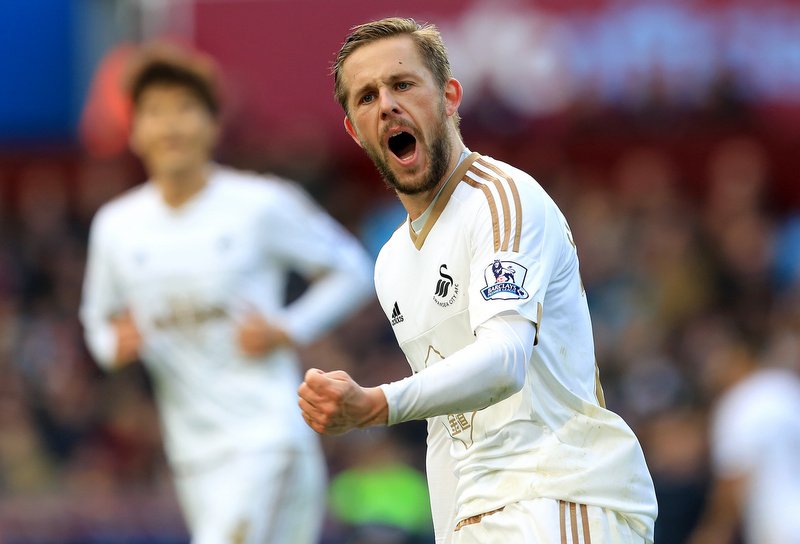 Paul Clement took charge of his first game as Swans boss at Hull last weekend, but it ended in defeat for the former Derby manager thanks to goals from Abel Hernandez and Josh Tymon for the Tigers.

However, they did win their last league game at Crystal Palace, and Clement will be hoping that key man Gylfi Sigurdsson can add to his five league goals against the Gunners on Saturday.

Nonetheless, it’ll be a tough ask for the relegation-threatened side at the Liberty Stadium this weekend, as Arsene Wenger’s Arsenal got back to winning ways on Saturday courtesy of a last-gasp 2-1 win at Preston in the third round of the FA Cup.

The Gunners have not won any of their last three away league games though, but the returning Mesut Ozil will be a huge boost to Wenger, as the German international looks to score his sixth Premier League goal of the season.

So, with these two key midfielders set to go head-to-head on Saturday, here is how Sigurdsson and Ozil match up in the Premier League this season… 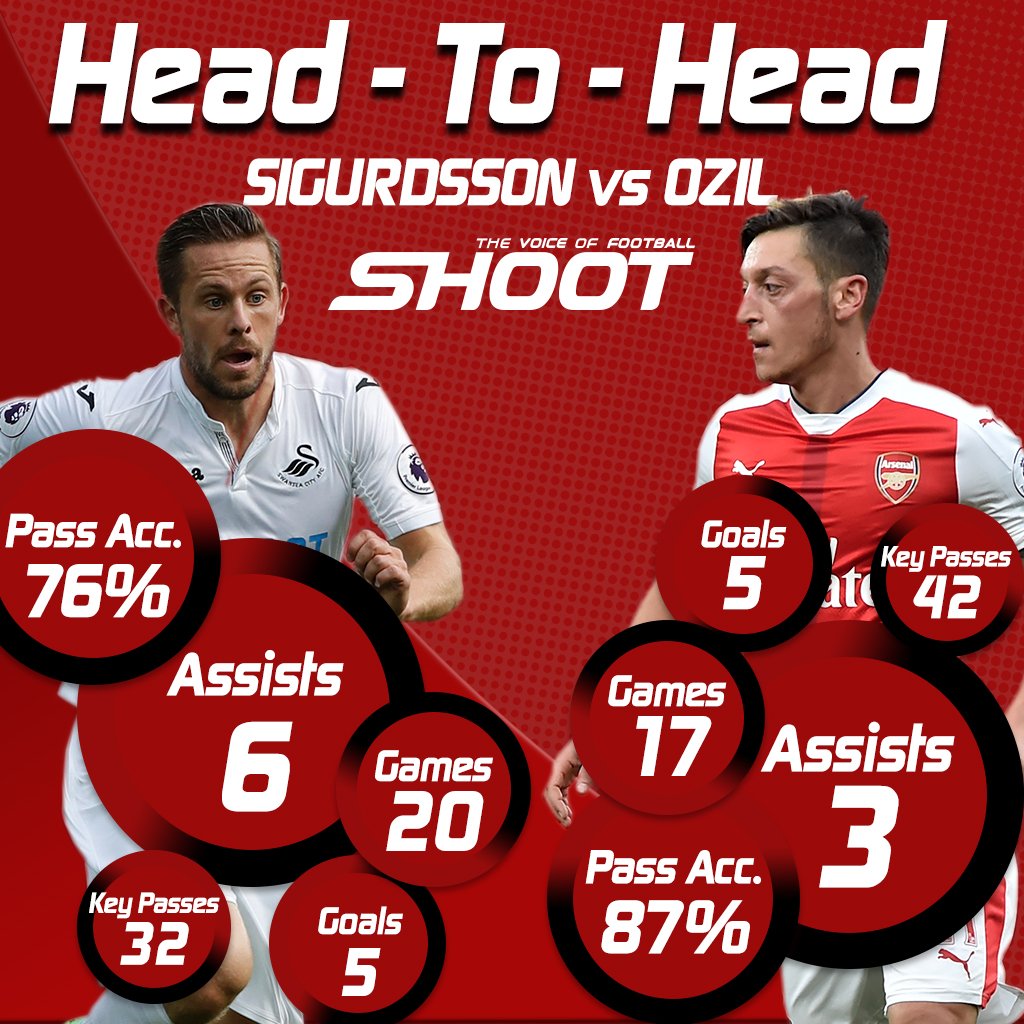