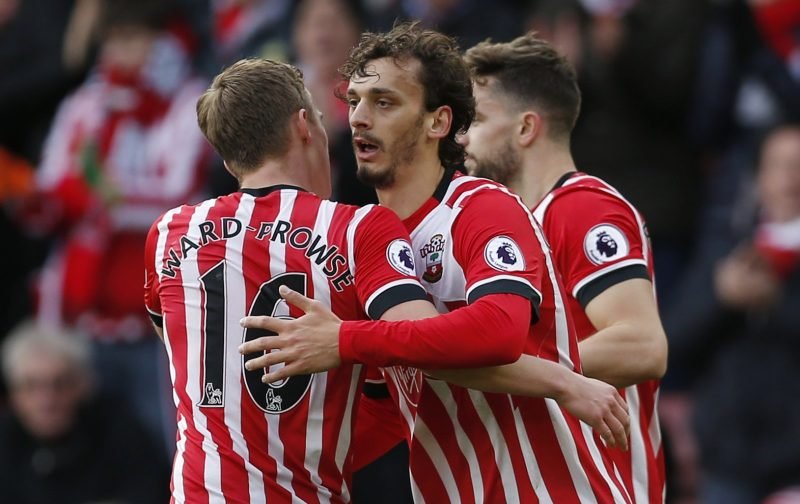 Tottenham begin life with out the injured Harry Kane for the second time this season when Southampton and Claude Puel are the visitors to White Hart Lane.

The Saints, who are the last side to have won at the Lane – a 2-1 win at the end of last season, had the weekend off last time out due to FA Cup fixtures interrupting their scheduled clash with Manchester United. 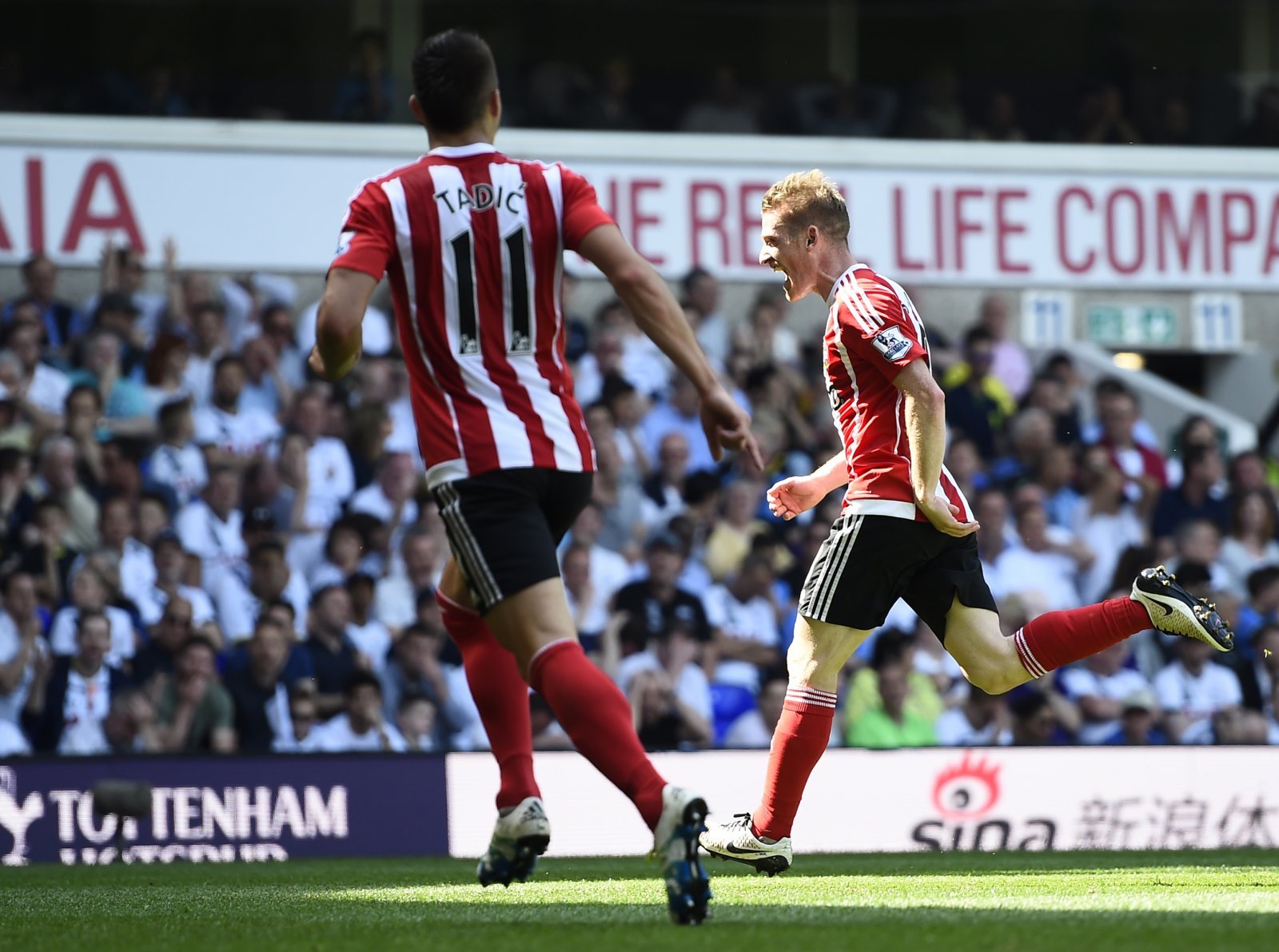 The Saints are the last to have taken three points from the Lane, doing so with a Steven Davis inspired win.

However, despite having a week without a competitive game to keep match fitness up, the south coast side will come into the game on a high. Although they lost to Jose Mourinho’s side in the EFL Cup final at the back-end of February, Puel’s men are playing their best football of the season, which has seen them bag ten goals in their last three outings, all on the road.

With Kane once again sidelined having come off in the FA Cup quarter-final win over Millwall, former Saints boss Mauricio Pochettino will turn to Saturday’s hat-trick hero, Son Heung-Min to lead the line against his old employers, hoping for a similar showing from the South Korean.

For the visitors, who are looking to make it three league wins on the bounce for the first time this season, there is no one else but January addition Manolo Gabbiadini to spearhead their attack, but how do the pair stack up? Take a look… 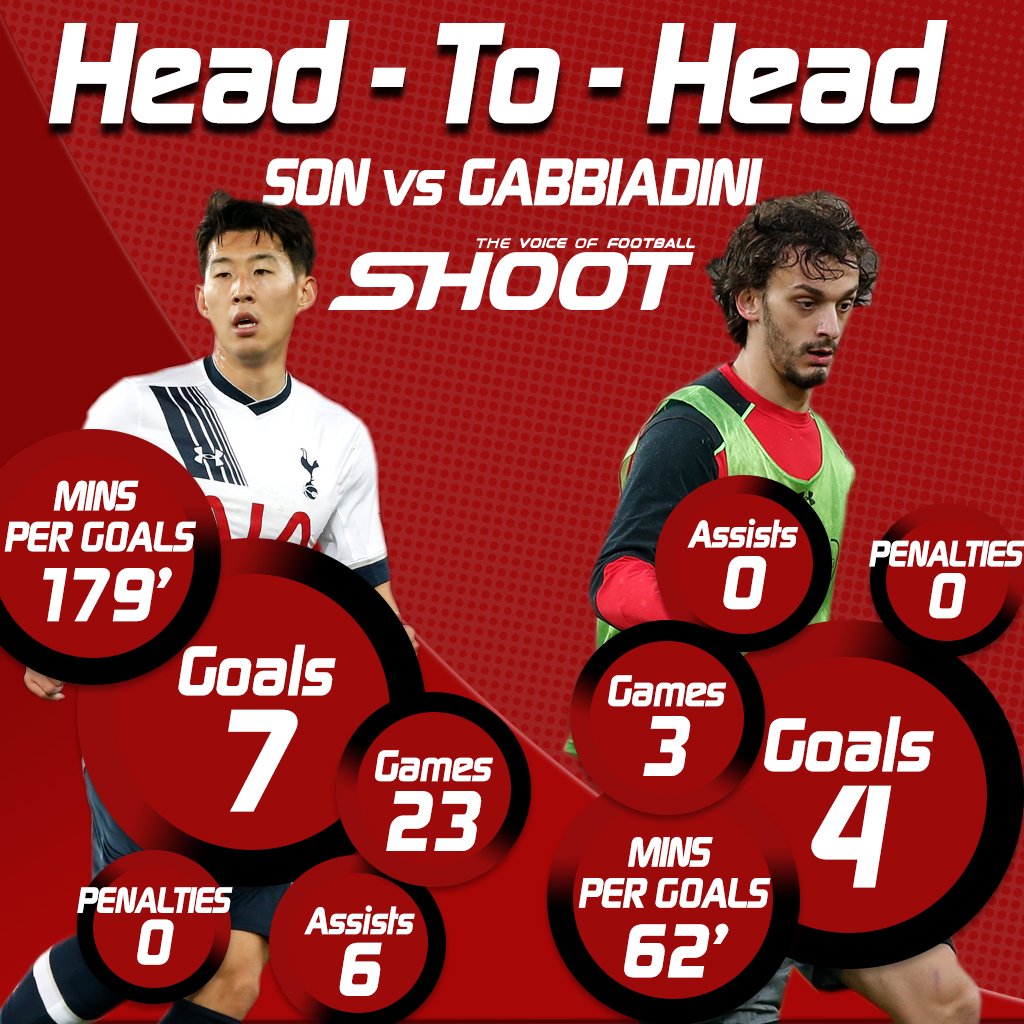