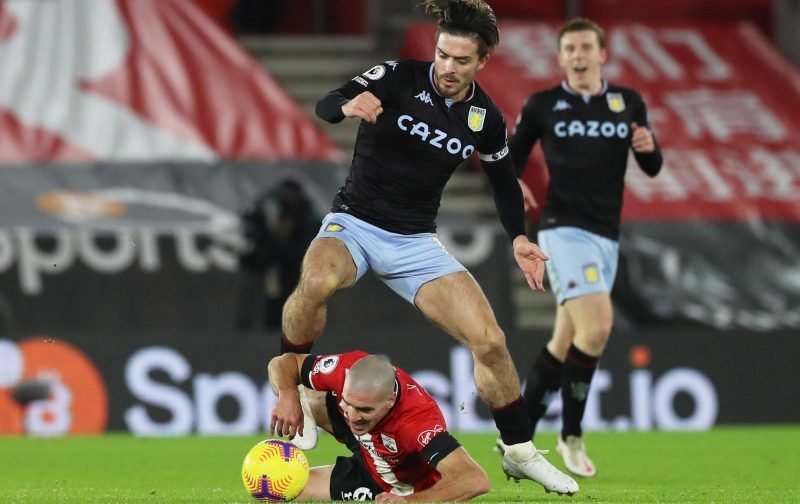 With the summer transfer window now just three months away, speculation is building ahead of what promises to be a hectic summer of big moves and ongoing sagas.

The news that Sergio Aguero is set to end his 10-year stay at Manchester City has triggered further speculation, with a number of clubs being linked to the Argentine striker.

Aguero’s departure has also increased the talk surrounding City and their pursuits of some of Europe’s hottest talents, with Pep Guardiola’s side now looking to replace their all time top goalscorer.

City continue to be linked with Lionel Messi and Erling Haaland and, more recently, have been identified as one of a number of clubs interested in Paris Saint-Germain’s Kylian Mbappe.

However, one player who City appear to have ended their interest in is Aston Villa’s Jack Grealish.

The Villa captain had been tipped for a move to the Etihad after Guardiola labelled him an ‘exceptional player’, however it appears that City have been deterred by the Villains’ asking price for the midfielder.

According to The Telegraph, Villa have demanded £100 million for Grealish, a fee that City perceive to be too expensive.

They will, instead, now turn their attention to signing Haaland, who they see as a direct replacement for the outgoing Aguero.

Guardiola’s side are reportedly focusing on traditional number nines, rather than wingers and attacking midfielders, and will therefore end their interest in Grealish and Messi, in order to pursue Haaland, Kane and Romelu Lukaku. 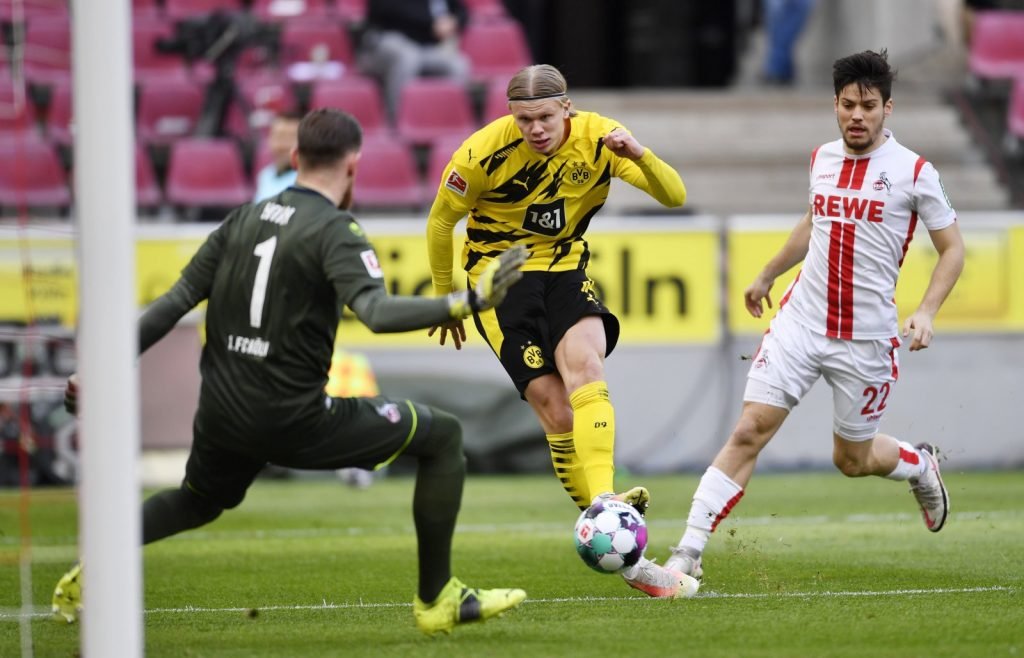 The report states that while City are aware that a move for Haaland will smash the club’s record £65 million transfer fee, they cannot justify also allowing a move for Grealish.

The news will be a blow for Grealish, who was reportedly keen on a move to the Etihad as he chases the opportunity to play in Europe.

It’s claimed that City, who have also recently been linked with a surprise move for Southampton’s Danny Ings, will face stiff competition for Haaland from a host of clubs, including Real Madrid and Chelsea.