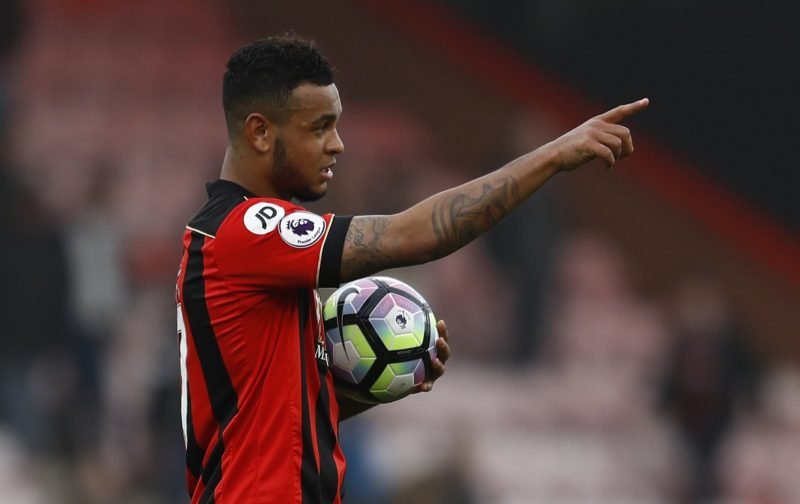 The Premier League is finally back in our lives after the boredom of the international break, and it is back with a bang this weekend!

Whilst the weekend kick’s off with the Merseyside Derby, down on the south coast there is a derby in the making taking place as Bournemouth make the short trip to Southampton.

There has been a lot of talk around just what this fixture means to the fans, with the Saints’ historic rivals Portsmouth still languishing in League Two, but after a 3-1 win for Claude Puel’s side back in December, there is certainly some bite. 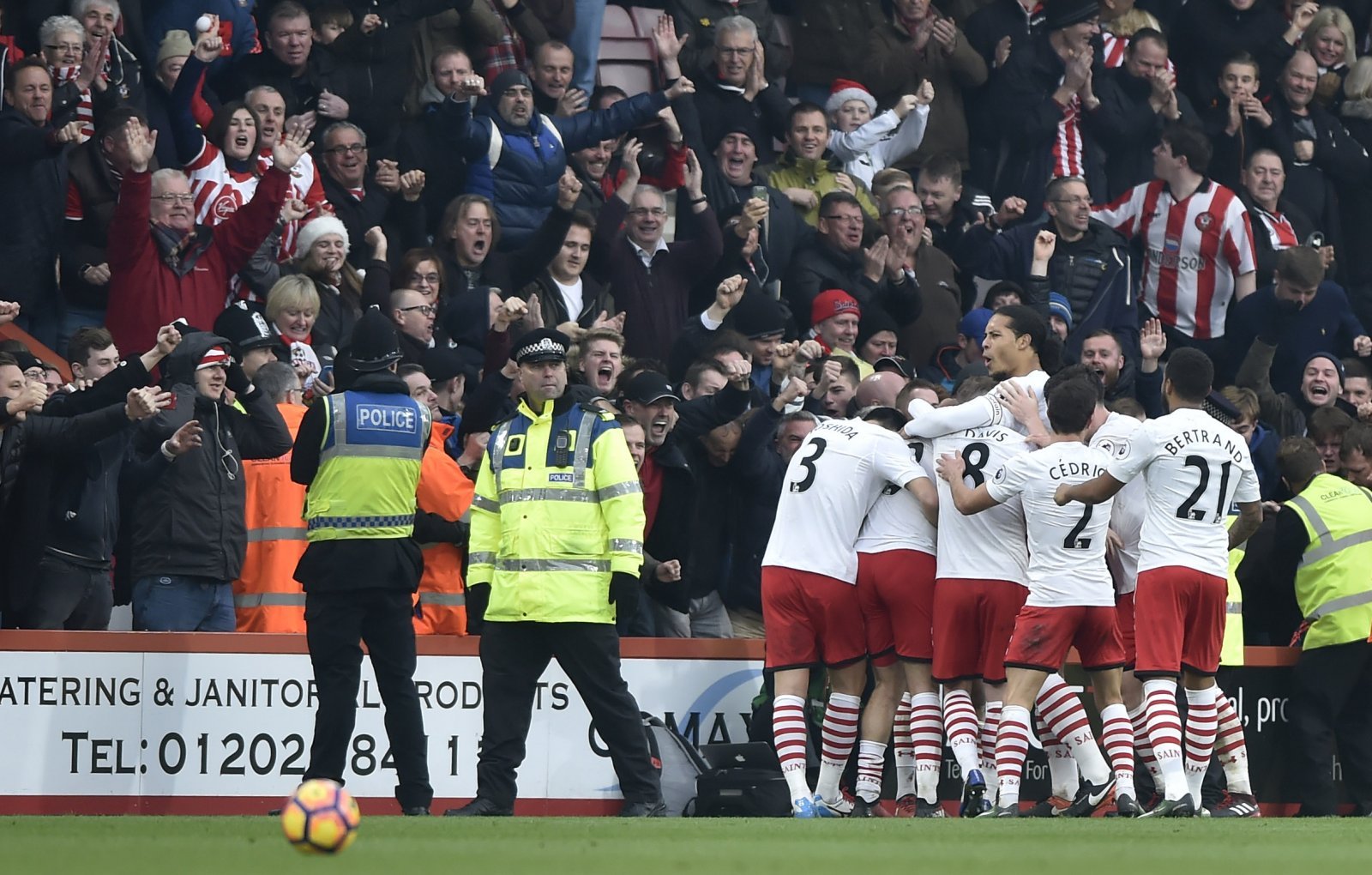 Both sides will be keen to get going again, no more those at St. Mary’s after weeks of breaks and no home game since the middle of February.

Since that home loss to West Ham, the Saints have had an EFL Cup final, scored eleven and picked up six points from nine.

The other side of the New Forest, Eddie Howe’s side are back in form again after a woeful start to 2017, having beaten both Swansea and West Ham at home in their last two outings.

There has been a lot of debate over the position of Dusan Tadic in Puel’s squad, he will be looking to put in a fine performance this week to back up his case, whereas in the Bournemouth camp Joshua King has been in sensational form.

How do the duo stack up, though? Take a look… 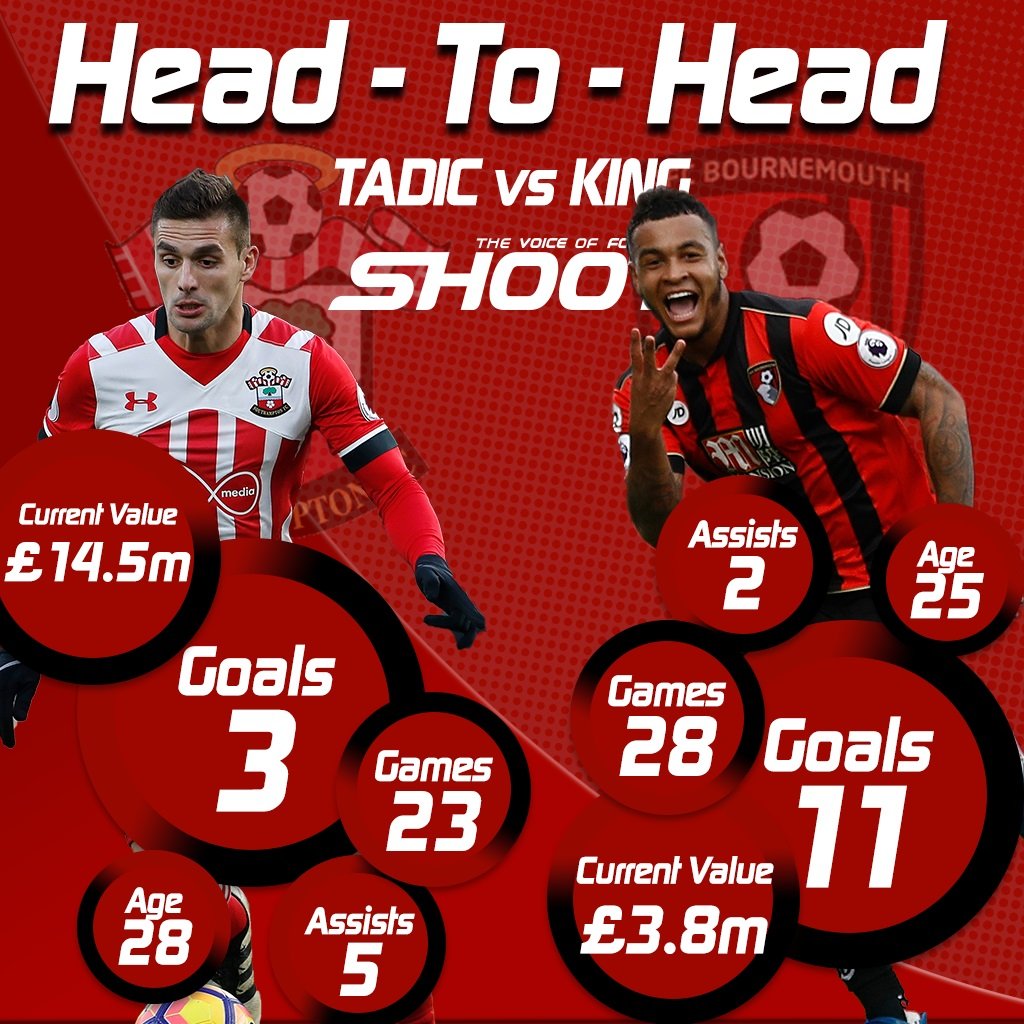