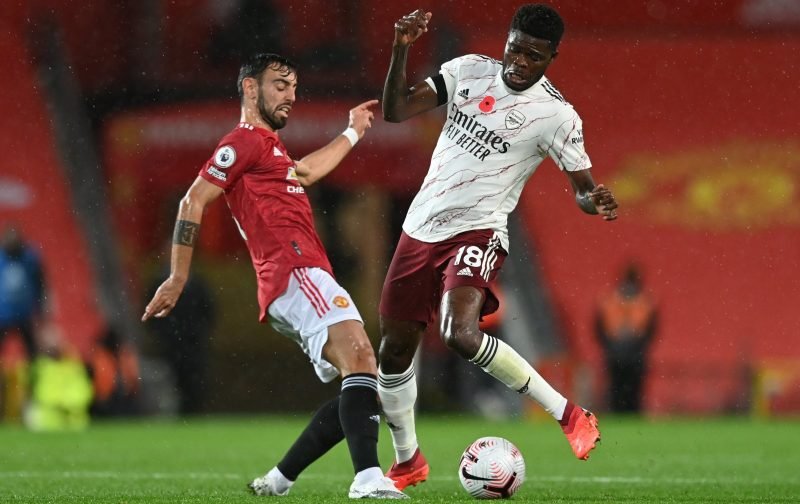 Premier League Matchweek 7 was once again filled with great goals and performances.

Arsenal beat Manchester United in the weekend’s headline clash at Old Trafford thanks to a Pierre-Emerick Aubameyang penalty, while Southampton defeated Aston Villa 4-3 in the most thrilling encounter.

Elsewhere, champions Liverpool went to the top of the table, while there were also wins for Manchester City, Tottenham, Chelsea, Wolves, Leicester, Newcastle and Fulham, who recorded their first victory of the campaign over West Brom.

But, following the latest round of fixtures, who were the top individuals across the 10 top-flight matches? 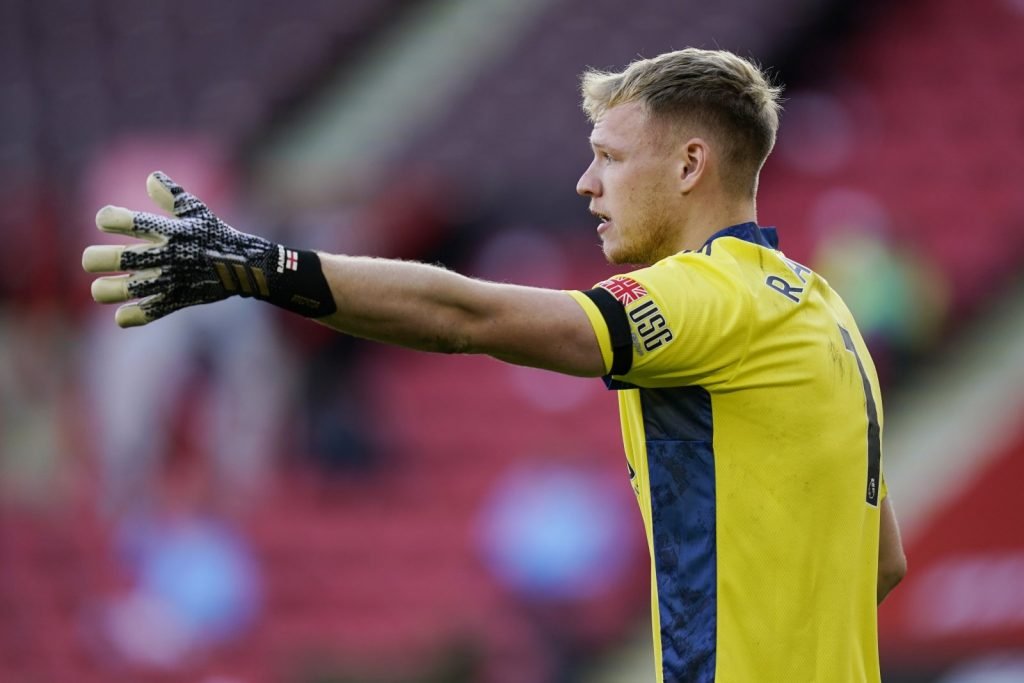 There were not many standout goalkeeping performances this weekend so, despite being on the losing side, we’ve opted for Aaron Ramsdale. The Blades stopper made four decent stops against Man City which kept the scoreline down to just 1-0. Didn’t have much chance of stopping Kyle Walker’s long-range strike which proved to be the winner.