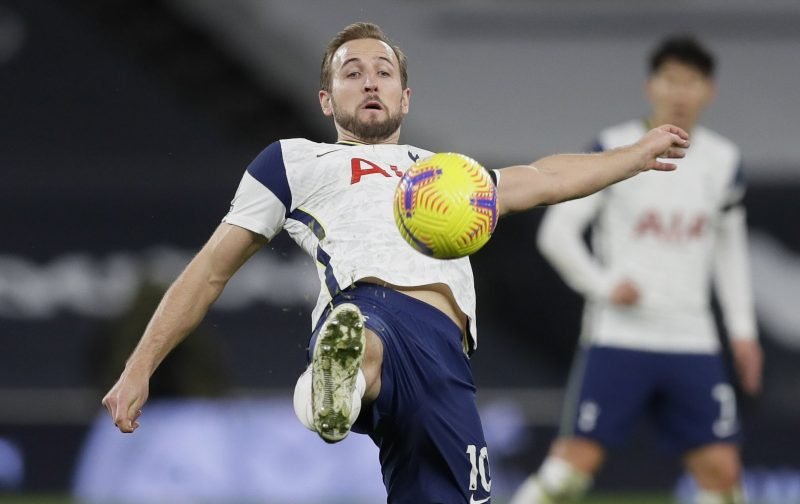 Premier League Matchweek 9 was once again filled with great goals and matches.

Leicester City led the way heading into the weekend, but they were knocked off top spot by both Chelsea and Spurs on Saturday.

The Foxes were then unable to return to the summit as they were defeated by champions Liverpool, who moved up to second, on Sunday evening.

At the bottom, West Brom and Sheffield United are all still searching for a first victory after respective defeats against Manchester United and West Ham, but Burnley did get their first win as they beat Crystal Palace.

So following the latest round of fixtures, who were the top individual performers across the 10 top-flight games? 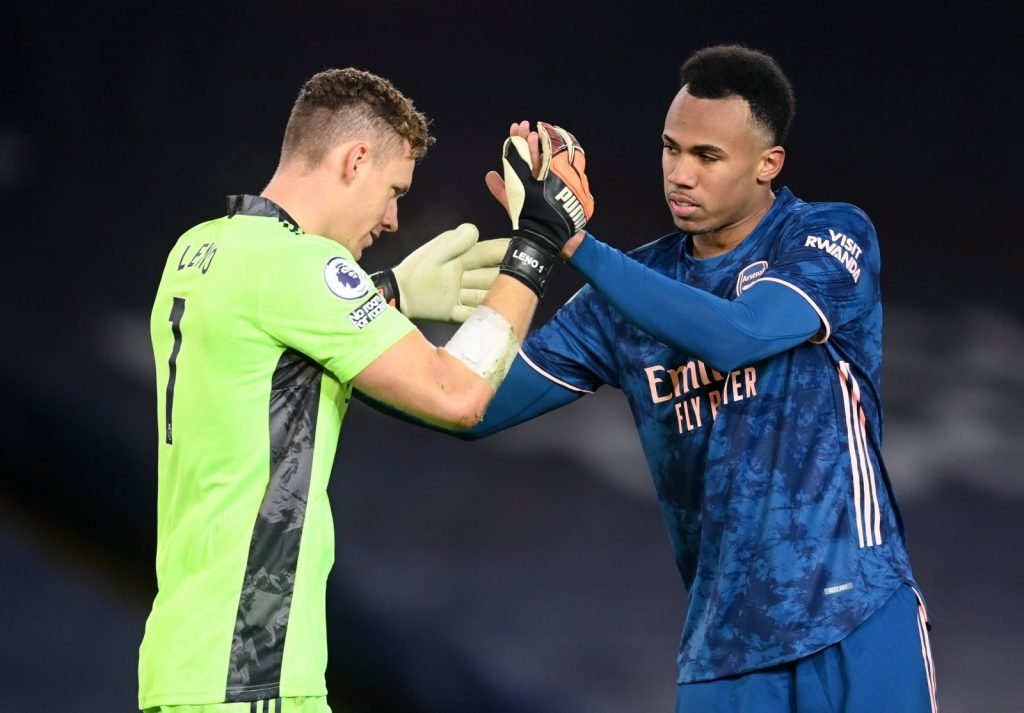 When the other team has had 25 shots on goal and you’ve not conceded then you know your goalkeeper has had a good outing. That was exactly the case for Arsenal’s Bernd Leno who helped his side secure a point at Leeds United. The German, whose handling was spot on, most notably saved brilliantly from Patrick Bamford and Stuart Dallas.