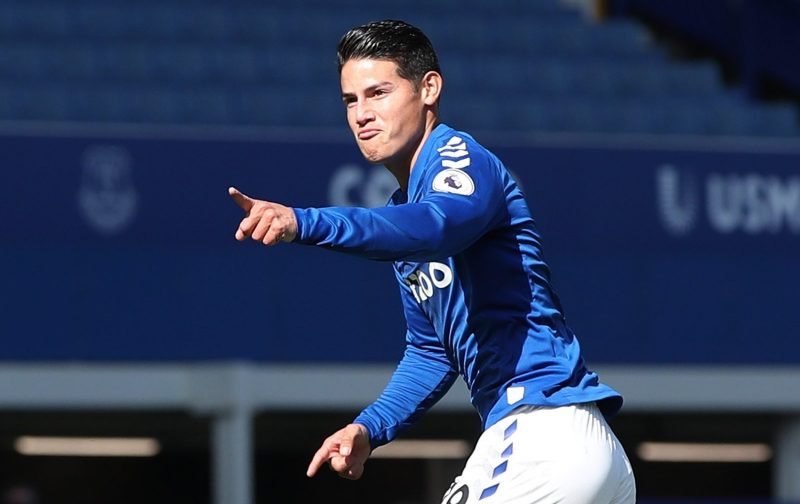 After two hat-tricks and a record-breaking 44 goals, it is fair to say the second round of Premier League fixtures provided high entertainment value.

But with all 20 teams in action and a number of impressive performances, who were the standout players?

Despite encountering several selection headaches, we’ve had a go at choosing our best XI for matchweek 2. 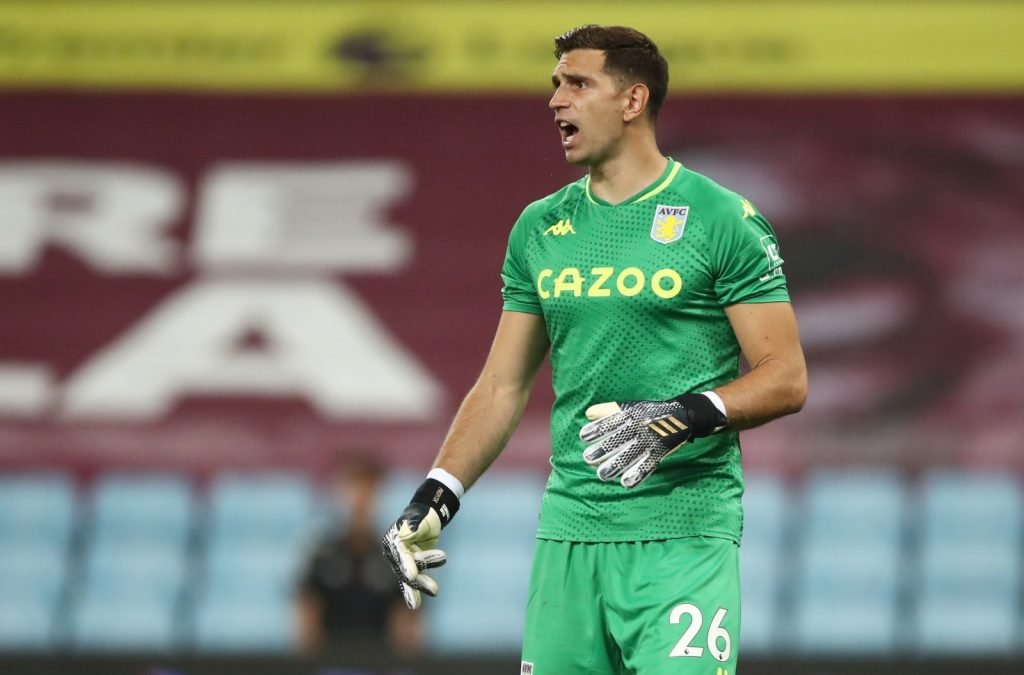 As goalkeeper debuts go, a penalty save and a clean sheet is about as good as it gets. Emiliano Martinez did exactly that in Aston Villa’s 1-0 win against Sheffield United, just five days after his £16million move to Villa Park from Arsenal.