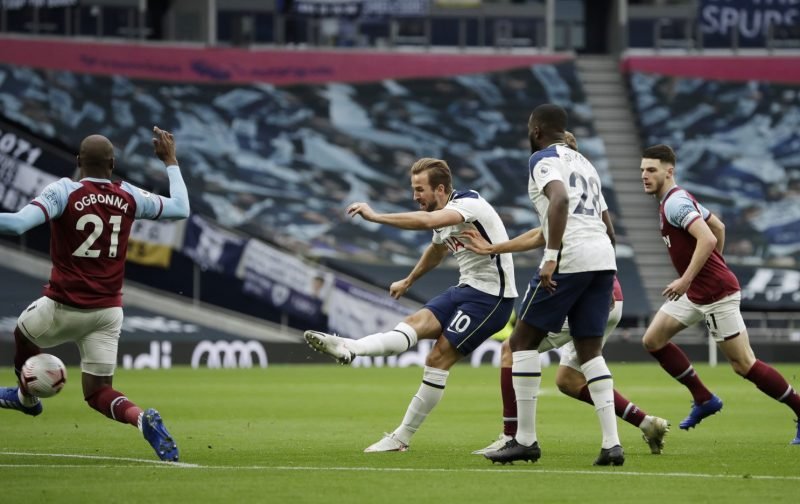 Matchweek 5 in the Premier League was once again filled with shock results.

A week full of derby games saw Liverpool denied a late winner against neighbours Everton, Brighton equalise in stoppage time against their rivals Crystal Palace, and West Ham fight back from 3-0 down to earn a point against Spurs.

Following the drama, we have selected our best 11 players from the latest round of fixtures.

Here’s our Premier League Team of the Week… 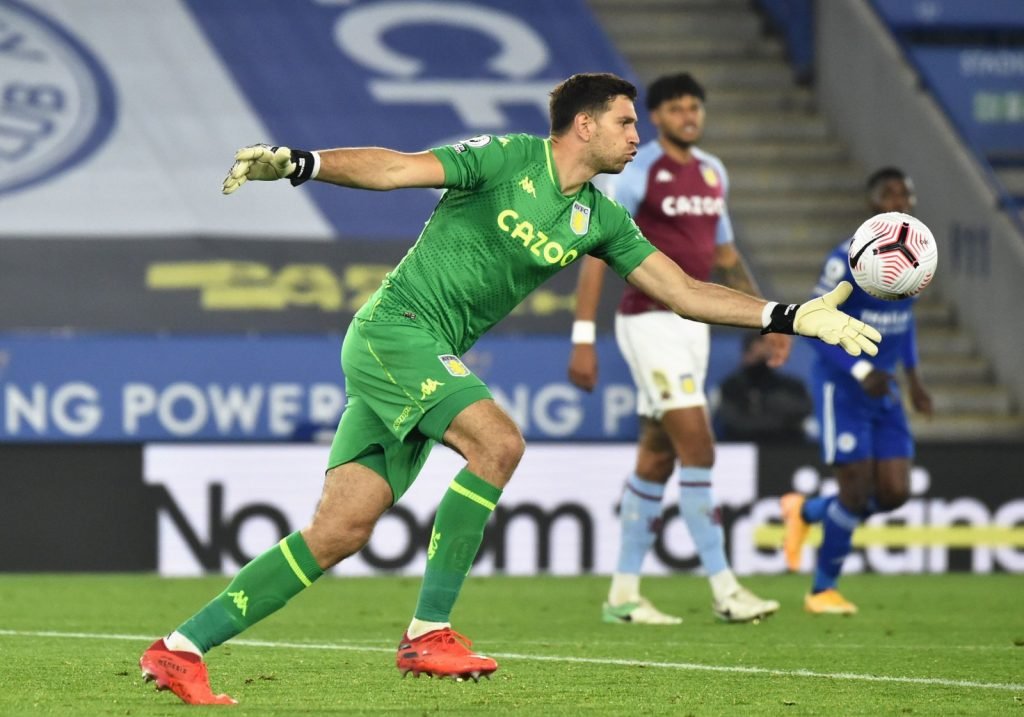 Ever since Bernd Leno got injured last season at Arsenal, Emiliano Martinez has shown the world just what he is capable of between the sticks. Having secured a £20million move to Aston Villa over the summer, he is now their first-choice goalkeeper and putting in top-class displays each week. Matchweek 5 was no different for the Argentine as he kept a third clean sheet in four victories for the Villans. The 28-year-old managed to stop Leicester’s potent attack, despite them having five shots on target throughout the game.