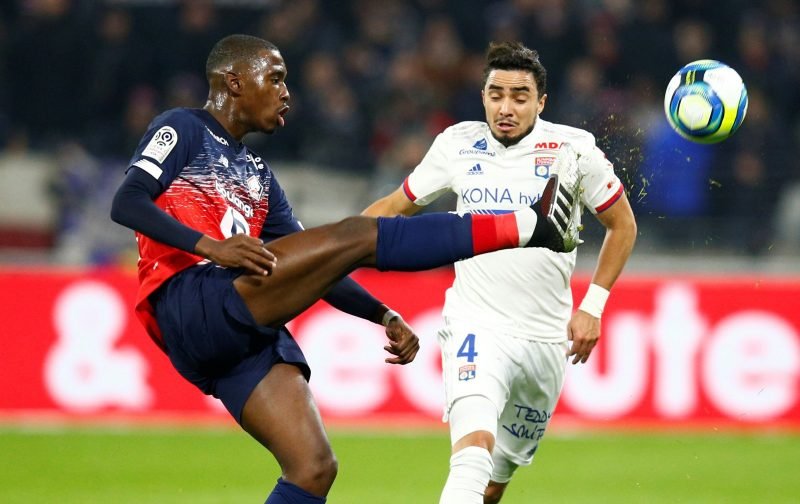 It’s just not the English trio who are keen on signing the 20-year-old, with both Real Madrid and Valencia of La Liga interested on swooping.

January could be one of the busiest transfer windows for years, with SkySports reporting, Lille are likely to sell Soumare in the the next week to ten days to one of the aforementioned clubs. 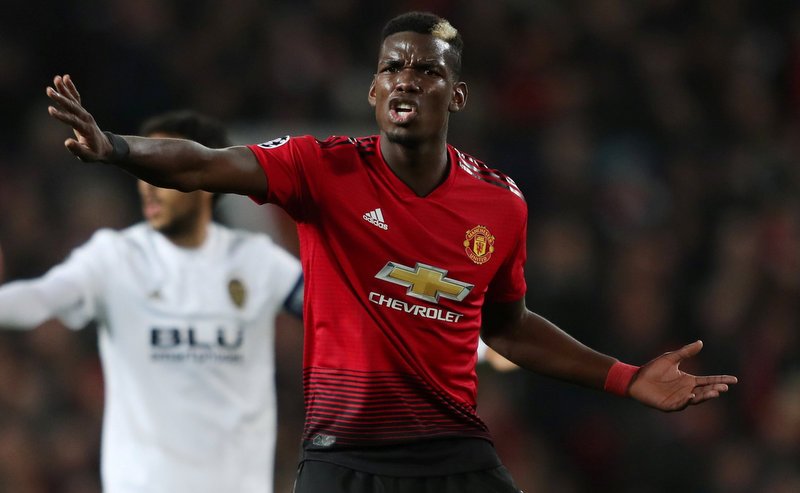 Soumare has been compared to fellow countryman Paul Pogba.

The France U21 international has impressed in Ligue 1 this season, following his move from PSG to the North of France.

It is thought the club would like Soumare to stay until 26th January so he can face his former club PSG, but after that game they would be happy to let him go.

The young star is a box-to-box midfield player who has been compared to World Cup winner Paul Pogba many times this campaign.