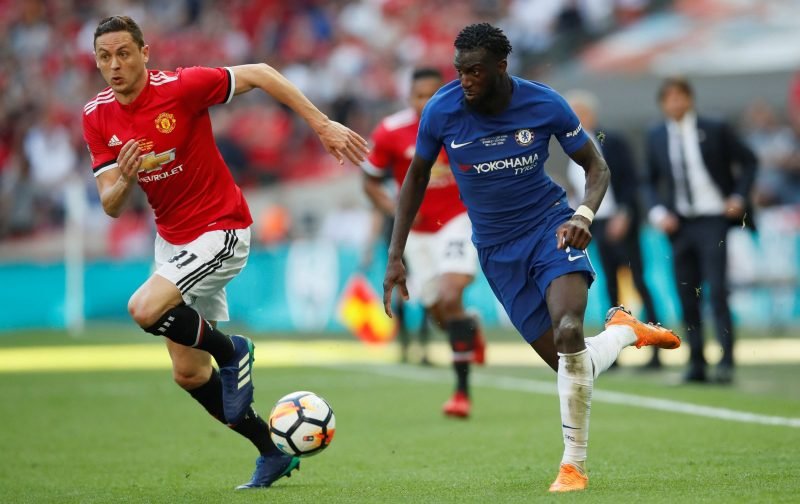 Bakayoko set for AS Monaco return

Things haven’t quite worked out for Tiemoue Bakayoko since his move from AS Monaco to Chelsea in 2017.

The midfielder failed to impress in the 2017/18 season before spending last term on loan at AC Milan.

Now RMC Sport journalist Mohamed Bouhafsi reports on Twitter that the Frenchman has agreed terms on a return to Monaco. 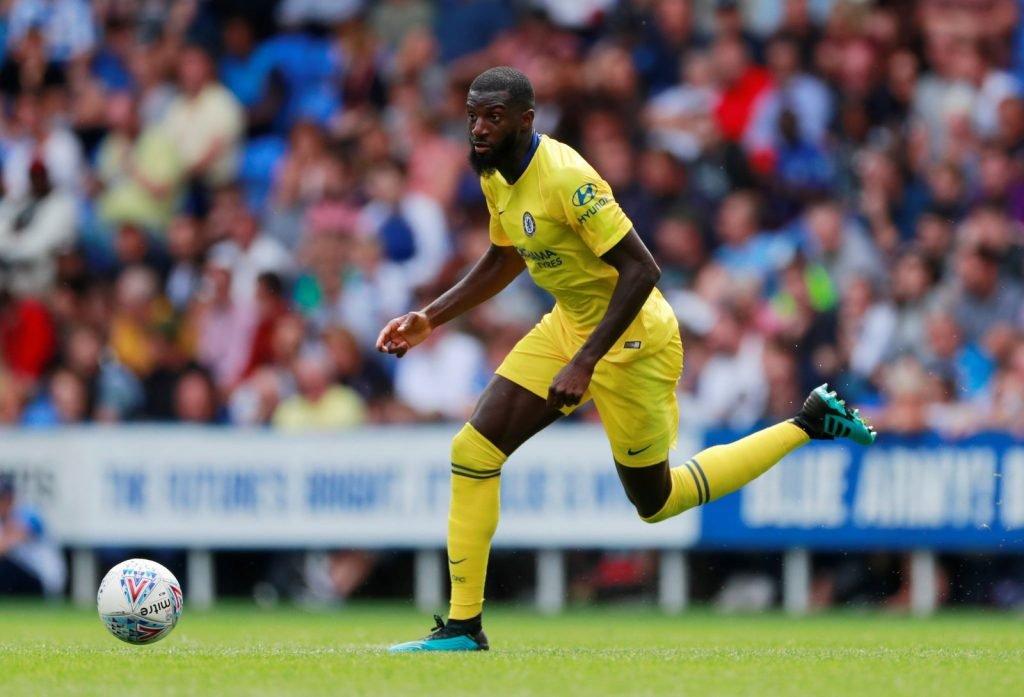 It’s claimed that the Ligue 1 side will sign the 25-year-old on loan with a view to a £31.8million permanent deal.

Bakayoko, who played 43 times for the Blues, is expected to move before the French transfer window shits on September 2.

Fousseni Diabate looked a real prospect when he scored twice on his Leicester City debut back in January 2018.

But since then the winger has made just a further 18 appearances and has been loaned out to Sivasspor.

Now The Scottish Sun report that Celtic are interested in bringing the attacker to Parkhead. 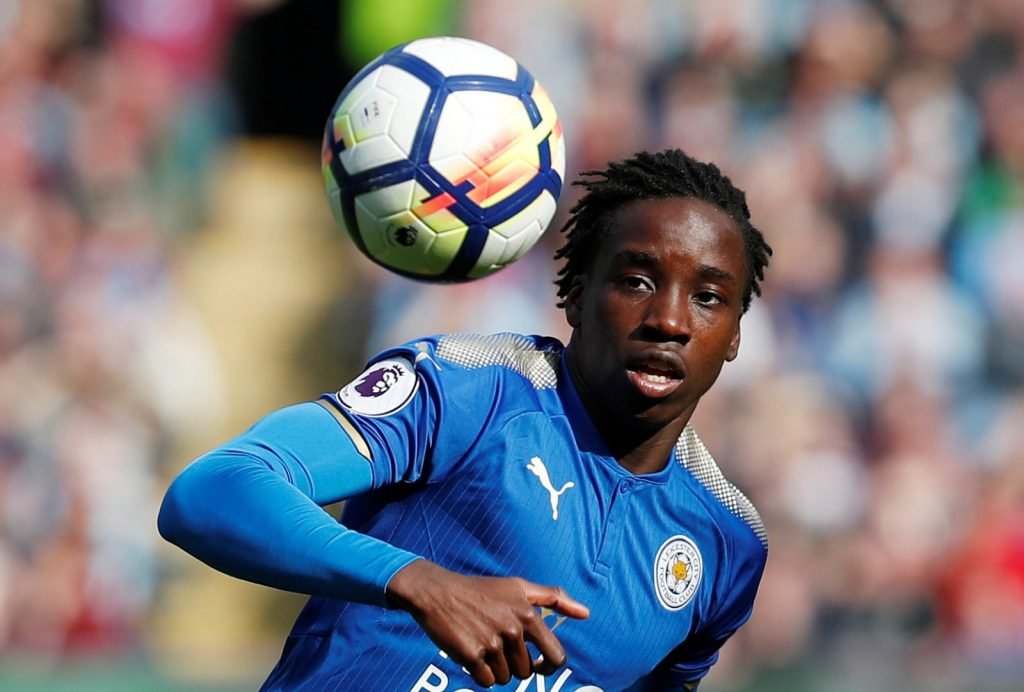 And it’s thought that the champions could move for the 23-year-old before the transfer window in Scotland shuts on Monday.

Baningime to stay at Everton

After making eight Premier League appearances in the 2017/18 campaign, Beni Baningime was expected to continue his development at Everton.

However, opportunities have been non existent since then and the DR Congo international spent the second part of last term on loan at Wigan Athletic, where he played just once. 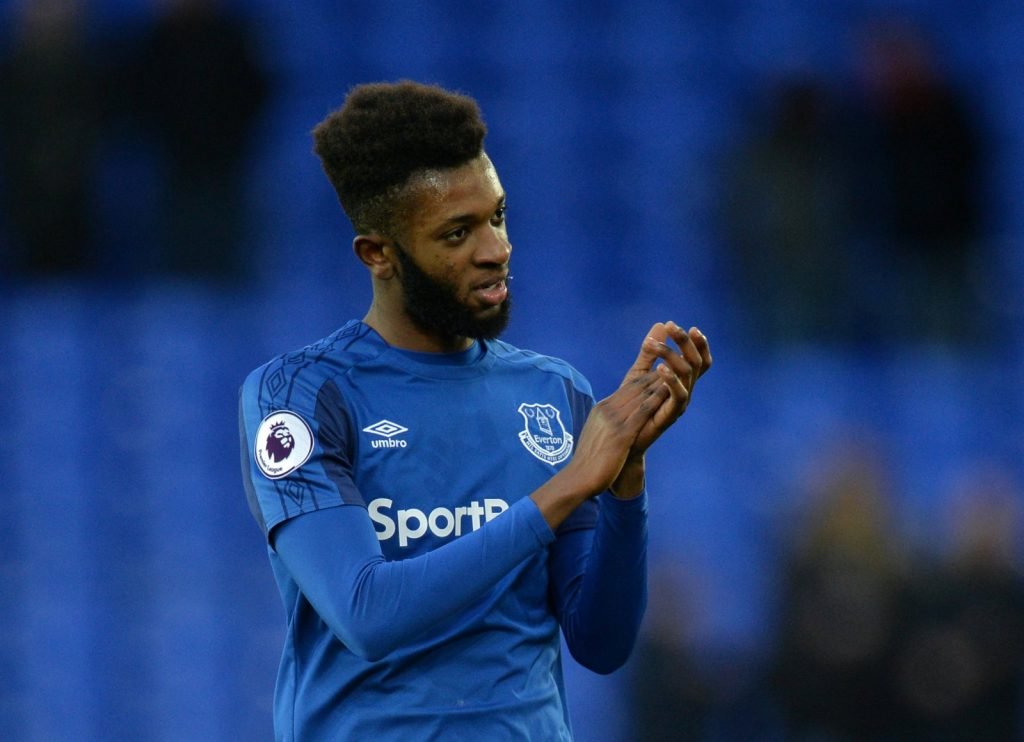 The 20-year-old was expected to depart Goodison again this summer but now Football Insider report that is now unlikely after a move to Brondby collapsed.

Baningime held discussions with the Danish club but it’s thought that he will now stay on Merseyside after an agreement failed to be reached.