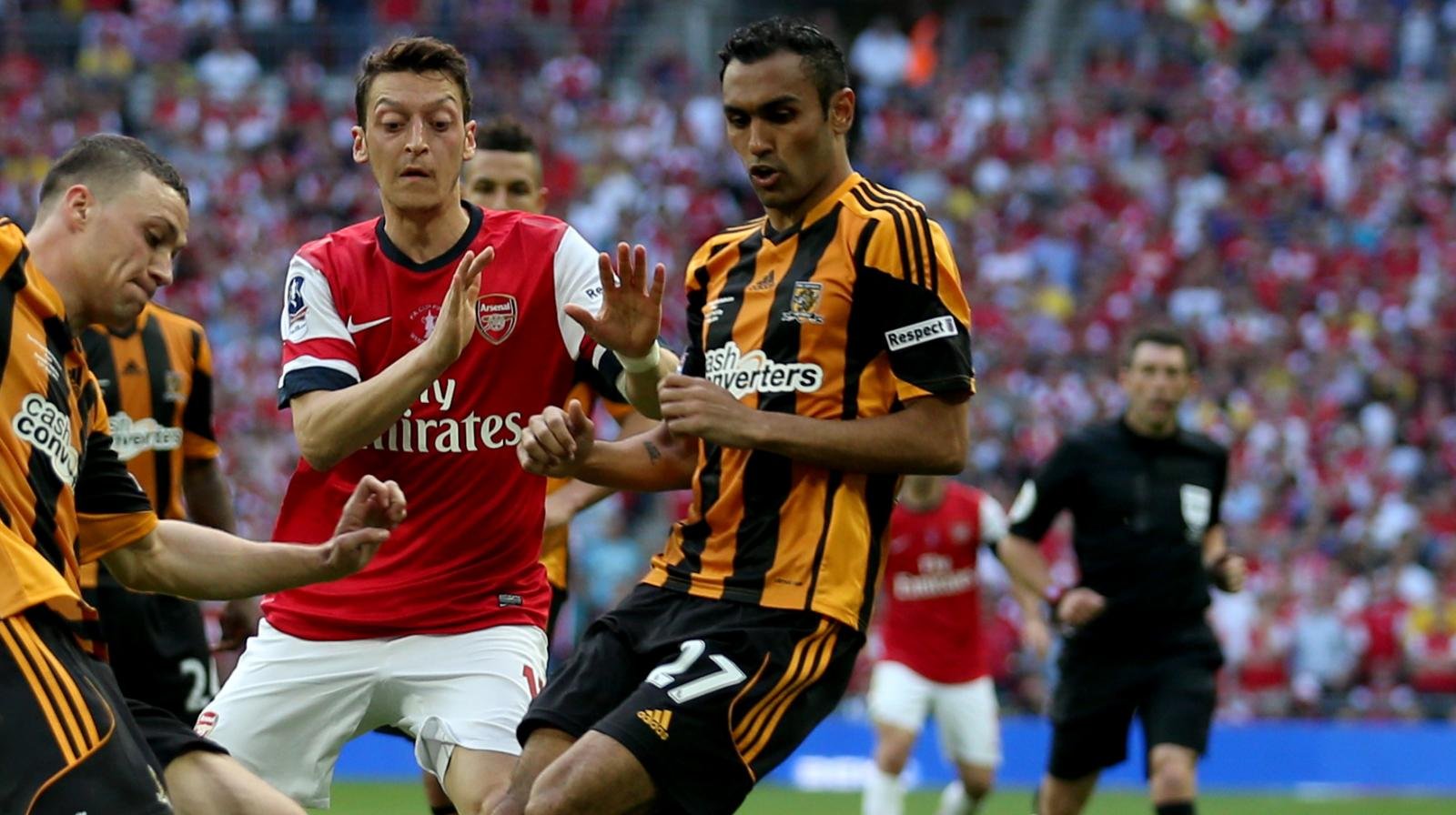 It is understood that Newcastle United, Stoke City and West Brom are all interested in the 27-year-old winger following the Tigers’ relegation from the Premier League last term.

The Egyptian ace, who has 70 international caps, scored three goals in 43 appearances in all competitions for Steve Bruce’s slanting side last season.

With just 12 months remaining on his current deal at the KC Stadium, Elmohamady could be available for as little as £3m before the close of the transfer window, which could land him an instant return to the English top flight this summer.