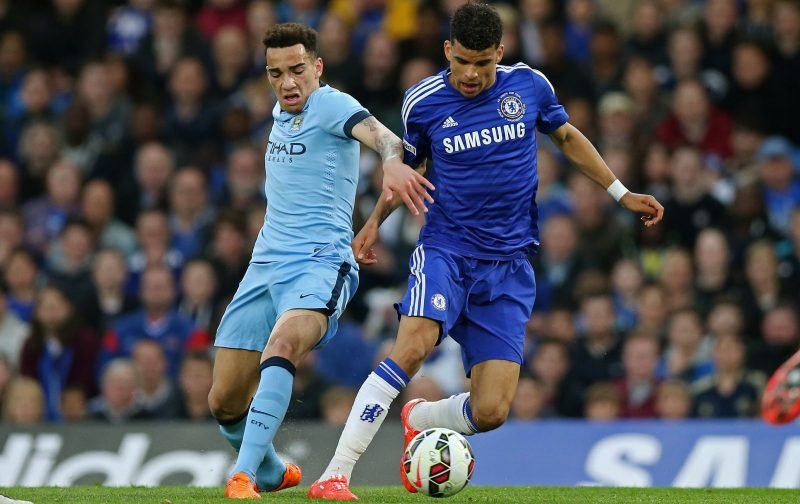 Everton, Manchester City, and Sunderland have been linked with a move for Chelsea striker Dominic Solanke, according to The Daily Mail.

The 19-year-old sees his contract at Stamford Bridge expire in the summer, yet he doesn’t look like agreeing a new deal with the Premier League leaders as reports suggest that he is demanding £50,000-a-week to sign on in West London.

Chelsea manager Antonio Conte admitted in a press conference yesterday that he thinks Solanke wants to leave the club, and with the Blues unlikely to meet his wage desires, a summer move away looks likely for the England Under-21 international, who spent last season on loan at Eredivisie outfit Vitesse.

And this recent development appears to have alerted several Premier League clubs, with The Mail reporting that Everton, Sunderland, and Manchester City could all be interested in a move for Solanke in the summer, although his wages could be an issue.

Reports on Friday suggested that Jurgen Klopp’s Liverpool were in pole position to land the striker, yet with Championship leaders Newcastle United also linked with Solanke, the 19-year-old’s future is far from certain.

Clearly, many sides see Solanke as a talented youngster with a bright future in the game, so if he does indeed fail to negotiate a new deal at Chelsea, and subsequently leaves in the summer, he looks set to have plenty of admirers to choose from when looking for a new club to reignite his career.