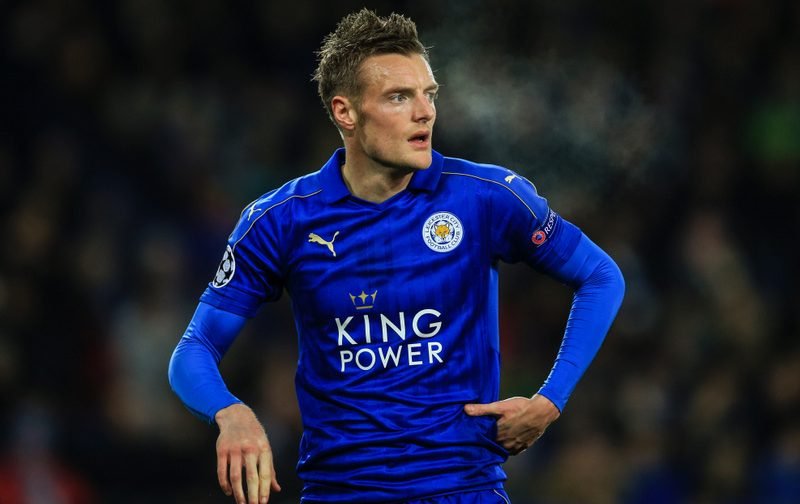 Premier League champions Leicester host league leaders Chelsea on Saturday (5.30pm kick-off) as both sides look to get back to winning ways in the league.

Claudio Ranieri’s Foxes drew 0-0 at Middlesbrough in their last league outing, but have since beaten Everton 2-1 to progress into the fourth round of the FA Cup.

With just one defeat in their last four, and only two losses at home all season in the league, Leicester may be beginning to find some form, and they’ll look to frontman Jamie Vardy to return from suspension with a bang against the Blues.

However, Antonio Conte’s men will seek a 17th league victory of the season at the King Power Stadium on Saturday, especially after seeing their wonderful winning streak ended by Tottenham last time out.

Like Leicester, Chelsea progressed into the fourth round of the FA Cup last weekend thanks to a 4-1 win over Peterborough at Stamford Bridge, and they’ll welcome the Premier League’s top-scorer Diego Costa back into the starting eleven in a bid to record an eighth away league win of the campaign.

So, with these two key strikers set to go head-to-head on Saturday, here is how Vardy and Costa match up in the Premier League this season… 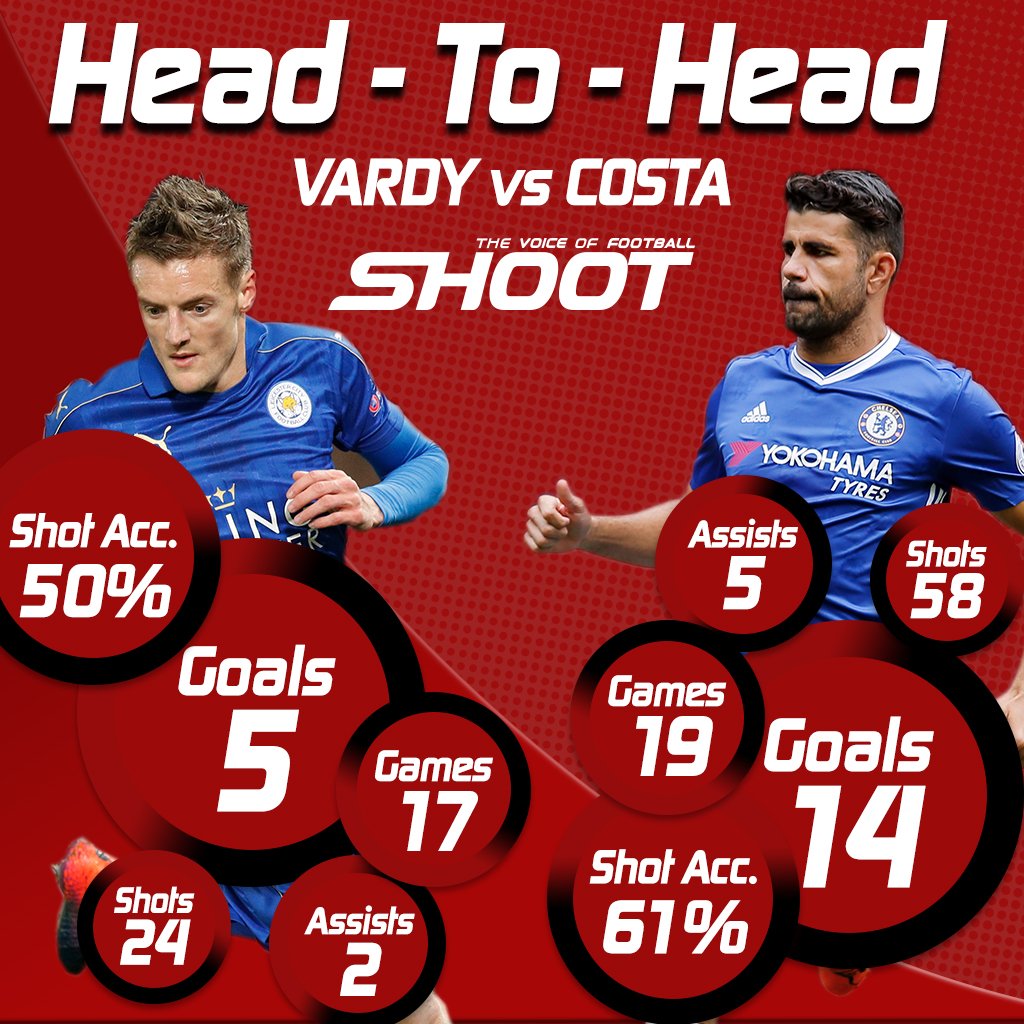