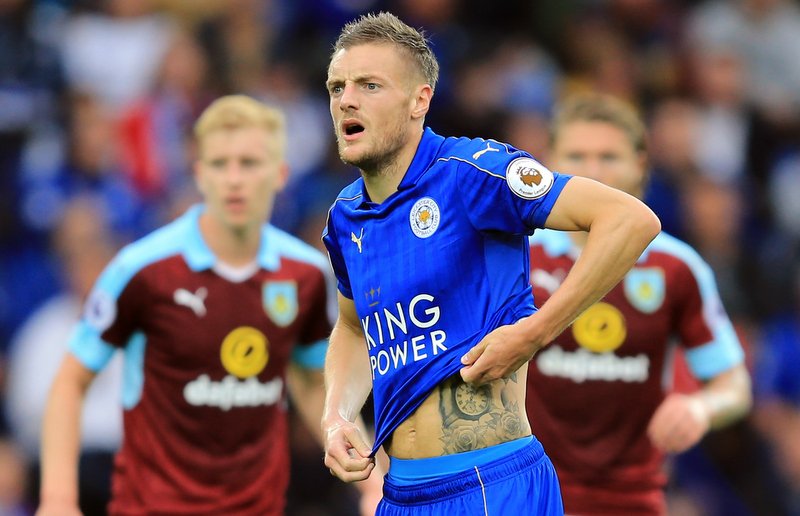 After a week packed full of European action the Premier League returns this weekend, with two teams both involved in the continental action meeting when Leicester City host Man City at the King Power in Saturday’s late kick-off.

The Foxes were hammered 5-0 away at Porto on Wednesday night as manager Claudio Ranieri opted to field a much changed XI, having already qualified for the round of 16.

This weekend’s opponents, Man City, who had also already qualified, were held to a draw by Celtic at The Etihad, with their own player Patrick Roberts, who is on loan with the Celts, scoring the visitor’s goal.

With the Champions League group stages behind them now, both Ranieri and Pep Guardiola will be turning their attentions to this weekend and the Premier League.

The hosts, despite topping their group in Europe, have made a mess of their title defence so far this season and find themselves 16th. The Sky Blues, however, are still well in the mix for Leicester’s title, just four points adrift from leaders Chelsea.

Ranieri’s side are in desperate need of a result to turn their league campaign on it’s head, whilst the blue half of Manchester cannot afford to slip up at any stage and let the title race slip.

With that in mind both managers will need their leading men on fire. For the Italian in the home dugout, Jamie Vardy will need to find the form he has seemingly left at his end of season house party, whilst for those in sky blue, Kelechi Iheanacho will need to step up and fill the boots of the suspended Sergio Aguero.

But how do the two compare, head-to-head? Take a look… 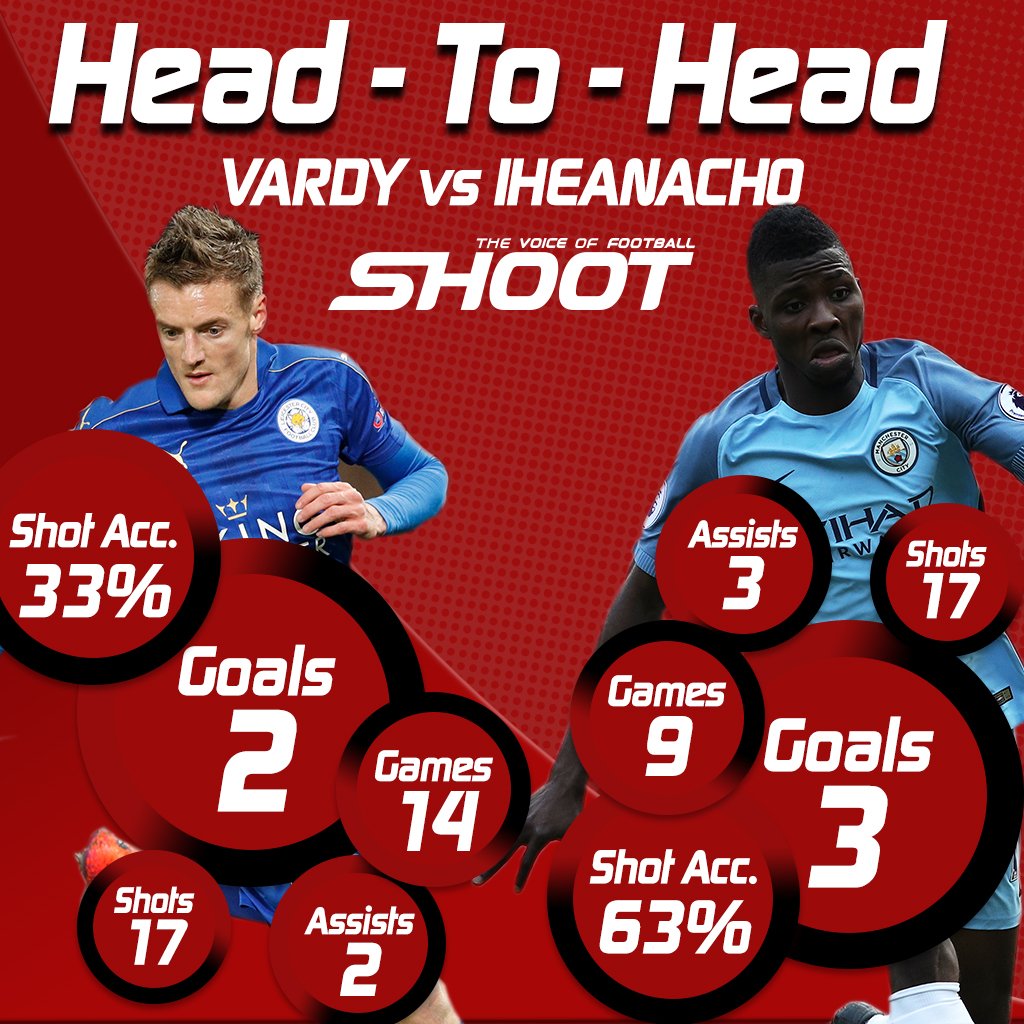