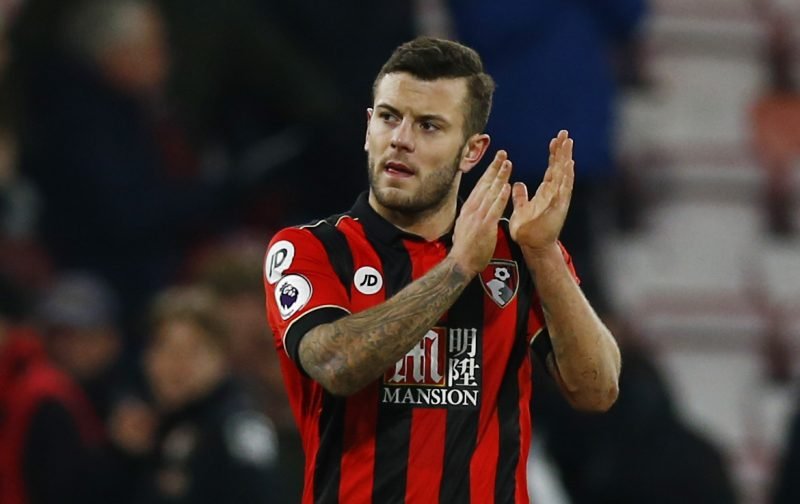 Bournemouth face the toughest of tasks as the look to turn their torrid Premier League form around against Pep Guardiola’s Manchester City side on Monday Night Football.

The Cherries, who haven’t won a single game since the turn of the year, beating Swansea 3-0 on New Year’s Eve before throwing away a 3-0 lead at home to Arsenal in their first game of the calendar year, sit just six points above the drop zone.

Their visitors, Manchester City, will be looking to take advantage of Chelsea dropping points at Burnley on Sunday and go second, closing the cap to Antonio Conte’s side to eight points, every little helps.

Eddie Howe’s side have a strong home record against bigger sides, having beaten Liverpool, Everton and champions Leicester City at Dean Court, as well as picking up draws against Arsenal and Tottenham.

Guardiola will be looking to his playmaker, David Silva to keep things ticking at the top whilst Howe, in the home dugout, will need Jack Wilshere to ensure the best is made of any chances they get, but how do the two stack up? Take a look… 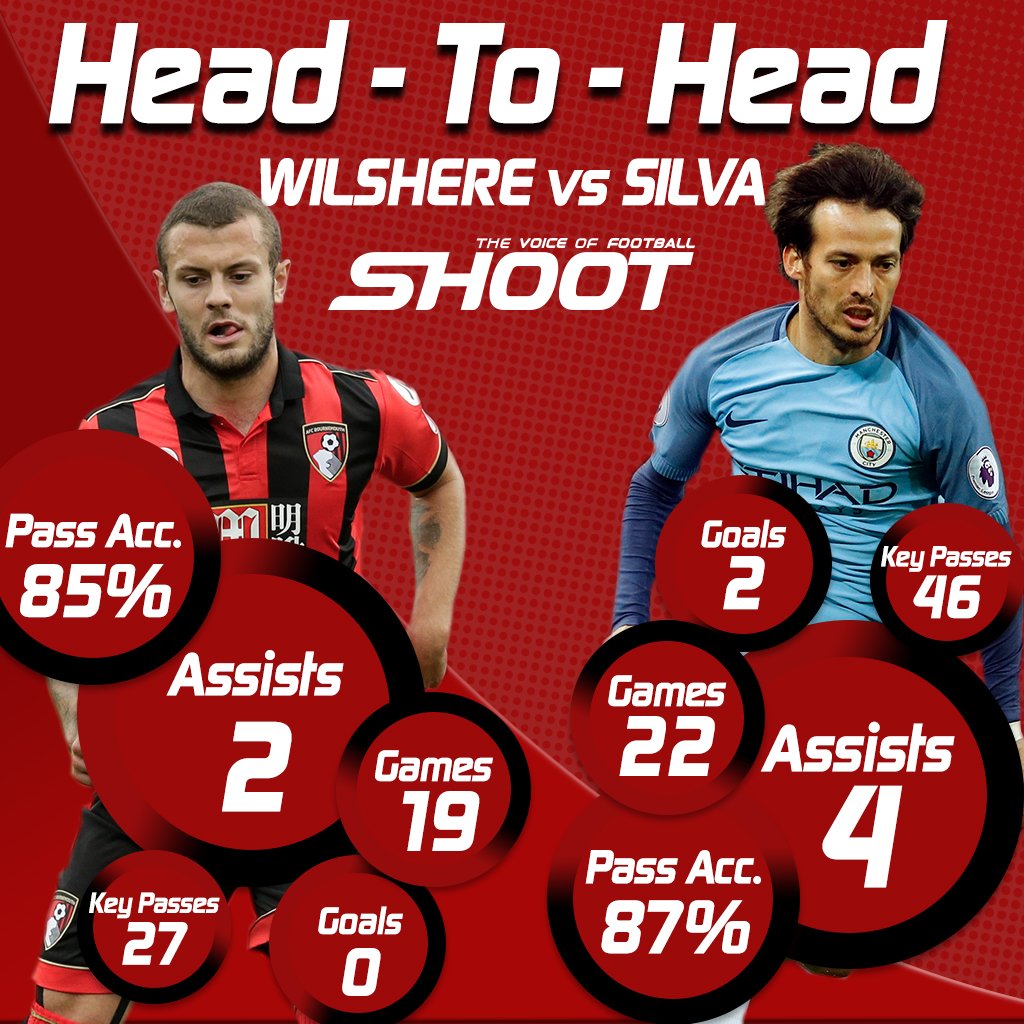