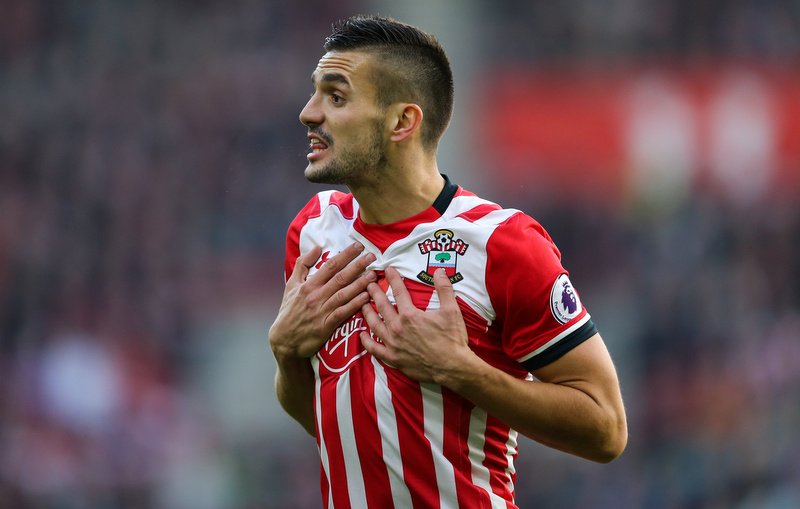 In-form Bournemouth host Claude Puel and his Southampton side at the Vitality Stadium on Sunday in what is a key fixture for all involved.

Whilst it is not the derby on the south coast, Saints fans still prioritise League Two Portsmouth when it comes to bragging rights, there is a lot at stake and they are, regardless of the Pompey situation, local rivals.

It’s a must win game for both parties, but for very different reasons. The Cherries have been strong at home this season, claiming the scalps of both Merseyside clubs and picking up a win over the champions Leicester on Tuesday night. A win against the Saints and they could really build a run after a disappointing defeat to Burnley at the weekend.

The visitors, on the other hand, are in desperate need of a morale boosting win. There were more than a few murmurs of discontent around St. Mary’s during their rather placid 1-0 win over Middlesbrough on Sunday, and fans were left disappointed by the lack of creativity and quality in the final third when they could only manage a 0-0 draw against Stoke, who played over 70 minutes with ten men, in the mid-week game.

Both managers will be looking to their top talent to produce come Sunday afternoon, with Eddie Howe leaning on Arsenal loanee Jack Wilshere.

Considering the lack of spark going forward in recent weeks, expect to see Southampton playmaker Dusan Tadic to return to the starting line, having come off the bench in the last two Premier League games as he returns from a facial injury.

But how do the two creative talents stack up against one-and-other? Take a look… 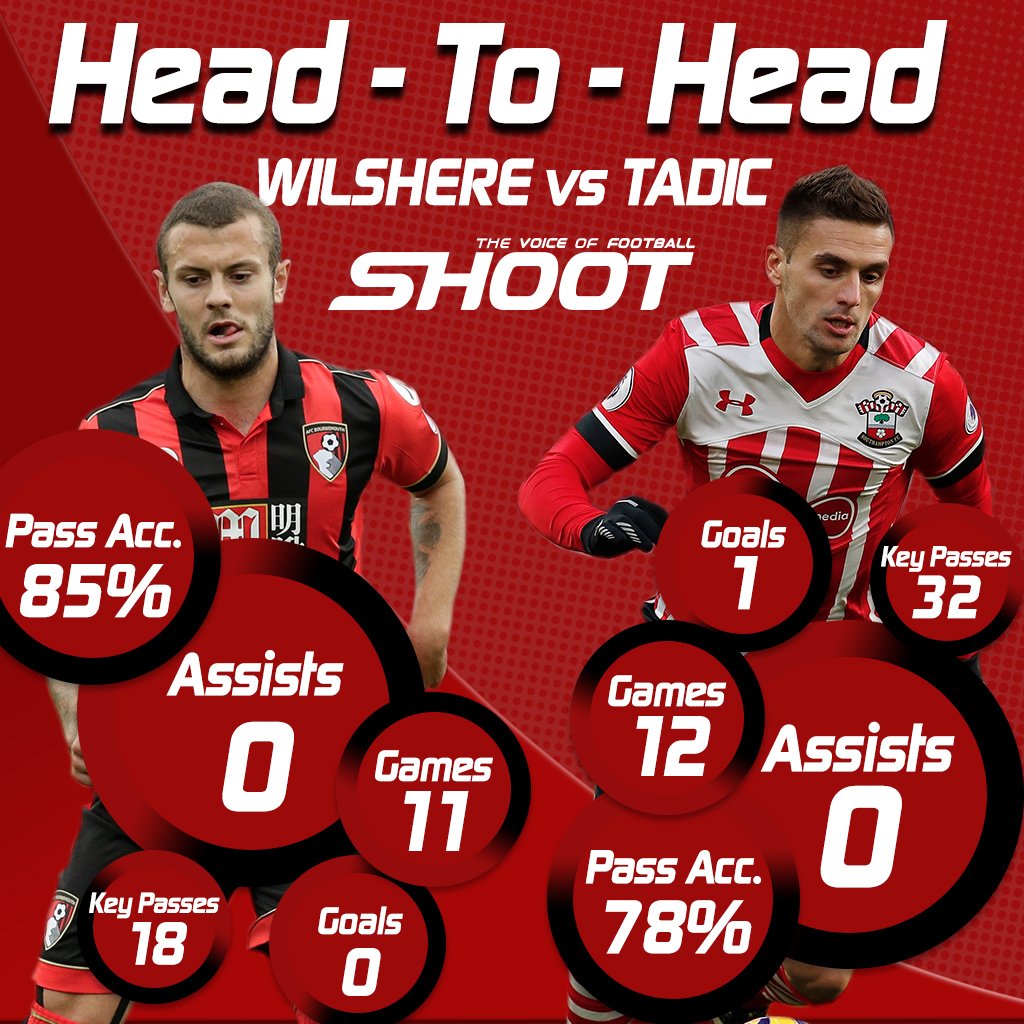