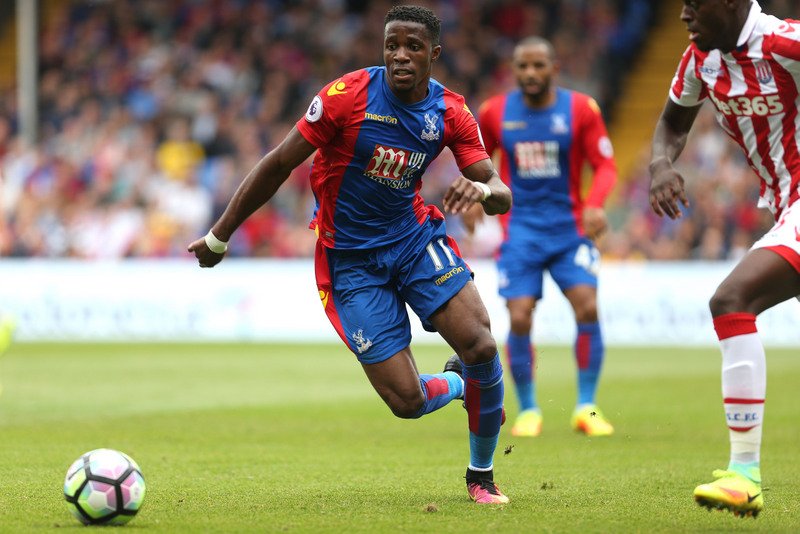 Crystal Palace are next up for league leaders Chelsea as they look to make ten straight Premier League wins eleven at Selhurst Park this weekend.

The Blues made sure they’d spend Christmas atop the league table with a win over struggling Sunderland on Wednesday night, after Arsenal had squandered a 1-0 lead at Goodison Park, losing 2-1 to Ronald Koeman’s side.

The west London side make the short trip south having only conceded twice during their 10-game run, which includes and emphatic 4-0 win over Jose Mourinho’s Man United.

With that in mind, Alan Pardew will need his attacking players to be at their best come Saturday’s early kick-off if the Eagles are to have any chance of getting a result.

One man he will certainly turn to is winger Wilfried Zaha who, on his day, can be the scourge of any Premier League back four.

On the other hand, Zaha’s teammates will have a job on their hands to keep the mercurial Eden Hazard under control, but how do the two stack up head-to-head? Take a look… 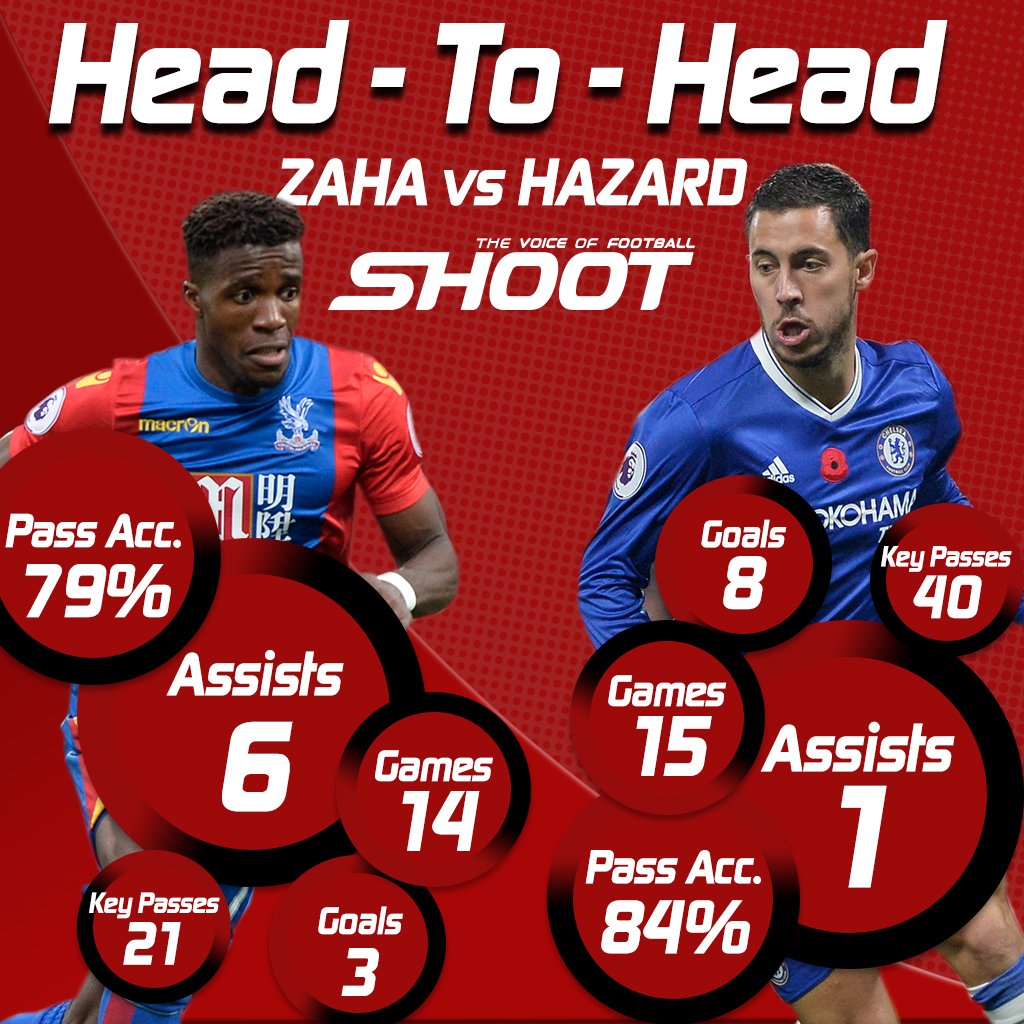