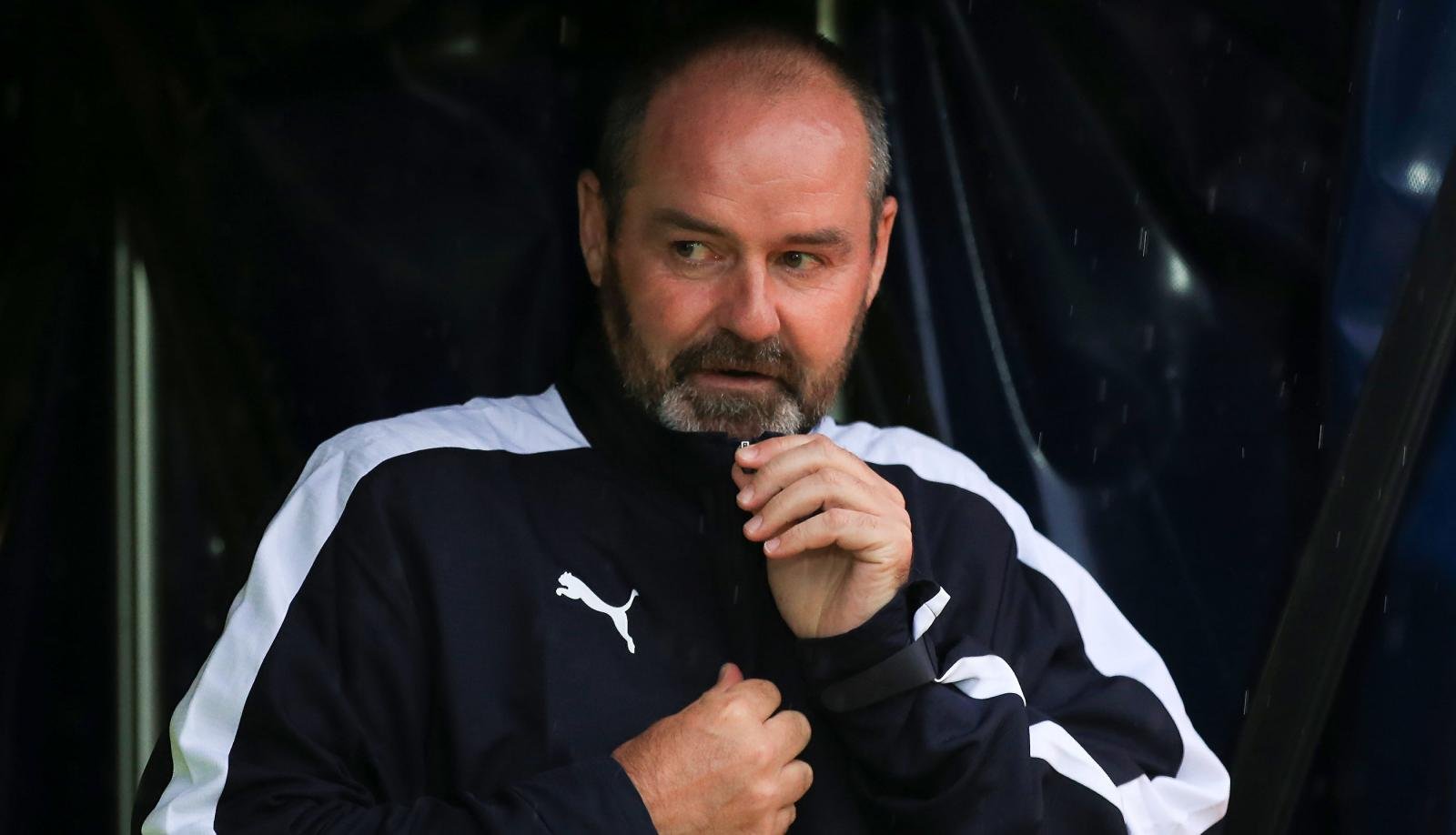 Unbeaten Brighton travel to seventh-placed Reading, looking to maintain their four-point lead at the top.

Chris Hughton’s side were held to a 0-0 draw by Preston last time out, while Reading lost a 2-0 lead as they were beaten 4-2 at Fulham.

The Royals, who have the division’s top scorer  Nick Blackman (9) in their ranks, have lost only once at home this season though and will be confident of ending the Seagulls’ remarkable run.

At Saturday lunchtime, Birmingham host Wolves in a West Midlands derby hoping to get back to winning ways after losing at Hull last time out.

Gary Rowett’s Blues are sixth, one point behind second placed Hull and five behind Brighton.

Wolves, who have lost three of their six matches on the road, will be hoping Mike Williamson – signed on loan from Newcastle – can steady the ship after three successive defeats has left them nine points off the top-six.

In another derby, West London duo Brentford and QPR face off on Friday night at Griffin Park.

The Bees have won their last three matches under Lee Carsley to move into mid-table, while QPR are unbeaten in two and sit two points above their hosts.

Hull, who moved up to second last week after extending their unbeaten run to seven league matches, make the trip to MK Dons.

Karl Robinson’s side sit a point above the relegation zone and have won just three of their 13 matches, despite impressing in the majority of their outings.

Burnley, who sit below the Tigers on goal difference and have lost just once on their own patch, will be looking to secure a fourth win in five matches when they welcome Huddersfield to Turf Moor.

Chris Powell’s Terriers have only won once on the road this term and have tasted victory just once in their last five matches.

Following their League Cup heroics against Manchester United, Middlesbrough are back in Championship action as they face Charlton at the Riverside.

Boro are fourth in the table but have suffered a dip of late, winning just one of their last four matches.

However, they play an Addicks side who are without a win in nine – losing seven – and have the inexperienced Karel Fraeye in interim charge following the sacking of Guy Luzon.

Boro’s fellow League Cup heroes Sheffield Wednesday, who knocked Arsenal out at Hillsborough, are looking to extend their unbeaten run to 10 matches as they take on Nottingham Forest.

Carlos Carvalhal’s Owls are four points off the top-six and this week completed the loan signing of Norwich striker Gary Hooper.

On the other hand, Forest are without a win in six and sit four points above the drop.