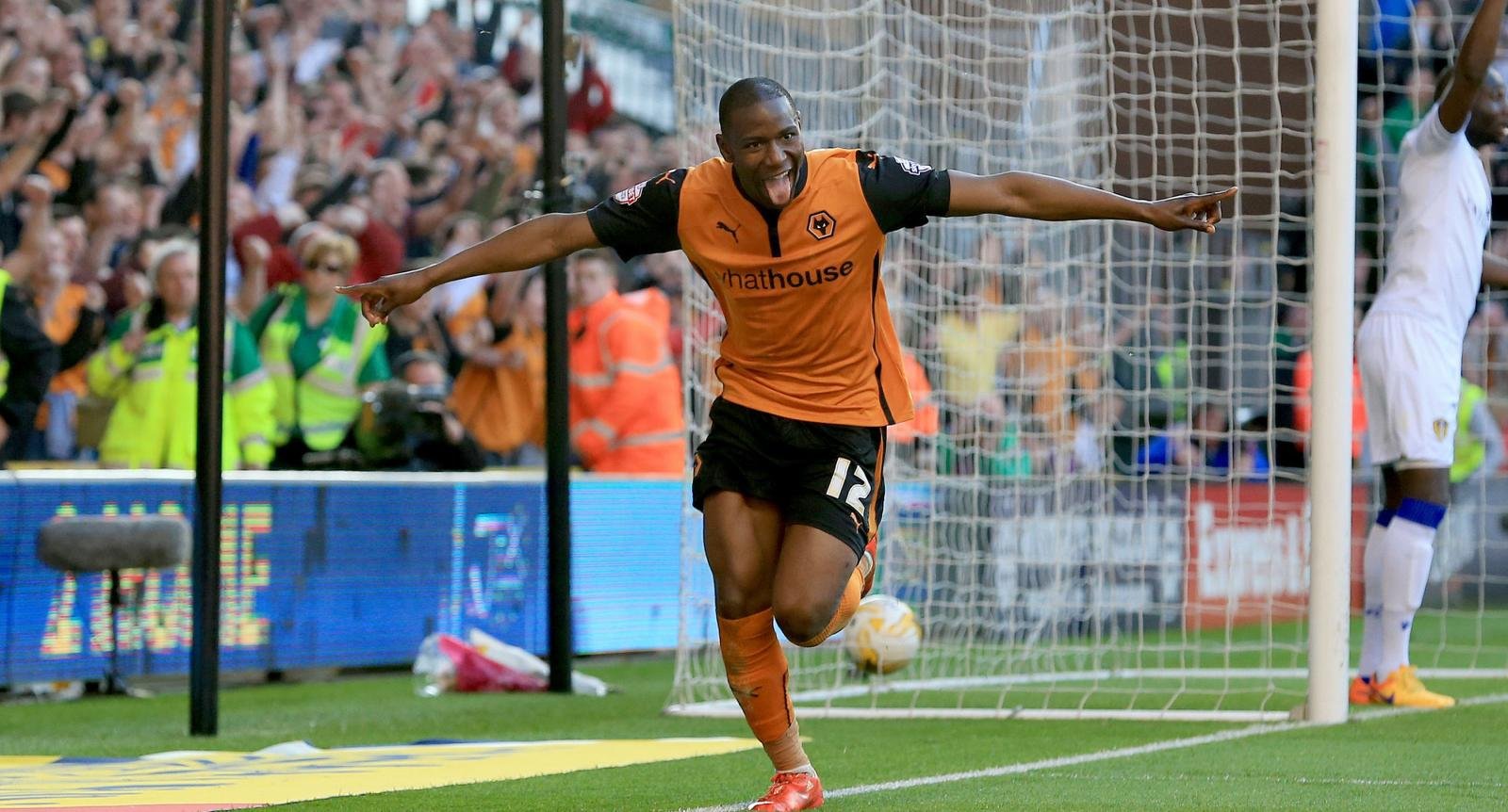 After nine Championship teams were knocked out of the League Cup to lower league opposition this week, all eyes turn back to league action for the second round of fixtures.

Free scoring MK Dons will hope to keep their momentum going after beating 4-1 Rotherham on the opening day, and scraping through to the second round of the cup on Tuesday night – if they are to stay at the top of the pile they will need to beat fellow Championship newcomers Preston, who drew their opening game and were pipped to automatic promotion by the Dons on the final day of last term.

Hot on the tails of the Dons are Charlton, who travel to Derby after easily disposing of QPR on match day one. Beating Dagenham & Redbridge 4-1 in the League Cup will have helped keep morale high, whereas County need to kick start their season with three points at home after losing to League Two Portsmouth at Fratton Park on Wednesday and drawing 0-0 at Bolton last weeek.

Bristol City will be hoping that the potential transfer of Crystal Palace winger Dwight Gayle is cleared up as soon as possible if they are to really get their season going – the Robins have lost both games so far this term, and will welcome winless Brentford to Ashton Gate knowing that the £6m rated Englishman could be the missing link.

Hull, who beat Huddersfield 2-0 on matchday one, needed penalties to beat Accrington Stanley on Tuesday night – and manager Steve Bruce will be looking for an immediate response from his side come Sunday when they take on Wolves at Molineux. Kenny Jackett’s Wolves, who won 2-1 at Blackburn on the opening day, have a tough next few weeks ahead, so will be hoping striker Benik Afobe can replicate his form of last season where he notched 32 goals for his side.

Elsewhere in the second tier, Leeds travel to Reading fresh off the back of losing a Yorkshire derby with Doncaster on Thursday – and will be wanting more than a point after a solid draw at Elland Road against Burnley last weekend. Reading will be looking to bounce back themselves after squandering numerous chances at Birmingham City last Saturday, eventually being defeated 2-1 in a hugely dramatic start to the campaign.