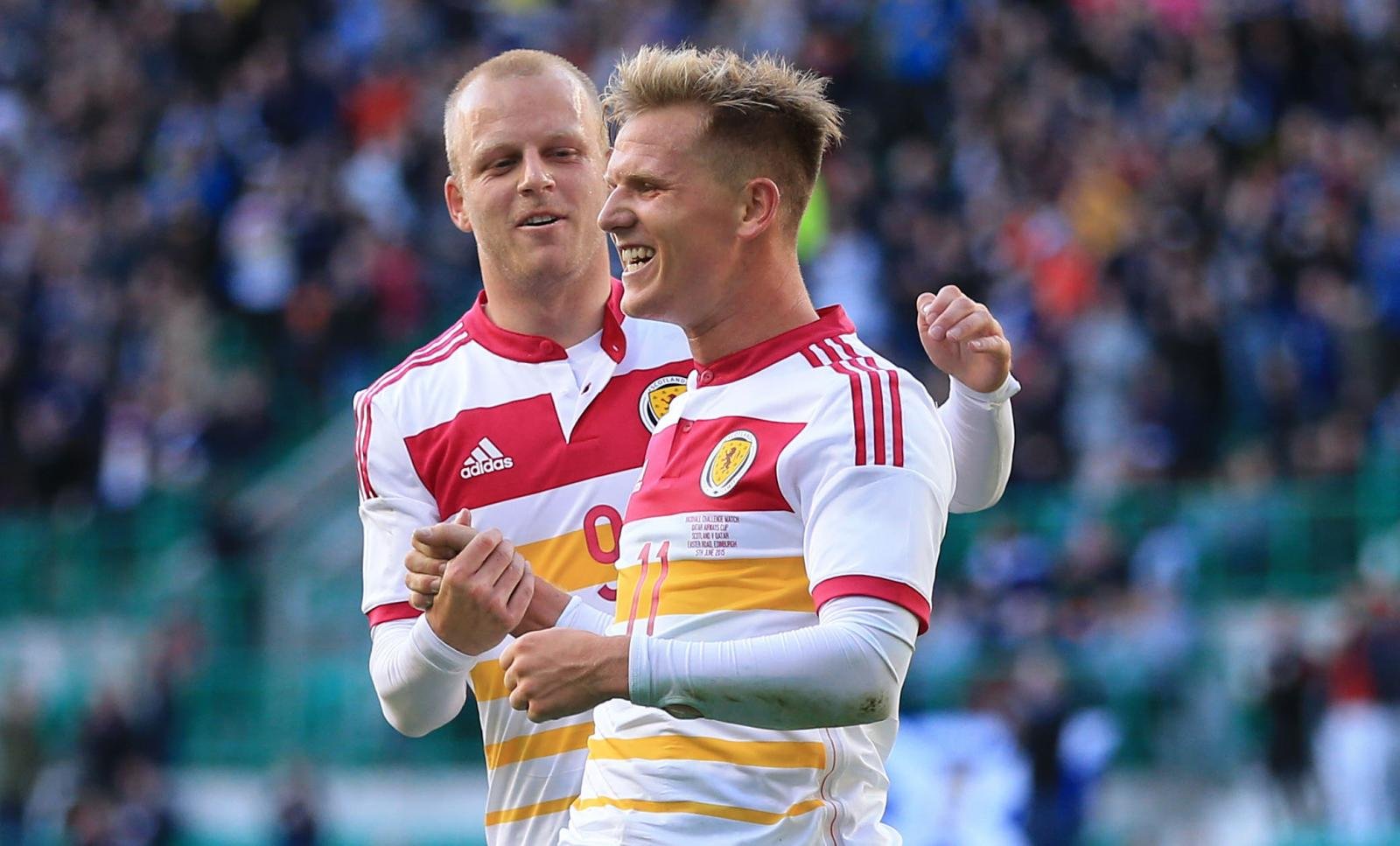 Scotland will be looking to avoid a slip-up as they head to Tblisi to face Georgia on Friday in a game they have to win to keep their hopes of automatically qualifying for Euro 2016 alive.

Gordon Strachan’s side still harbour realistic ambitions of making it to next summer’s European Championships in France, as they lie third in Group D. The match against Georgia is pivotal as they approach crunch ties against Germany and Poland at Hampden Park, games which will ultimately decide whether they qualify.

Georgia are second-bottom of the group having collected just three points – against group whipping boys Gibraltar – from their six games. They are without a win in the last three, with new manager Kahkaber Tshkadadze still searching for his first competitive victory since replacing former Newcastle striker Temuri Ketsbaia in December.

Scottish trio Scott Brown, Russell Martin and Ikechi Anya sat out training earlier this week but assistant manager Mark McGhee says he has “no fears” about their fitness and all three are set to feature.

Celtic midfielder Stuart Armstrong and Ipswich defender Christophe Berra withdrew from the squad at the weekend having picked up injuries playing for their clubs.

There are no British-based players in the Georgia squad but they do have a player familiar to Scottish fans. Zurab Khizanishvili played for Dundee and Rangers in a five-year spell in the SPL between 2001 and 2006 before moving south where he represented Blackburn, Newcastle and Reading.

Their captain Jaba Kankava is the highest international scorer in the squad with six goals, with fellow midfielder Tornike Okriashvili – who plays in Belgium for Genk – just behind him on four. Striker Levan Mchedlidze plays his football in Seria A for Empoli, and is another to keep an eye on for the hosts.

Scotland know from previous experience that they cannot afford to take an away game in Tblisi lightly. In October 2007 a Scotland side led by Alex McLeish lost 2-0 in Georgia, a defeat that severely hampered their chances of qualifying for Euro 2008. More recently, Ireland needed a last-minute Aiden McGeady goal to scrape past Georgia 2-1 in their qualifying match in Tblisi last year.

McGhee has warned his players that a passionate atmosphere from the home crowd awaits them. “One of the things you find with all countries but certainly with these ‘newer’ countries, they have a passionate way about them, tribal almost, when it comes to supporting their country and playing for their country,” the assistant manager said.

In the reverse fixture at Hampden Park in October last year, Scotland won 1-0 thanks to an own goal by Georgia’s Akaki Khubutia. Shaun Maloney is Scotland’s top goalscorer in this qualifying campaign with four goals, closely followed by Steven Fletcher on three and Steven Naismith on two. Leigh Griffiths has scored six times for Celtic already this season, and the in-form striker will be hoping for a start.