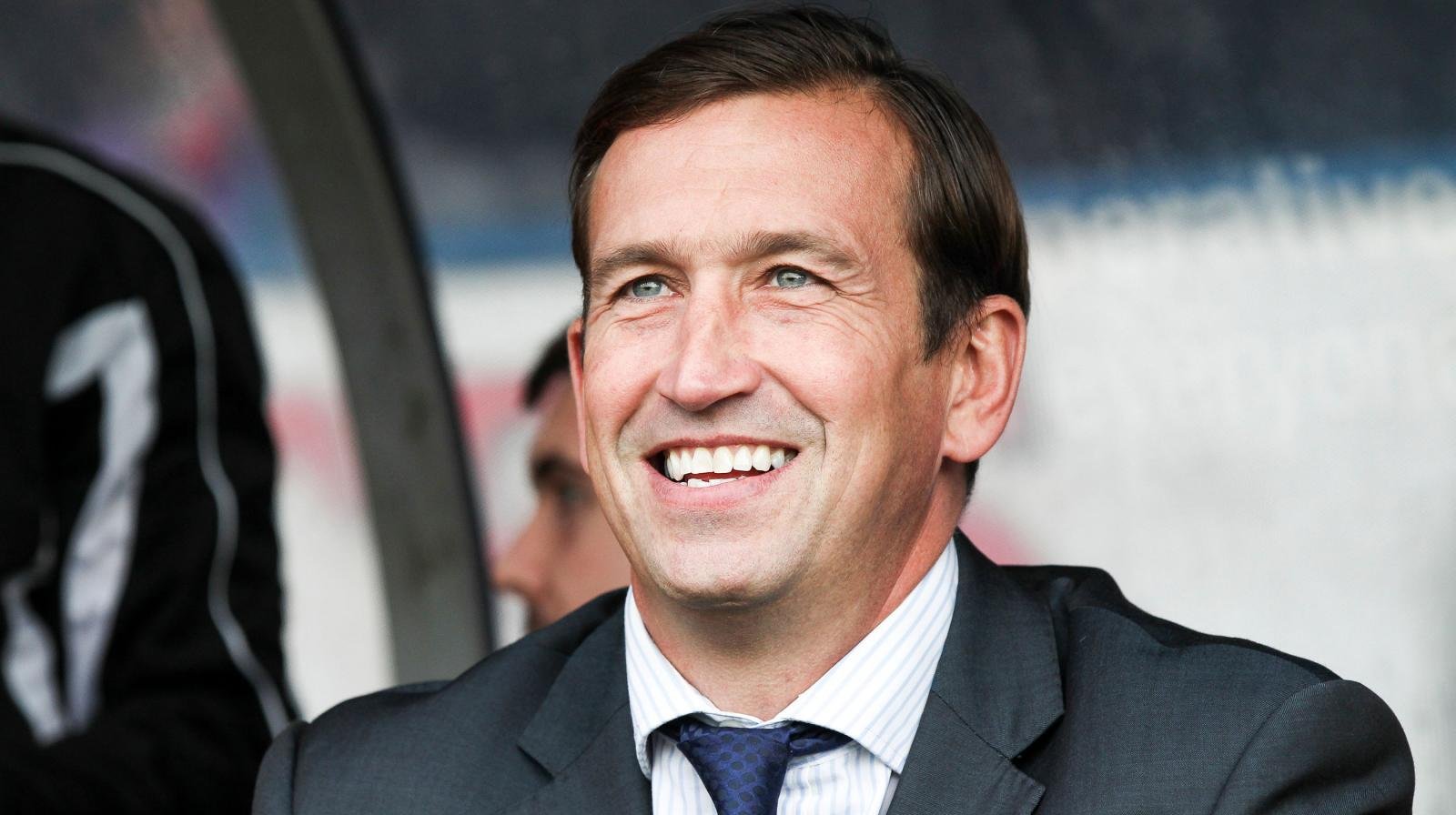 Leaders Gillingham continued their great start to the season in midweek with a 2-1 win at home to a Blackpool side still loitering near the bottom of the table. The Gills sit atop the position by a single point – and face a Colchester side this weekend that picked up their first win of the season last time out, beating Sheffield United 3-2 at Bramall Lane. Justin Edinburgh’s side are yet to lose in the league this term, and will be hoping for a sixth win in eight games.

Swindon’s mixed recent run of form has left many question marks over the overall potential of their squad – and they have a real opportunity to prove to their home supporters what they are made of this weekend. Mark Cooper’s side lost 4-1 to Barnsley on their travels last time out, and face high-flyers Burton – who have won five of their seven games so far this term – at the County Ground on Saturday.

An impressive Millwall side won 2-0 at Port Vale on Tuesday night, and they will be hoping they can carry some of that momentum forwards to their clash with struggling Southend this weekend. Phil Brown’s troops have only one win to their name this term – against Peterborough a fortnight ago – and will be desperate to turn their fortunes around as soon as possible in order to steer themselves clear of the battle for points at the bottom of the division. Their last game, against Shrewsbury, ended in a 1-0 defeat.

Elsewhere in the division, Sheffield United will be hoping to overcome their fortnight-long stutter when they take on Yorkshire rivals Bradford. Phil Parkinson has just signed a new contract with Bradford – and he will be hoping his players can continue their run of four games without defeat this time around after last weekend’s 1-1 draw with Fleetwood. United lost their last two fixtures at home to Bury and Colchester respectively, which will be of concern to boss Nigel Adkins.

League One matches:
Blackpool vs Barnsley
Bury vs Port Vale
Colchester vs Gillingham
Coventry vs Chesterfield
Doncaster vs Oldham
Millwall vs Southend
Peterborough vs Walsall
Rochdale vs Scunthorpe
Shrewsbury vs Crewe
Swindon vs Burton
Wigan vs Fleetwood
Bradford vs Sheff Utd