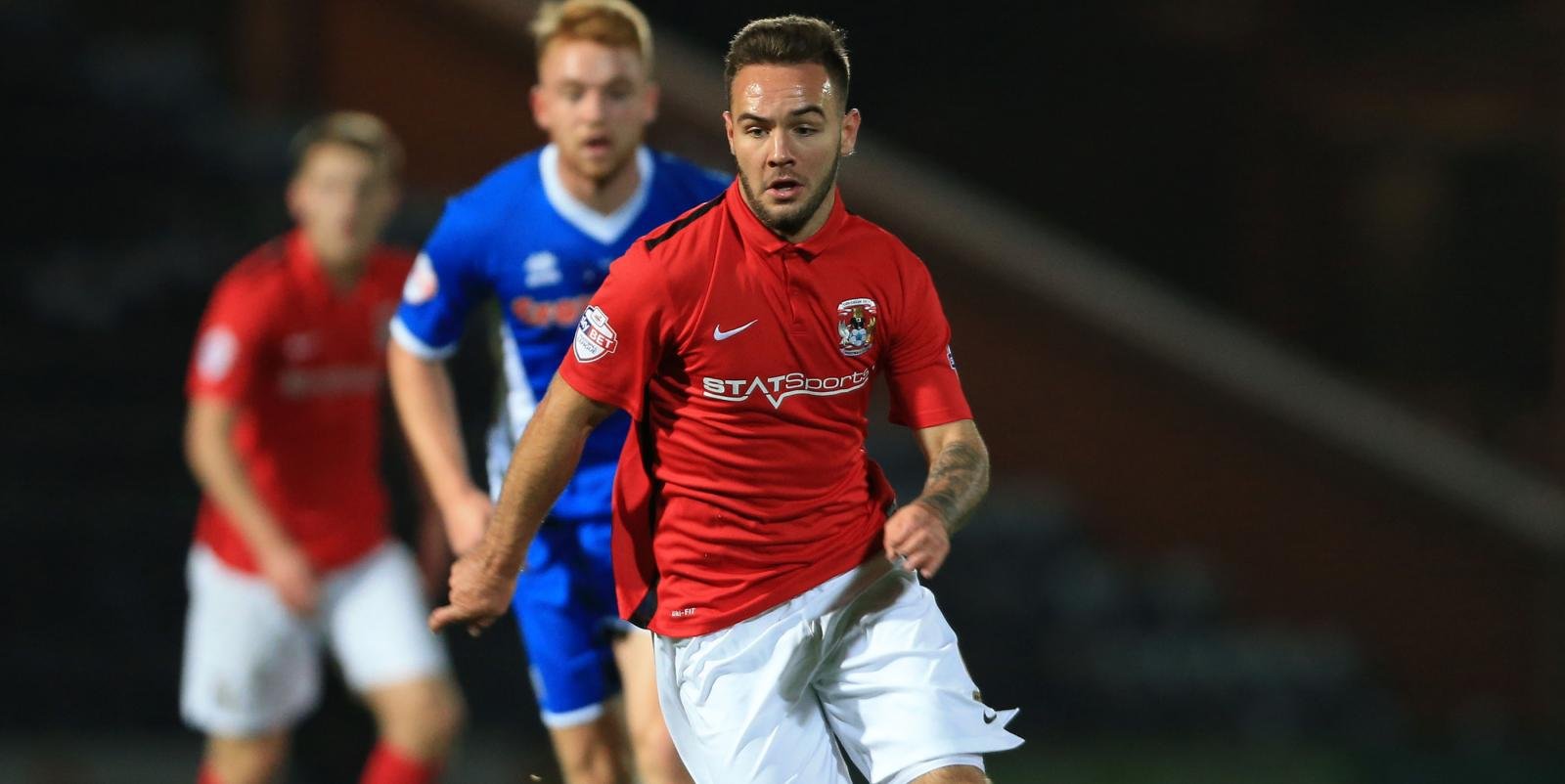 There was a sense of déjà vu at the weekend as Coventry turned around a two-goal deficit to beat Peterborough United 3-2 for the second year in a row.

League One’s top goal scorer Adam Armstrong will be looking to stretch the Sky Blues’ unbeaten run to seven games when they welcome Lee Johnson’s Barnsley side to the Ricoh Arena.

The Tykes boss is under massive pressure as his side are winless in six, a run that has seen them slip to 22nd in the table.

Blackpool look to be involved in a relegation battle for the third consecutive season and the the Seasiders will be hoping to pull away from the bottom-four when they make the journey to Valley Parade to take on Phil Parkinson’s Bradford side.

Neil McDonald’s side were five-unbeaten before Saturday’s crazy 4-3 defeat at Bury, and know a win on Tuesday could see them move four points clear of the drop, depending on Barnsley’s result.

The Bantams extended their unbeaten run to five games when they held Milwall to a goalless draw at the weekend, and a victory would see them climb to eighth.