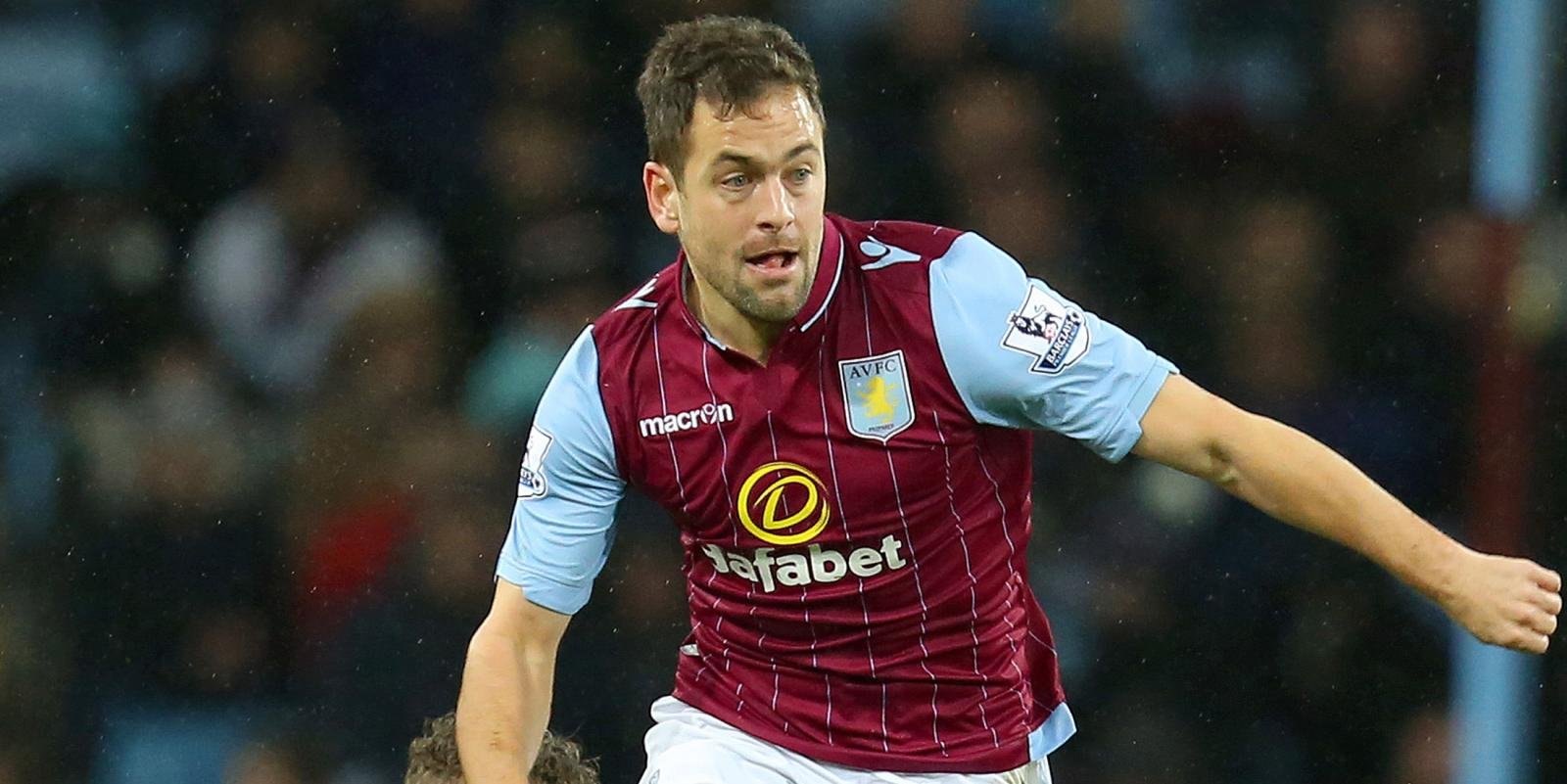 Joe Cole is expected to make his Coventry City debut when the Sky Blues travel to Rochdale on Tuesday.

The former England, signed on a short-term loan from Aston Villa, will be looking to help Tony Mowbray’s side – currently four points off top in fifth – record a third win from four games.

Rochdale will be no pushovers though having won four of their six home matches, leaving them 10th on 18 points.

Swindon Town chairman Lee Power will take charge of the club for the first time in as the Robins host Oldham.

Power, a former Norwich City striker and ex-manager of Cambridge, fired Mark Cooper on Saturday and put himself in charge following the side’s sixth defeat in seven matches at Millwall, leaving them outside the drop zone on goal difference.

Their visitors sit a spot below, just inside the bottom-four, after failing to win any of their last 10 matches or any of the two games since David Dunn took permanent charge.

Darren Ferguson also takes charge of Doncaster Rovers for the first time when Donny make the trip to Shrewsbury.

Rovers sit one place from the bottom of the division after winning just two matches all season, but a win against the Shews will see them go level on points with the hosts, who are 18th on 14 points following their 2-1 defeat at Scunthorpe.

That victory was Scunny’s third on the bounce as Mark Robins’ side look more like the team tipped to challenge for promotion at the star of the season.

However, they now face a tricky trip to leaders Gillingham, who went to the summit after Saturday’s late 1-0 win over Crewe – their eighth victory from 13 outings.

The Gills replaced Walsall at the top after the Saddlers suffered just a second league defeat of the campaign at home to Chesterfield at the weekend.

Now Walsall will be looking to reclaim leadership when they travel to a Barnsley side who are yet to hit the heights expected of them this term, collecting just 14 points from 12 matches.

Jimmy Floyd Hasselbaink will now be aiming to get his side back to winning ways with a home tie against bottom side Crewe, who now have just nine points from 13 games after their defeat to Gillingham.

After that impressive victory, Pressley now takes his side to face Sheffield United at Bramall Lane.

The Cod Army will have to do well to get anything from their sixth placed hosts having lost five of their six away games to date, but they will take heart from the fact Nigel Adkins’ side have won just one of their last four matches.

Bury, in fourth place, take their 10-match unbeaten record to Bradford City, who are now five points off the top-six after winning their last two matches.

David Flitcroft’s side have lost just won match all season but they will be looking to get back to winning ways after drawing their last two.

All League One Matches:
Barnsley vs Walsall
Blackpool vs Millwall
Bradford vs Bury
Burton vs Crewe
Chesterfield vs Southend
Colchester vs Port Vale
Gillingham vs Scunthorpe
Peterborough vs Wigan
Rochdale vs CoventrySheffield United vs Fleetwood
Shrewsbury vs Doncaster
Swindon vs Oldham