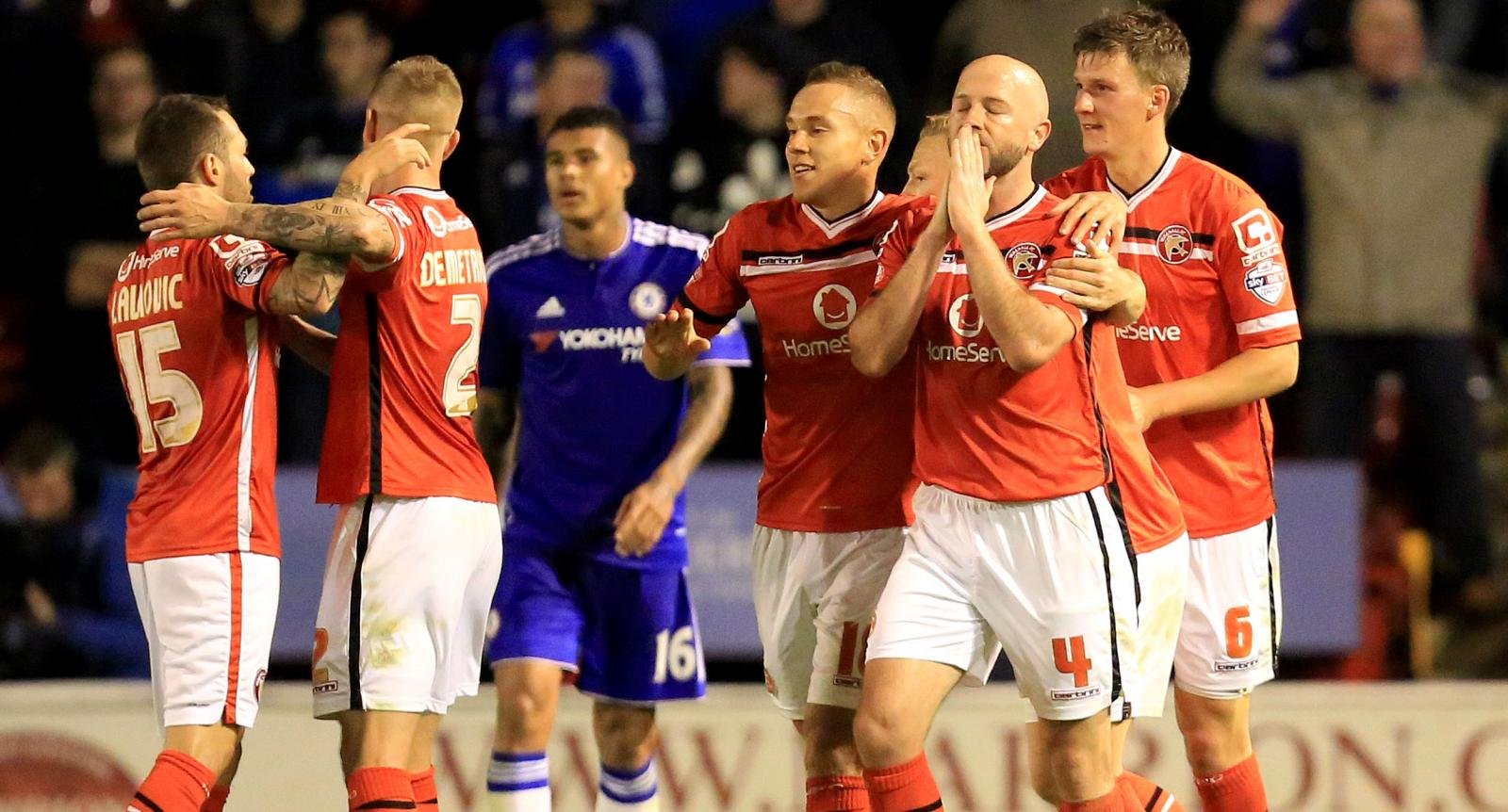 Walsall welcome Burton to to the Bescot Stadium this Saturday in undoubtedly the biggest fixture in the Football League weekend.

The two sit at the top of the division, with Burton edging out their rivals by three points after last weekend’s results. Walsall drew a blank away from home against Wigan in a goalless draw, whereas Albion edged out Southend at the Pirelli Stadium in a tense 1-0 victory – thanks to an own goal.

Both sides will know that both Bury and Gillingham are hot on their heels, so will not want to drop points in this clash.

Fleetwood play Coventry in what is sure to be an interesting battle between two sides at opposing ends of the table, due to a recent managerial appointment.

Steven Pressley is the Cod Army’s new manager and this, his first league game in charge, comes against the club which sacked him back in February.

Town are currently experiencing one of the worst runs – four defeats in a row – of form in the division, and if results don’t go their way this weekend, only goal difference could save them from propping up the table.

Meanwhile, Coventry’s inconsistent form continued with a 3-0 win over Shrewsbury last time out, leaving them fifth after two wins and two defeats from their last four.

Swindon will be hoping to stop the rot this weekend when they play host to Peterborough after a dismal run of form has seen them slip to 17th in the table.

Mark Cooper’s side were knocked out of the Football League Trophy on Tuesday by rivals Oxford United, meaning that supporters will be hoping for an immediate reaction.

A 1-0 loss to Blackpool last Saturday was their last league result, while Peterborough fared slightly better by dismantling Millwall 5-3 at London Road to leave them three points off the top-six.

Bury have now won their last six in a row and are League One’s form side going into this weekend, after beating Colchester United 1-0 last Saturday.

They welcome neighbours Wigan to Gigg Lane this weekend hoping to continue their scintillating run of form, and capitalise on the Latics’ current form of three draws in a row.

The most recent result for Gary Caldwell’s side was a 0-0 stalemate with promotion candidates Walsall, which will no doubt give his side confidence against another of the division’s promotion chasers.

However, if top scorer Leon Clarke can add to his nine goals already this term, the Shakers will be tough to stop.

All League One Matches:
Barnsley vs Crewe
Bury vs Wigan
Chesterfield vs Gillingham
Fleetwood vs Coventry
Oldham vs Scunthorpe
Sheff Utd vs Rochdale
Shrewsbury vs Colchester
Southend vs Port Vale
Swindon vs Peterborough
Walsall vs Burton