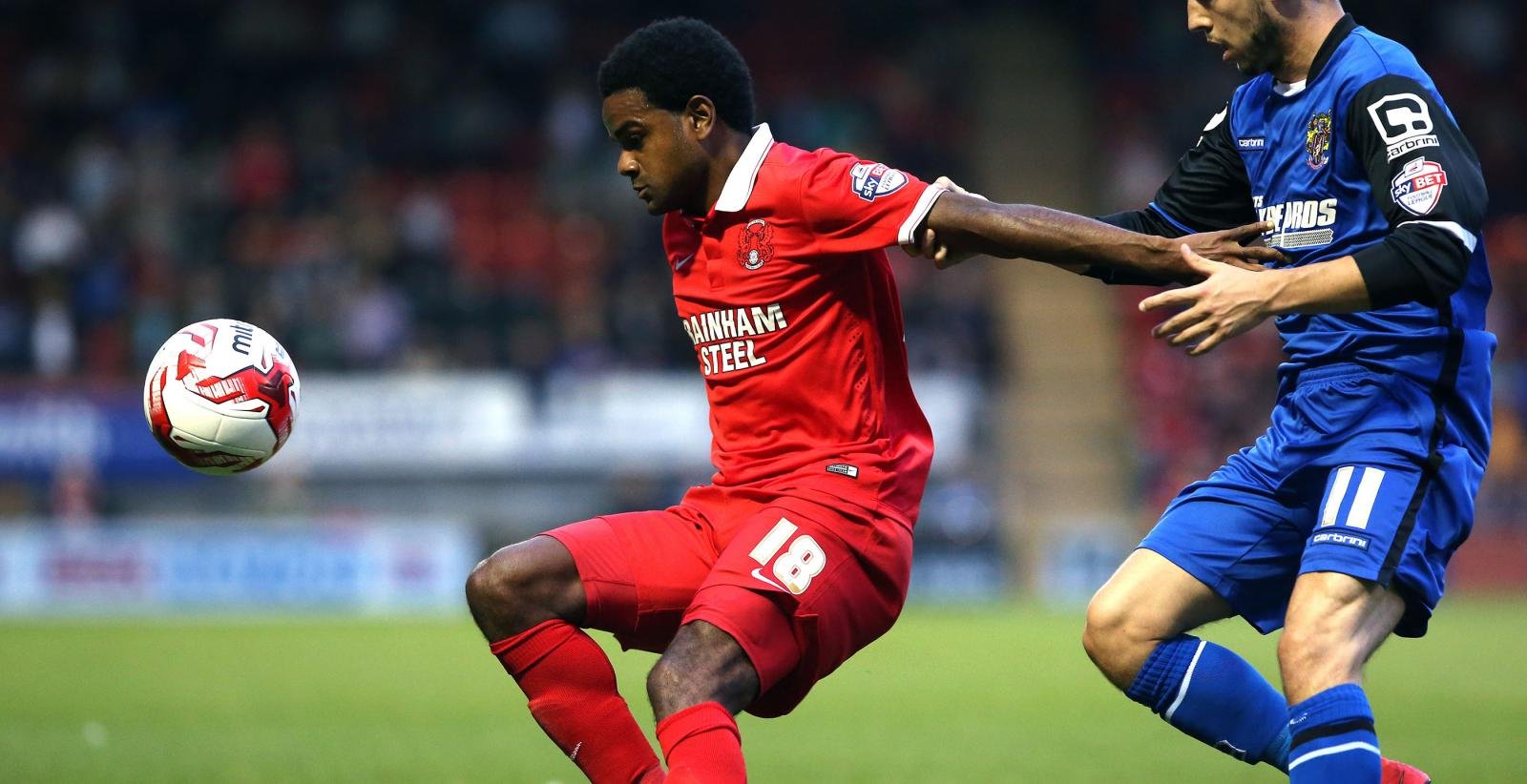 Leaders Plymouth have not lost since the 5th of September, and after beating Devon rivals Exeter in the Football League Trophy on Tuesday night, they’ll hope their good form can continue away at Notts County this week.

The Pilgrims’ last league result was a 2-1 victory over Crawley at Home Park, whereas County, who sit 16th after a string of inconsistent results, were defeated 3-1 at Leyton Orient, before going down 5-1 against Sheffield United in their midweek Football League Trophy tie.

Orient will be looking to at least leapfrog second placed Wycombe, who don’t play this weekend, as they play a Crawley team just two points clear of the relegation zone.

The East London side had a strong start to the season, but it stuttered in the last month before their victory over Notts. Their hosts though have not won at home this season with their only victories coming at Cambridge and Newport County.

Newport have a tough task if they are to claw themselves out of the bottom-two this weekend, as they face a trip to sixth placed Mansfield, who are in touching distance of the top of the division after picking up seven points from their last three games.

The Stags scored twice in the last 10 minutes to defeat Dagenham & Redbridge last Saturday, and will be hoping they can take those impressive fitness levels into this weekend’s encounter. For Newport, John Sheridan will be hoping that their 1-1 draw with Exeter in his first game in charge will help kick-start their season ahead of a tough run of games.

A battle at the bottom of the division takes place this weekend, with Yeovil welcoming Dagenham & Redbridge to the West Country with both sides desperate for points.

The Glovers, in 22nd, sit just one point and place above their visitors going into the fixture after drawing 0-0 with promotion-chasing Portsmouth last time out, whereas the Daggers could not hold on against Mansfield, losing 4-3, despite being 3-1 up.

A win for either side could see them catapulted to as high as 18th, such is the closeness of this season’s League Two table.

After a draw against York and defeat to Wycombe in their last two matches, Cambridge will be hoping to kick start their goal of challenging the top-seven when they welcome Portsmouth.

Pompey, who sit fourth, have only lost once this season and are unbeaten on their travels, but Paul Cook’s side have only won one of their last four league matches.

In-form Luton host York City at Kenilworth Road with both sides looking to pick up three points for different reasons.

Town are looking to extend their winning run to five matches, which could see them move into the top-seven, whilst City are looking to pull clear of the bottom-two, which they currently sit three points above.