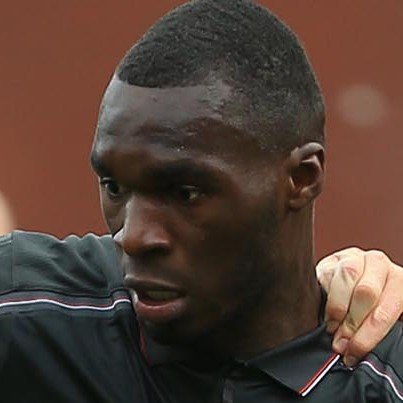 These two sides have never met in the league but it has only been eight months since their last clash in the Capital One Cup when Liverpool ran out 3-1 winners in Dorset.

Bournemouth, who lost their first match in the top flight at home to Aston Villa, will be confident they have improved in that time and could offer a debut to Tyrone Mings at Anfield.

Harry Arter is still struggling with groin and hip problems so is likely to miss his Premier League bow. Dan Gosling was a surprise replacement for Arter last week but Lee Tomlin or Eunan O’Kane could also deputise.

On-loan Chelsea winger Christian Atsu continues to have back problems so will miss the Cherries’ first trip to Anfield since 1968.

Only two teams made more passes than Bournemouth on the opening day while Liverpool hit more long balls than any other side last week during their 1-0 win at Stoke.

One reason why the Reds took such a direct route was because Christian Benteke was so successful in the air (winning 63% of long balls). The Belgian is expected to keep his place up front despite failing to net on the opening day.

Joe Allen is set to spend a lengthy time on the treatment table with a hamstring problem meaning James Milner and Jordan Henderson should continue their partnership in midfield. Daniel Sturridge and Jon Flanagan remain long-term absentees. Liverpool have not lost their opening home game of a season since 2003.