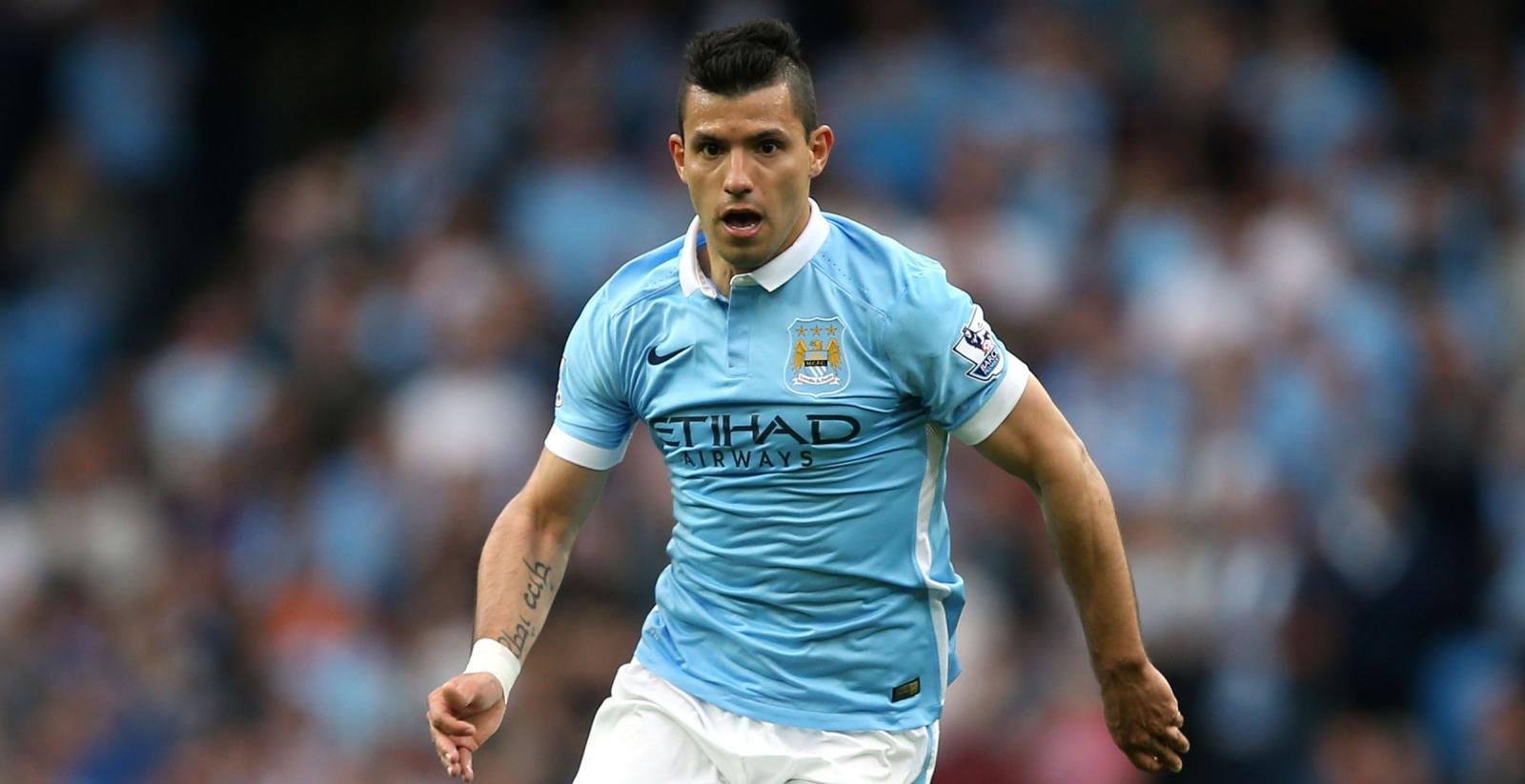 City have relinquished top spot in the Premier League following successive defeats, but will see winless Newcastle as ideal opposition as the hosts seek to rediscover their blistering August form.

The home side will be without influential pair Vincent Kompany and Yaya Toure, whilst Gael Clichy and Samir Nasri remain sidelined. Wilfried Bony and Eliaquim Mangala are back in the squad and pushing for starts, whilst Joe Hart’s magnificent performance in Monchengladbach this week will see him return between the posts in place of Willy Caballero.

City have not lost three successive league games since 2008, and as their neighbours Manchester United find form, they could do with a comfortable home win to reclaim top spot on Saturday and put pressure on United ahead of their tricky trip to Arsenal.

Newcastle spurned a glorious chance to pick up their first three points of the season last weekend as they squandered a 2-0 lead against Chelsea, and remain rooted in the bottom three.

To make matters worse for the Magpies, they haven’t beaten Manchester City in the Premier League since a Michael Owen goal secured a 1-0 win in September 2005. They haven’t even scored in their last five league matches against City, conceding 17 goals in the process.

It’s not all doom and gloom for the Toon, however; Steve McClaren never lost against Manchester City in his eight matches against them whilst in charge of Middlesbrough, and they won 2-0 at the Etihad Stadium in last season’s Capital One Cup.

Jack Colback is doubtful for Saturday’s clash and could be replaced by the returning Cheick Tiote, whilst Gabriel Obertan, Rolando Aarons and Massadio Haidara are all out. Kevin Mbabu deputised superbly at left-back last weekend and having coped admirably against Pedro, he will face another stern test against Kevin De Bruyne.