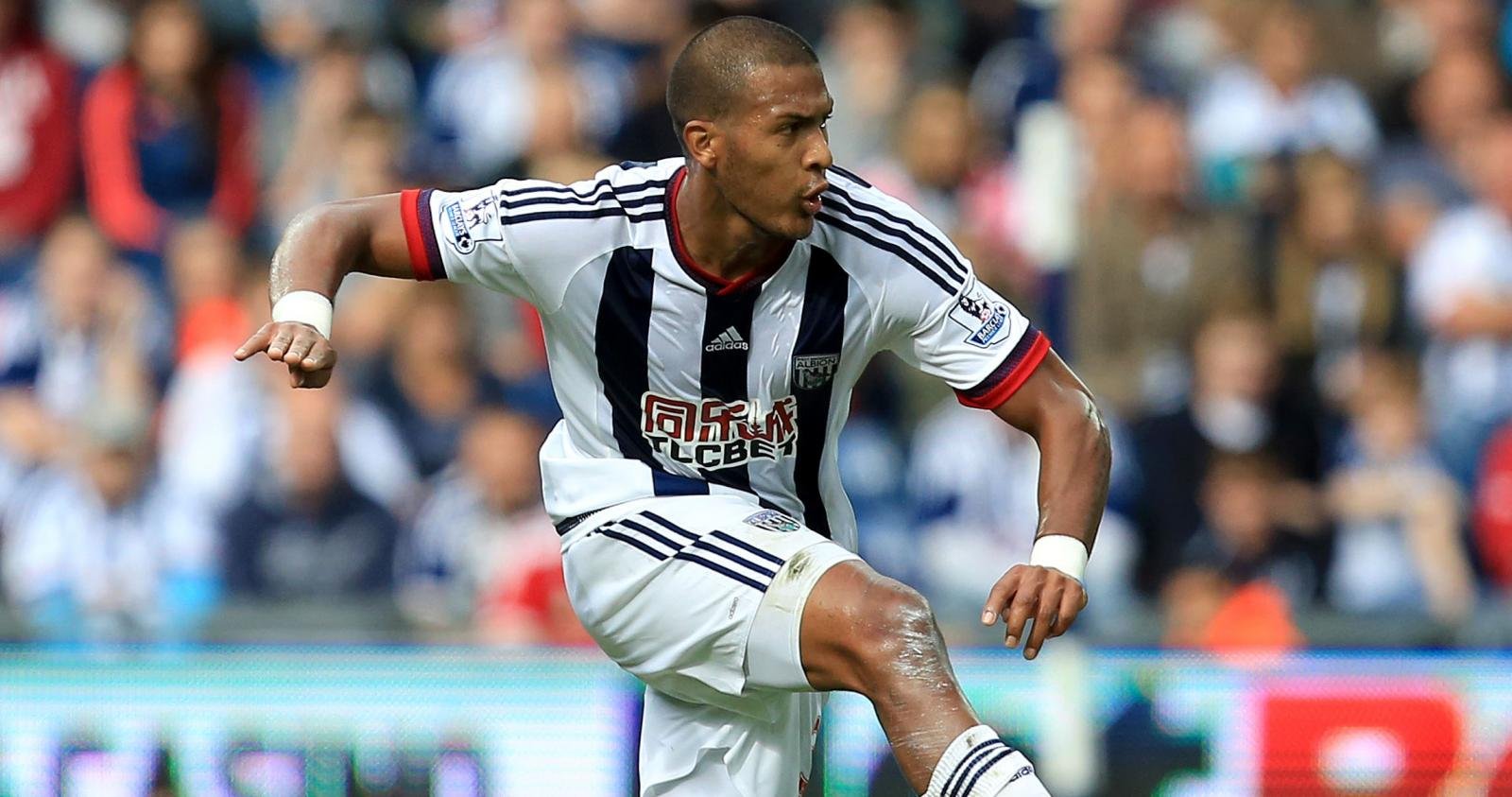 West Brom and Leicester are more accustomed to facing each other with Premier League survival at stake but ahead of this weekend, times seem to have changed and both are sitting comfortably.

The Baggies come into this game on the back of two straight wins to sit bang in mid-table, while Leicester are only three points off the top.

Tony Pulis’ side have not set the world alight but what they have done is set themselves up to be hard to beat. This has been built upon a solid backline.

The only points Albion have picked up this season is when they have kept a clean sheet. They have now kept six in their first 10 games.

Salomon Rondon found the back of net in the 1-0 win over Norwich last week to suggest he can improve fortunes at the other end of the pitch, where they have scored just eight times. He will likely again partner Saido Berahino up front.

Albion have beaten Leicester in four of the last five matches between the two and a win here would make it three league wins in a row for the hosts for the first time since November 2012.

When Leicester last travelled to the Hawthorns, Jamie Vardy bagged a last minute winner in a 3-2 victory – an important result in their great escape. Despite his exploits that afternoon, few people would have thought that he would go on to make the impact he has done.

The 28-year-old has scored 10 goals in the Premier League this campaign and has struck in the last seven league games, linking him with clubs such as Real Madrid.

While West Brom have been involved in tight low scoring affairs, the Foxes have been banging goals in for fun with 20 scored already.

However, Claudio Ranieri’s one concern will be at the back where his team have conceded as many as Aston Villa, who prop up the table (17).

For the Baggies, James Morrison is a major doubt but otherwise Pulis has much the same squad he has had all season.

Leonardo Ulloa could return to offer competition up front for the visitors as City look to maintain their unbeaten away record.