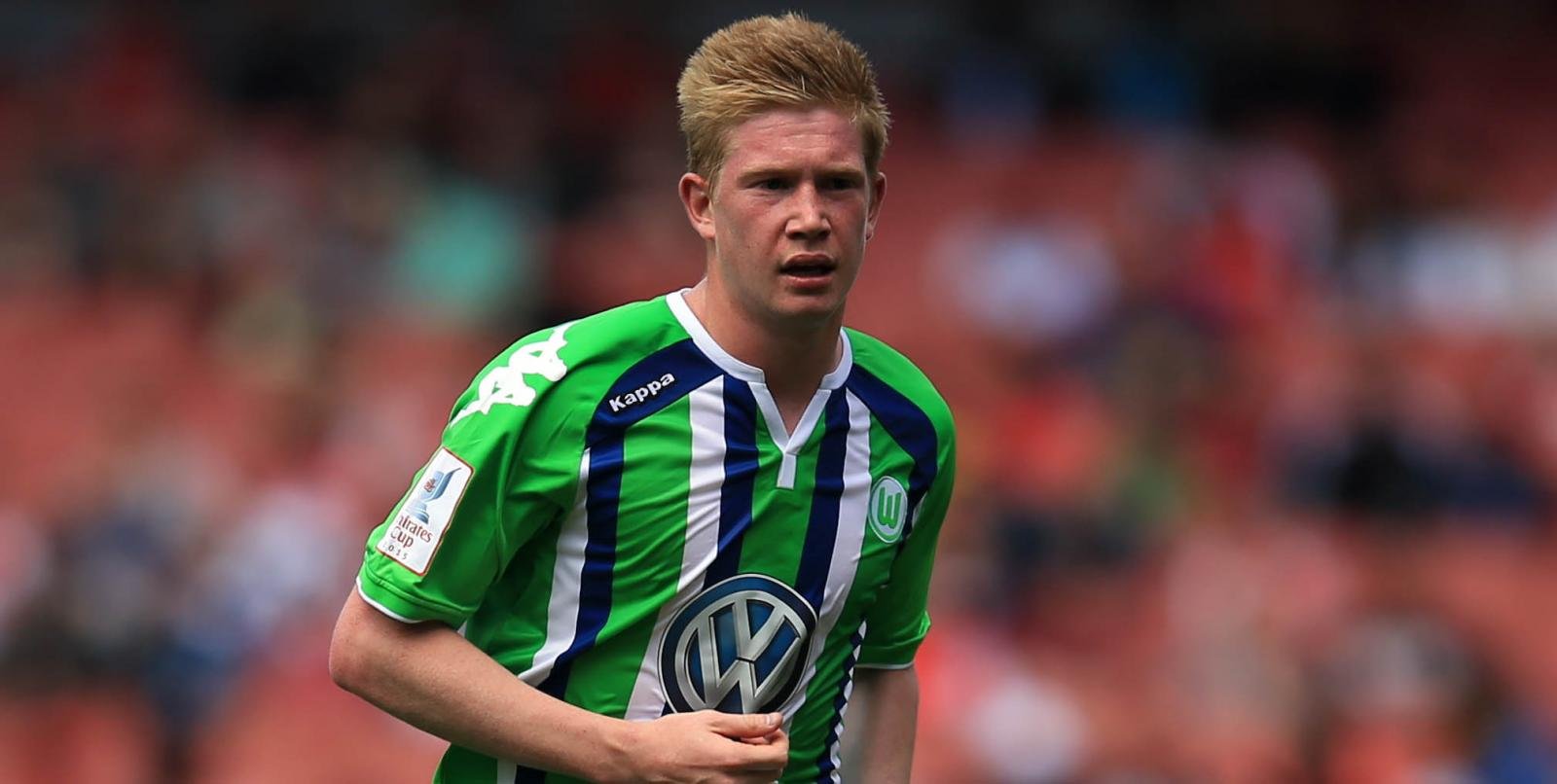 Kevin De Bruyne has been hitting the headlines over the past year with some dazzling displays for Bundesliga runners-up, Wolfsburg. The former Chelsea man has been heavily linked with Manchester City after bagging 20 league assists for the Deutscher Pokal winners last season, resulting in him picking up the Player of the Year Award in Germany.

De Bruyne began his career at Belgian hometown club KVV Diller in 2003 before moving to Gent in 1999, he then joined Genk, whom he made his professional debut in a 3-0 defeat to Charleroi in May 2009.

Four years later he joined Premier League outfit Chelsea for a reported £7m fee on Deadline Day in the winter transfer window, but would remain at Genk for the rest of the season.

After a successful loan spell in Germany with Werder Bremen, incoming manager Jose Mourinho announced he planned to keep De Bruyne for the 2013/14 season. The Belgian played in a 2-0 win over Hull City on the first day of the campaign, getting an assist, but would only play twice more for the west London side.

The transfer saga involving De Bruyne finally ended in January 2014 when Wolfsburg spent £18m for his services. And since leaving Stamford Bridge it’s easy to say he’s gone from strength to strength, flourishing under Dieter Hecking and becoming the German club’s main man.

One of the most coveted players across Europe at the moment, De Bruyne has become the cornerstone of the current exciting, attacking Wolfsburg side. As well as his 20 assists he scored 10 goals, enhancing his reputation and price.

De Bruyne created 50 chances in the second half of the 2013/14 season in just 16 appearances before representing Belgium at the 2014 Brazil World Cup in which he scored once and assisted twice in four games for the Red Devils, who reached the quarter-finals at their first World Cup for 12 years, before being knocked out by Argentina.

Former manager Jose Mourinho had previously questioned the attitude and desire of De Bruyne, saying: “he told me it was not in his personality to be competing for a position in the team. He needed a team where he knows he can play every game. He needs to know that he is important.”

There’s no doubting he is flourishing in the role as ‘key man’, something he was never at Chelsea. But if Mourinho was right then even an improved and more mature De Bruyne could find life just as tricky amongst the superstars at the Etihad as he did at Stamford Bridge.