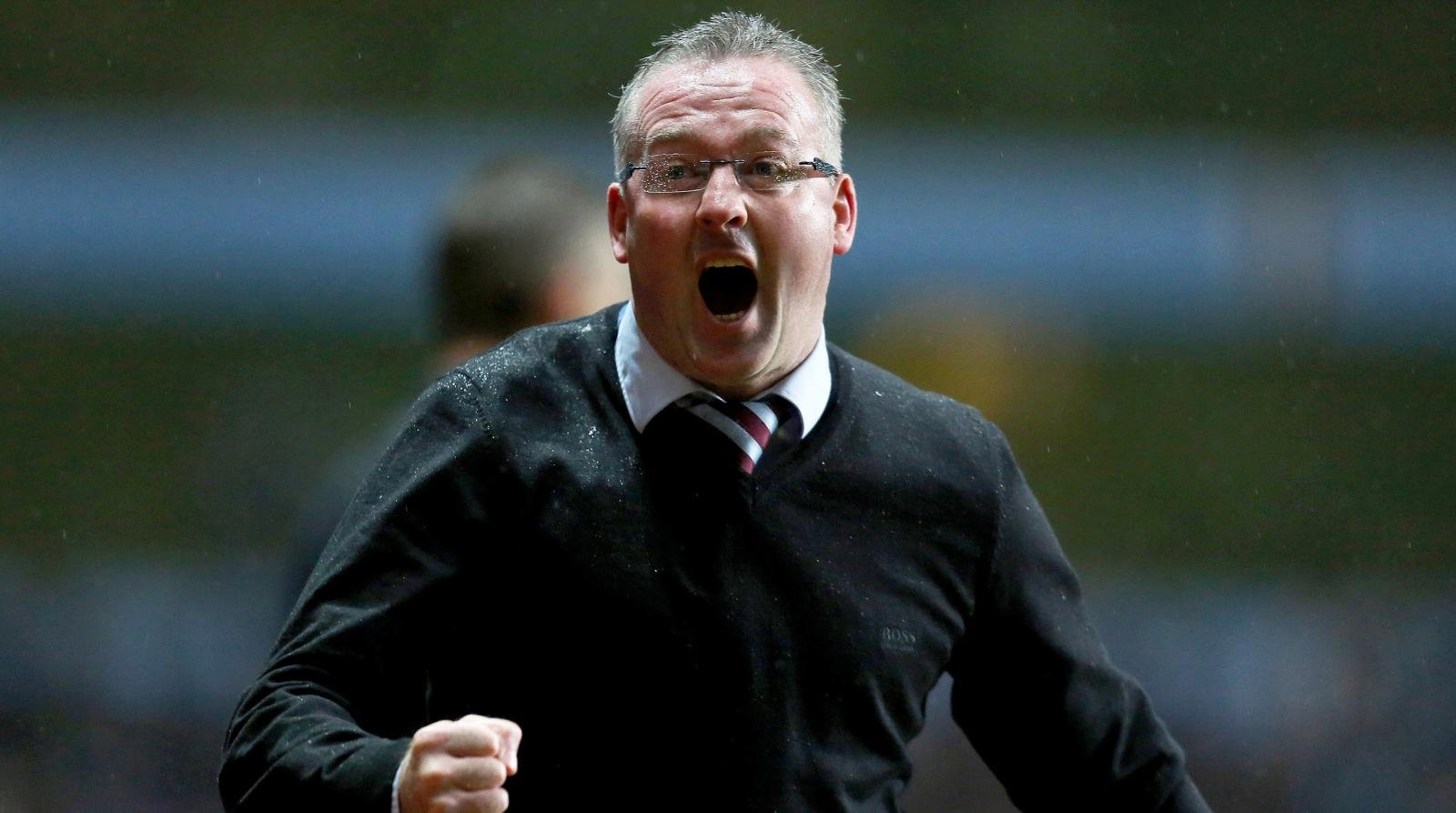 We take a closer look at the Scotsman and what he’ll bring to the role.

When did he start his managerial career?

After a successful playing career, Lambert started in the dugout in 2005 at Livingston, immediately after hanging up his boots at Celtic. Although having just retired from the game, Lambert actually returned to the pitch and ended up playing for the club that season to cover injuries shortages. However, his spell wasn’t a success and he resigned from his role in February 2006 after only winning two league games.

What has he achieved as a manager?

After leading Wycombe Wanderers and Colchester to on average a 42% win record, Lambert took over at Norwich and in 2011 became the first manager since 2000 to lead a team to consecutive promotions when he took the club from League One to the Premier League. The 46-year-old also won the Manager of the Year award in both leagues, where he won a winner’s medal in League One and finished runners-up in the Championship. He angered the Canaries when he left for Villa Park in June 2012 and he enjoyed a tough time at the Midlands club with goals and money for transfers very hard to come by. Despite being sacked in February, recent events suggest he wasn’t entirely to blame and Rovers fans will be looking at his track record in the Football League.

What is his philosophy?

At Villa, Lambert trusted heavily on youngsters and which somewhat backfired on him towards the end of his Aston Villa reign. His side lacked goals and creativity but, in spite of this, Lambert loves to play attacking football to reward fans for their backing. He’s already promised Rovers fans that he wants to “deliver a brand of football that will both entertain the supporters and bring success.” And with a striker like Jordan Rhodes, he knows that his side will take the chances if they create them.

What will he bring to Blackburn?

I think it is well documented that Lambert didn’t have the easiest working relationship with his previous club’s owner Randy Lerner and it was a similar situation with Gary Bowyer and Venky’s. That will stand Lambert in good stead as he has had to work on a budget before and with Blackburn’s current financial situation it looks like he’ll be working on a shoestring again. Lambert is more experienced than Boywer and that plus his proven track record for improving teams in the Football League could spell success for the Ewood Park club, despite off-pitch troubles. One thing he’ll need though is the Venky’s help to build, rather than dismantle a squad.

Did you know? Lambert won the Champions League while playing for Borussia Dortmund in 1997, beating Juventus 3-1 in the final.