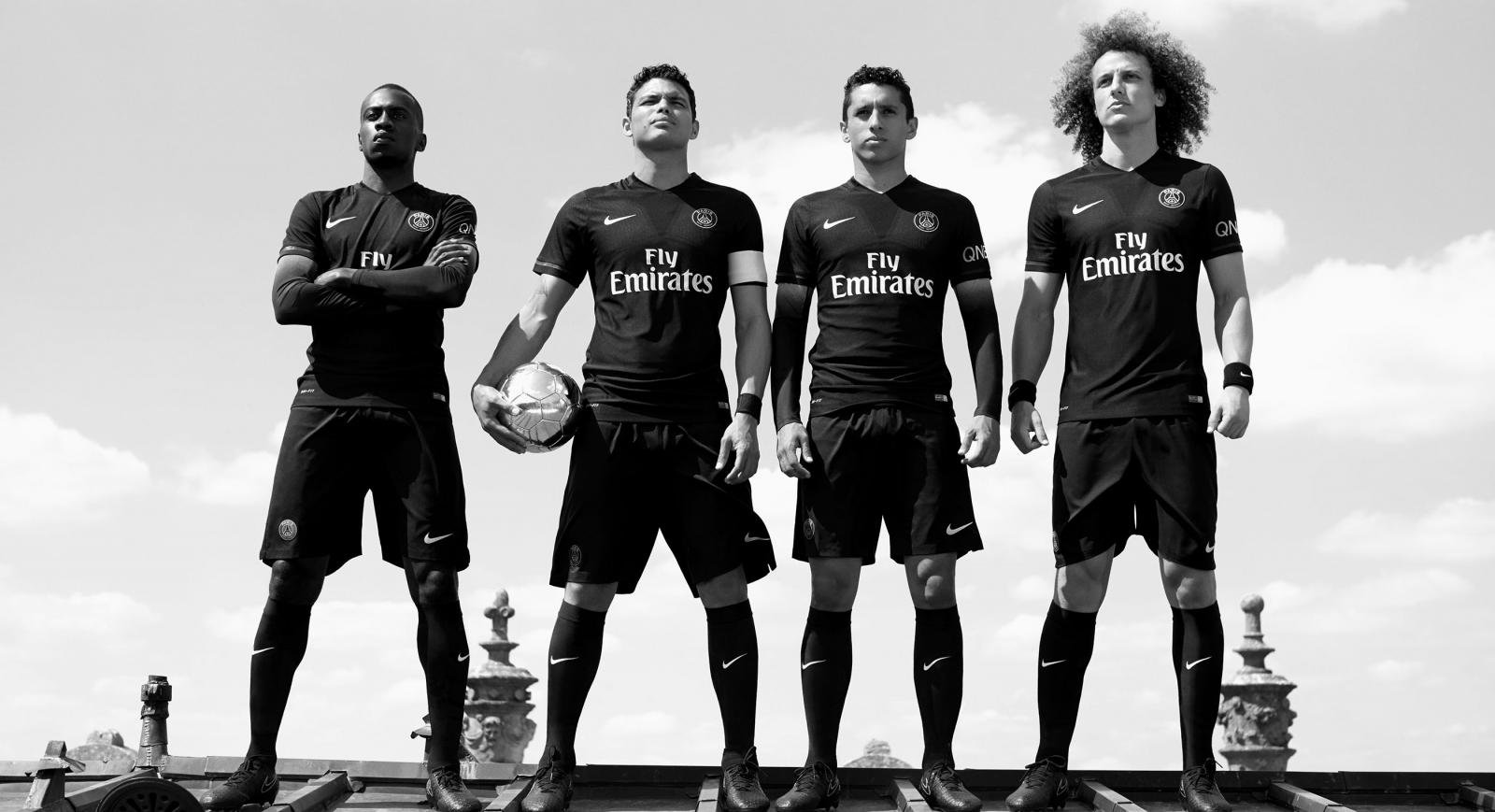 The strip, which will be in vital domestic and European away matches this term, is known as the ‘Dark Light’.

The 2015-16 Nike Dark Light kit is available via the Nike Football App, Nike.com, PSG.fr, and in Nike and Paris Saint-Germain stores starting September 12.