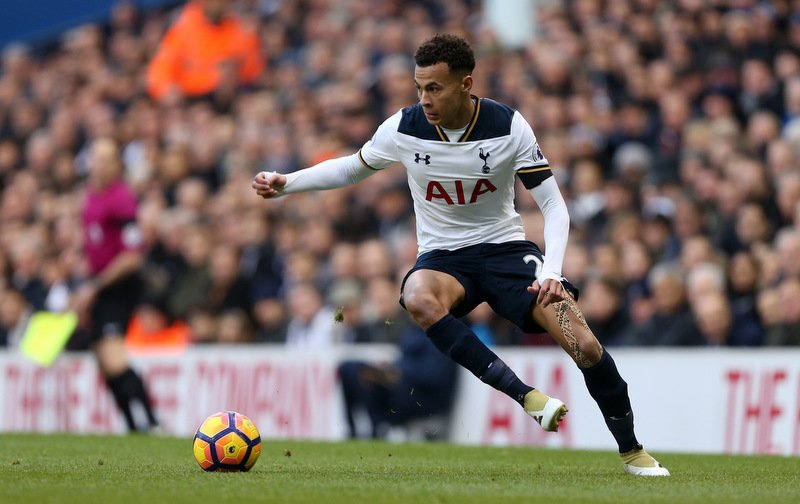 French champions Paris Saint-Germain are considering a move for Tottenham and England star Dele Alli next summer, according to reports from The Mirror.

The England international, who has excelled since his move from MK Dons last year, has been turning heads across the continent with his performances in the last year or so.

As per the report, the 20-year-old could go for as much as £50m should the French giants materialise their interest with an offer.

The midfielder penned a new £60,000-a-week deal this year, however, PSG are reportedly hopeful that they will be able to prise him away from north London with a hefty wage hike.

Alli bagged himself a goal and an assist as Mauricio Pochettino’s side claimed their first Champions League win at Wembley Stadium on Wednesday night.

The 15-cap international has scored 14 goals in 65 appearances for Spurs since breaking into the side last season and has continued to impress this campaign.