Paris Saint-Germain have joined Real Madrid in the race to sign Tottenham Hotspur’s Christian Eriksen, according to the Daily Express.

The midfielder has developed into a key player for Spurs since signing from Ajax for a fee of £11.5million in 2013.

However, the Dane has just 18 months left to run on his current £70,000 per week contract and has yet to accept the north London club’s new offer.

The 26-year-old’s situation has reportedly alerted Real Madrid, who are looking for a successor to Croatian and former Spurs midfielder Luka Modric.

But the French champions, who are thought to be long-term admirers, are also interested in taking the playmaker away from England.

The Premier League club and boss Mauricio Pochettino do not want to lose their number 23 but he wants to be paid the same level as his fellow star team-mates. 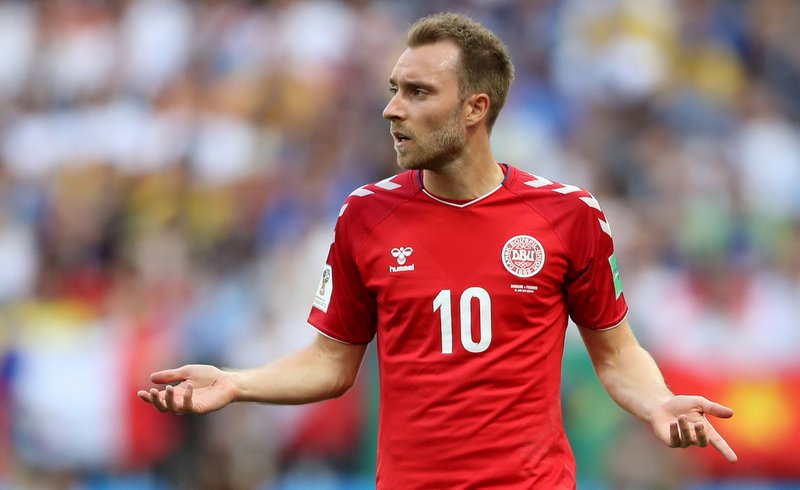 If any move is to prevail though, the current champions of Europe may have an advantage with speculation that PSG could be set to face a transfer ban after breaching Financial Fair Play rules.

Erkisen, whose struggled with injuries this term, has scored 57 times in 232 matches for Tottenham and has represented Denmark 84 times.