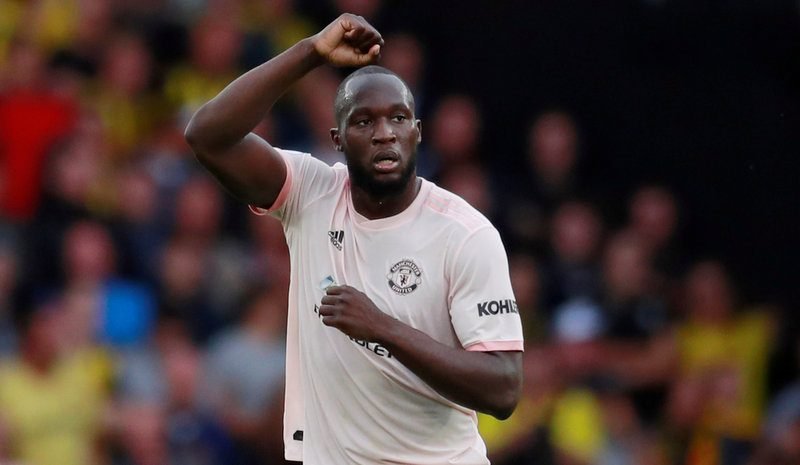 PSG are considering making a move for Manchester United’s Romelu Lukaku, according to the Express.

With Edison Cavani seemingly on his way out the door at Le Parc des Princes, PSG are looking to bolster their attacking force this summer.

Les Parisiens won Ligue 1 by a staggering 16 points this season, but were disappointed to be knocked out of the Champions League in the round of 16 by Man United.

Paris Saint-Germain’s Edinson Cavani looks set to move away from the club this summer.

Red Devils boss, Ole Gunnar Solskjaer is planning a squad overhaul this summer after a disastrous end to the season saw them win just one of their last seven league games.

Lukaku is expected to be one of the first to go after a poor season saw him fall out of favour at Old Trafford.

United signed the 26-year-old from Everton in 2017 for a fee of £75million, but he has so far failed to live up to his huge price tag.

The striker only found the back of the net 12 times in the Premier League this season, his lowest tally since 2015.

PSG could face competition for the Belgium international’s signature, as new Inter Milan boss, Antonio Conte is reportedly interested in bringing him to Italy.