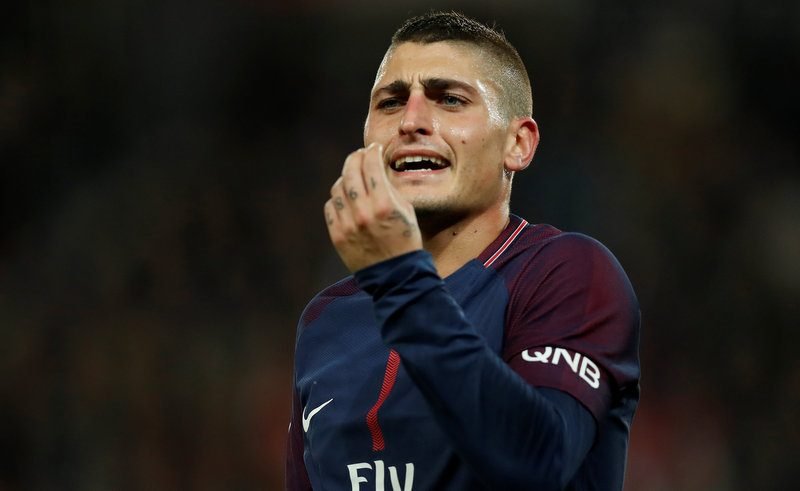 Manchester United have reportedly been offered Marco Verratti plus cash for Paul Pogba by Paris Saint-Germain, according to The Sun.

The Premier League side, who will face Leicester City at Old Trafford on the opening weekend of the new 2018-19 English top-flight campaign, have been linked with offloading their club-record £89m signing following an underwhelming term at Old Trafford.

Pogba, 25, who is currently on international duty with France at the 2018 FIFA World Cup finals in Russia, scored six goals and provided 12 assists in 37 appearances in all competitions for United last season. 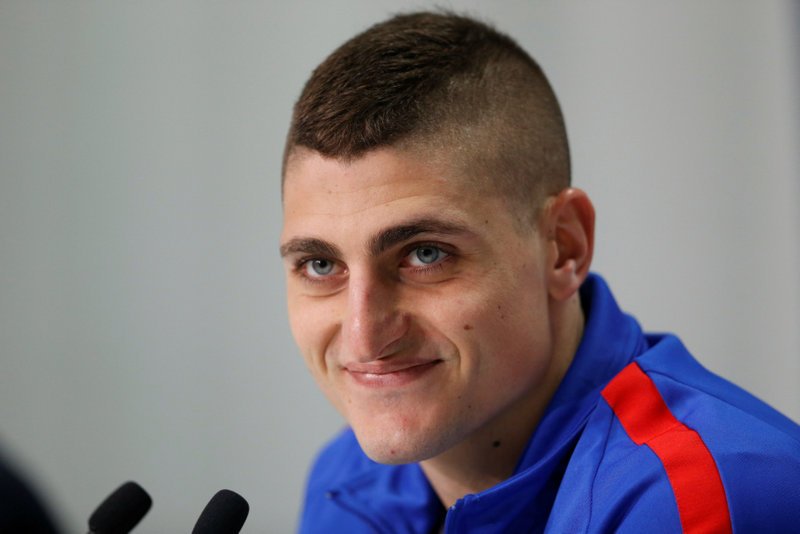 The report suggests the French giants have offered Verratti plus cash for Pogba’s services this summer, although it is unclear whether United wish to sell their record signing ahead of the 2018-19 campaign.

He is valued at £63m, and is currently contracted in the French capital until June 2021.