Puel should give these 3 Southampton players a chance v Hapoel 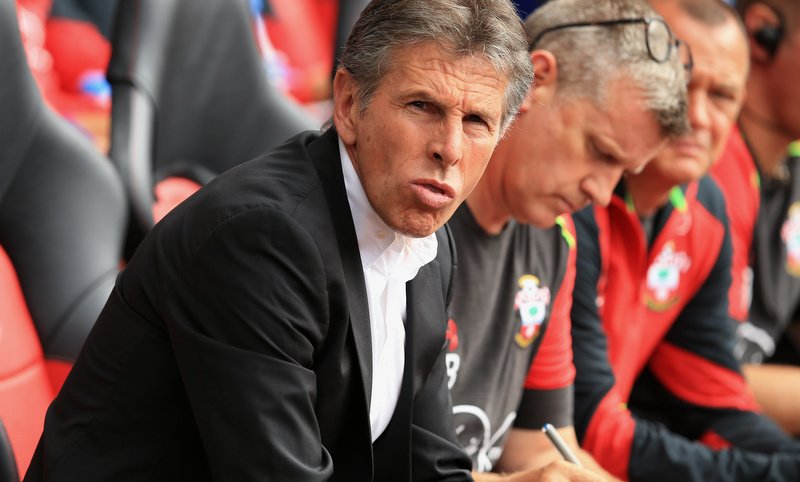 Southampton go into their final Europa League group match tonight knowing that a 0-0 draw or victory will secure them a place in the last 32.

Claude Puel’s side have picked up seven points from their five games, and face Israeli champions Hapoel Be’er Sheva at St Mary’s this evening for a place in the knockout stages.

Hapoel are level on points with the Saints having twice beaten Inter Milan in this season’s competition, but their inferior goal difference means that they sit third in the table going into tonight’s match.

The two drew 0-0 in a dour game in Israel back in September, but the same scoreline at St Mary’s would see Puel’s men through because of their superior goal difference, as the head-to-head record would be equal.

Nonetheless, the Saints would love to pick all up three points and build some momentum after an inconsistent few weeks.

They have lost three of their last five Premier League games, but did beat Arsenal 2-0 at the Emirates last week to reach the semi-finals of the League Cup.

Puel made several changes to the side that lost 3-0 at Crystal Palace on Saturday, and with a home game against Middlesbrough coming up on Sunday, he will need to rotate his squad once again this evening.