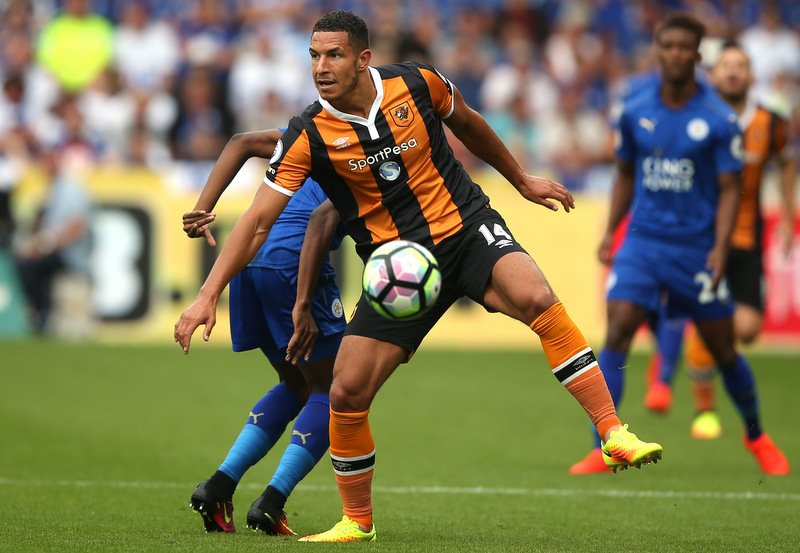 West Brom have made a £10m bid for Jake Livermore.

According to a report in The Sun Tony Pullis has switched his attention to the Hull midfielder after missing out on Morgan Schneiderlin to Everton.

Despite being well clear of the relegation dogfight Pullis wants to build his squad from a position of strength with Livermore impressing despite the struggles of Hull.

Marco Silva is in charge of coaching the first team squad with all transfer matters dealt with at boardroom level at the KC Stadium.

Despite Saturday’s impressive win over Bournemouth Hull are believed to be preparing for life in the Championship boosted by one season of Premier League money and parachute payments.

Livermore has been a first pick in the side this season and has made over 100 appearances since joining from Spurs in 2014.

After spending last season in the Championship he’d be keen on a move to West Brom and the guarantee of Premier League football next season.