Pundit: If I was Costa, I’d leave 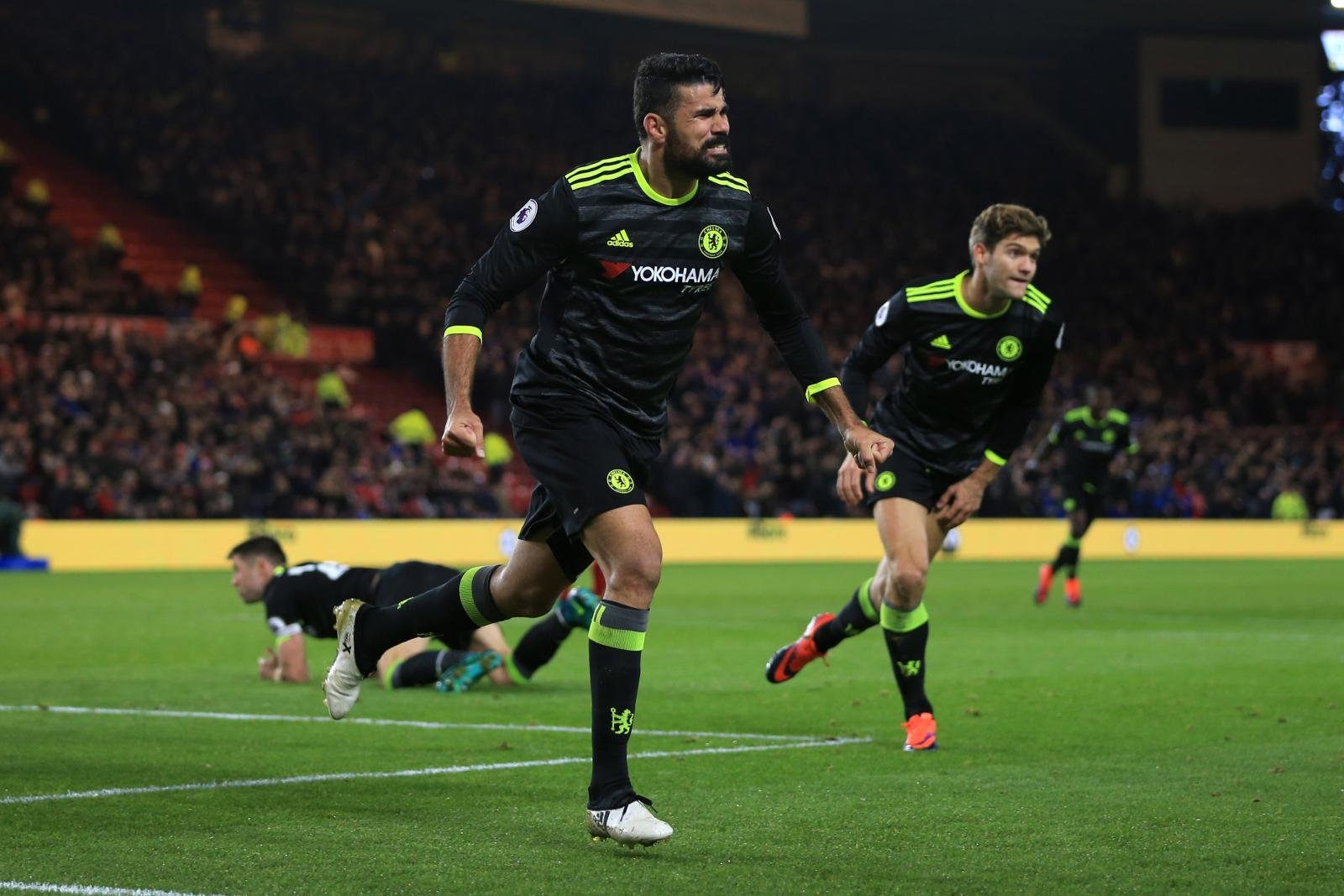 BT Sport pundit Robbie Savage has expressed sympathy with wantaway Chelsea striker Diego Costa, after reports emerged that he had been offered a whopping £30m-a-year deal in China.

Speaking ahead of his former side’s clash with the league leaders, a game which Costa was left out of, the ex-Leicester midfielder told BT Sport presenter Jake Humphrey that if he was the Spaniard, he’d be off as well.

Chelsea owner Roman Abramovich has remained adamant that the club will not be selling their top goalscorer and has ordered manager Antonio Conte to sort things out between himself and the club’s top scorer.

The former Atletico Madrid man has reportedly snubbed a new £200k-a-week deal at Stamford Bridge as the Blues look to keep hold of their talisman.

The Spain international has been integral to the success that has taken Conte’s side to the top of the Premier League this season, bagging 14 goals in 19 league appearances.