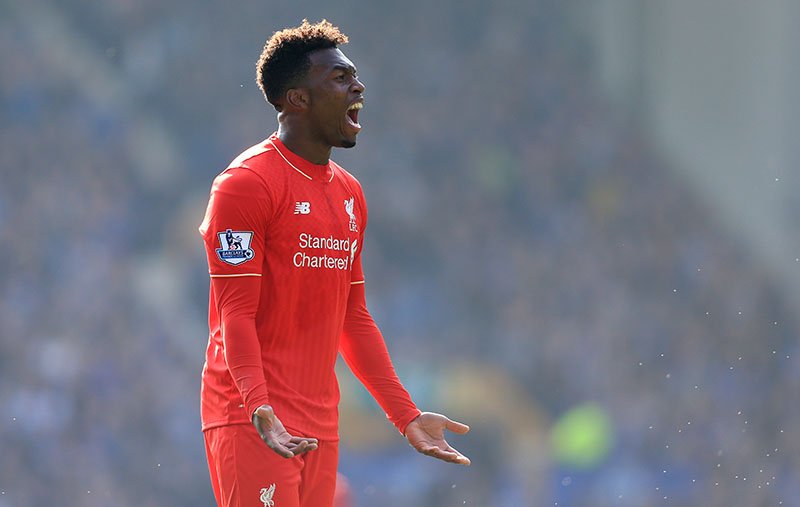 The England international has been restricted to just five Premier League starts for the Reds this season, and took until December 27 to score his first league goal of the campaign by netting in the 4-1 victory over Stoke.

Despite playing in seven of Liverpool’s eight games in 2017, the 27-year-old’s lethargic displays in both League Cup semi-final legs against Southampton and against Plymouth in the FA Cup has increased speculation about his long-term future under Jurgen Klopp at Anfield.

Thus, the forward could be on the look-out for a new club before tonight’s 11pm deadline, and talkSPORT’s Quinn has stated that it is West Ham who are eyeing up a move for the Englishman.

Hammers boss Slaven Bilic earlier confirmed that a deal with Brentford for striker Scott Hogan is off, so it wouldn’t be at all surprising to see the East London club launch a bid for Sturridge, especially as Liverpool are unlikely to sell him to their title or top four rivals.

Despite a frustrating campaign this term, Sturridge is still a hugely prolific striker in English football, having scored 60 goals in 112 games for Liverpool, 44 of which have come in the Premier League.

West Ham’s strikers have struggled in front of goal this season, so being able to bring in someone like Sturridge would be of huge benefit to a side hoping to replicate last year’s seventh place finish in the Premier League this season.