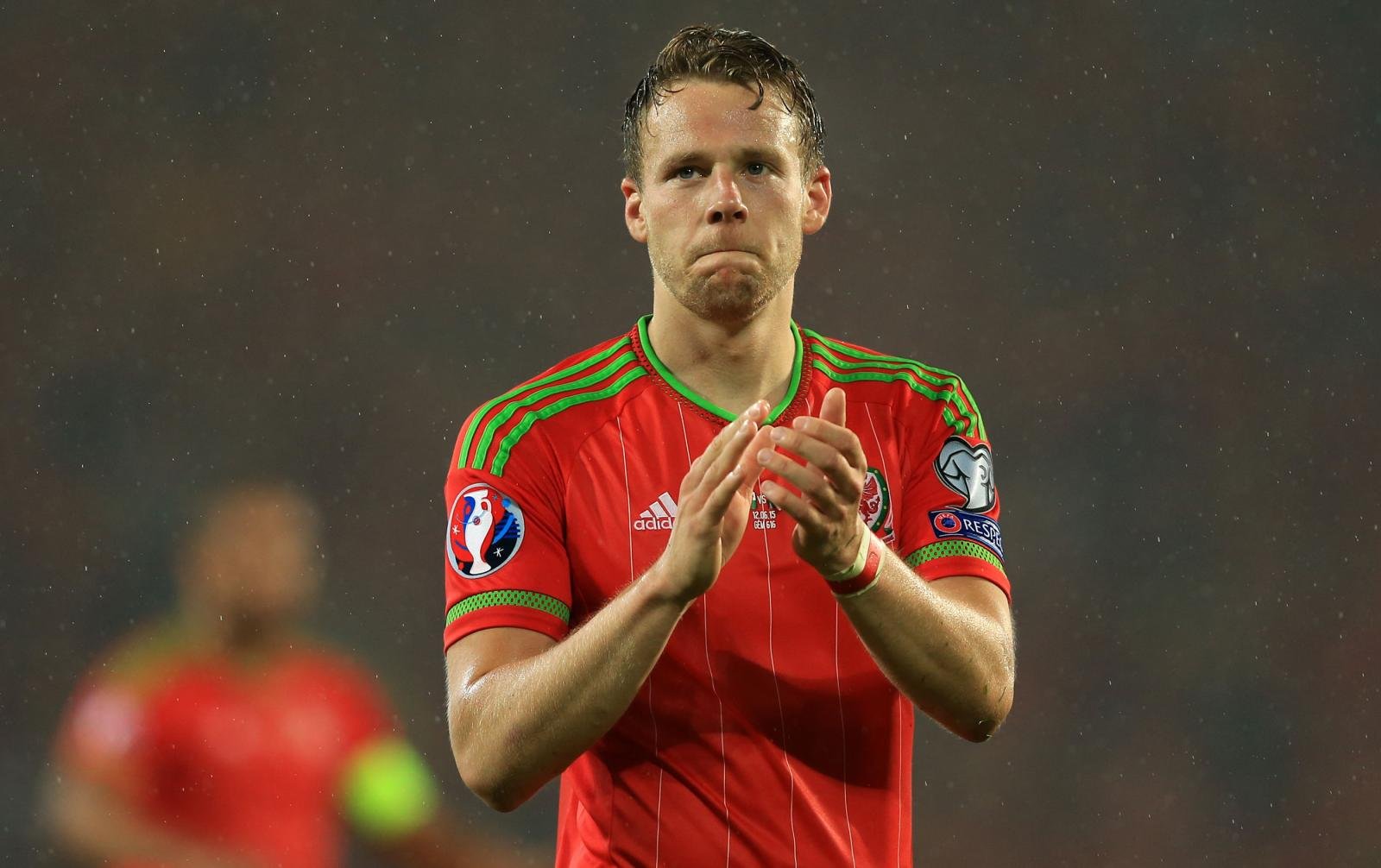 Reading defender Chris Gunter has played a key role in putting Wales in the driving seat to qualify for Euro 2016.

The right-back, who made his international debut as a 17-year-old in 2007, has played every minute of the first six matches in which Chris Coleman’s side have collected 14 points and are yet to lose.

This has boosted optimism that The Dragons can qualify for just their third major tournament and first since 1976.

Ahead of a big season at club and international level the ex-Spurs and Nottingham Forest man took on Shoot’s quick-fire questions.