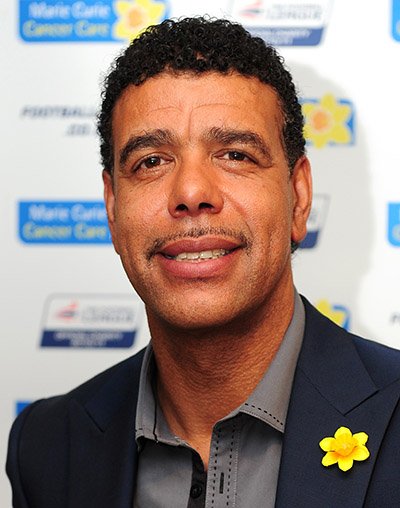 Chris Kamara is the much loved Sky Sports pundit whose style and charisma has become a weekly fix for Soccer Saturday fans up and down the country.

Asides from Soccer Saturday though, Kammy, as he is affectionately known, also presents Goals on Sunday alongside Ben Shepherd, giving supporters the chance to see all of Saturday’s top-four division goals.

What many younger readers may not know is that Kammy used to be a footballer, playing for the
likes of Stoke, Leeds, Brentford and Bradford in a 20-year career.

Now Kammy, who also had spells as both Bradford and Stoke manager, took some time out his busy television schedule to take on Shoot’s Quick-Fire questions.