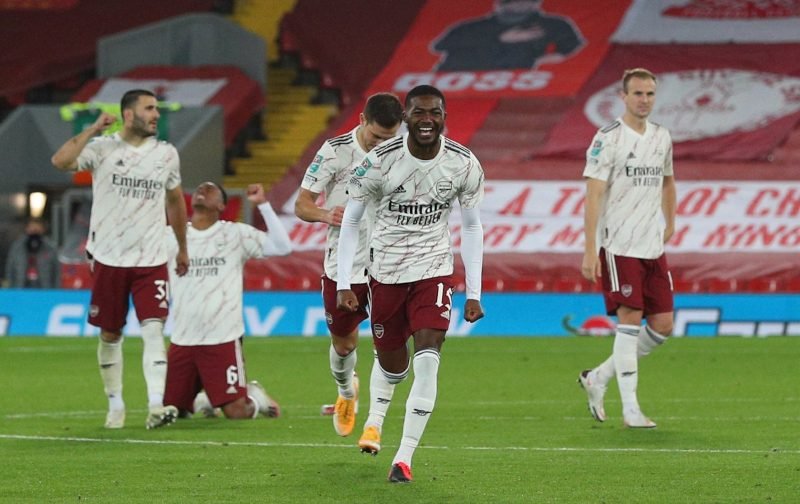 Arsenal’s 2020/21 Premier League season is heading in the right direction with 16 points collected from the last 18 on offer, putting an end to a poor run of just one win in the previous seven matches.

That sequence of below-par results had piled the pressure on boss Mikel Arteta, who was just a few months ago being applauded for winning the FA Cup and Community Shield.

It also told the Spaniard that he needed to shake up his squad in the January window in order to have a strong end to the campaign and challenge for a place in Europe next term.

So far the Gunners have brought in Matt Ryan, Martin Odegaard and let the likes of Mesut Ozil, Sead Kolasinac and Sokratis depart North London.

With just a little over 48 hours remaining until the window slams shut, it’s reported that another first-team player could also soon leave through the Emirates exit door.

Ainsely Maitland-Niles is a highly-rated academy graduate but has struggled to get regular game time this season, starting just five Premier League matches. 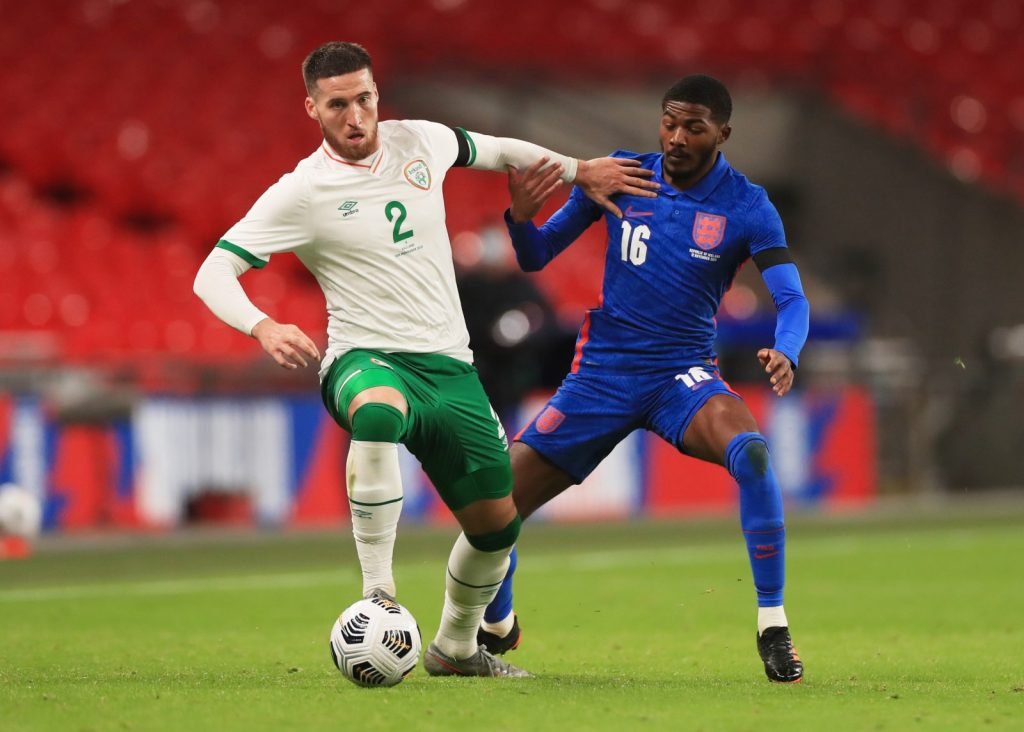 Now, according to The Telegraph, that three Premier League clubs are chasing the 23-year-old’s signature – with Newcastle United, Southampton and West Bromwich Albion all keen to get a deal done.

Maitland-Niles, who can play at full-back or in midfield, has played five times for the England national team and will know that he will need to secure regular playing time between now and the end of the season if he is to have a chance of making the European Championship squad.

It will be interesting to see whether that will come in the colours of the Saints, Magpies, Baggies… or could there be another late twist in this transfer tale?