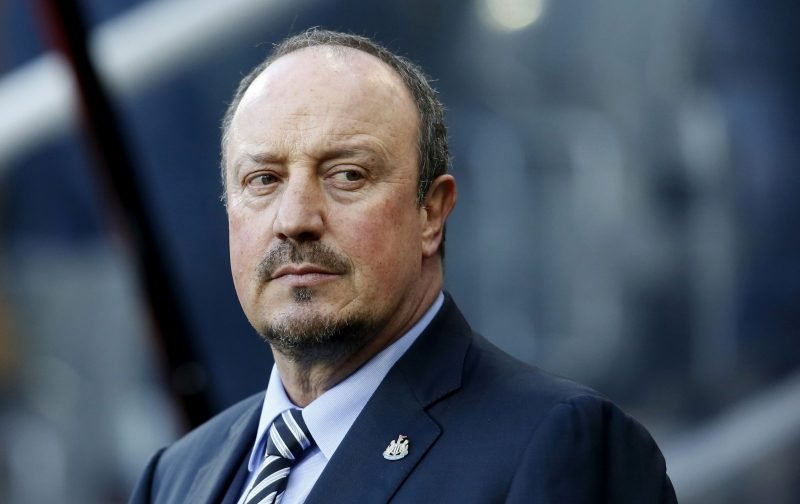 Rafael Benitez has admitted that he would be open to managing the England national team.

With his family based in England, Benitez is expected to return to the Premier League one day where he has taken charge of 340 matches.

But in an in-depth interview on the BBC’s Football Daily podcast, the Spaniard didn’t rule out taking charge of the Three Lions in the future. 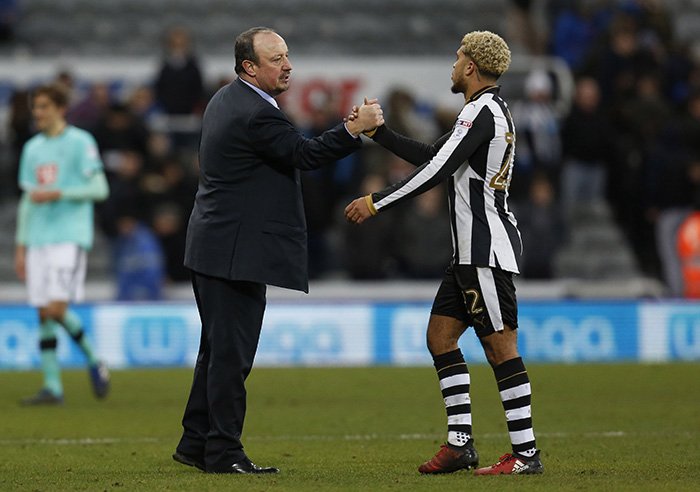 Benitez was in charge of Newcastle for just over three years.

“I have an advantage,” he said.

“I can understand what the fans want. I can see what they want. I know the league. I know the players and you never know.

“I like coaching every day but obviously we are talking in a few years and you never know. It’s another challenge.”

The 59-year-old has won 13 major trophies throughout his managerial career – the most famous of which came in 2005 when he guided Liverpool to a miraculous Champions League final victory over AC Milan in Istanbul.

As well as China and England, Benitez has also managed in Spain and Italy, with Real Madrid, Inter Milan and Napoli his standout employers.