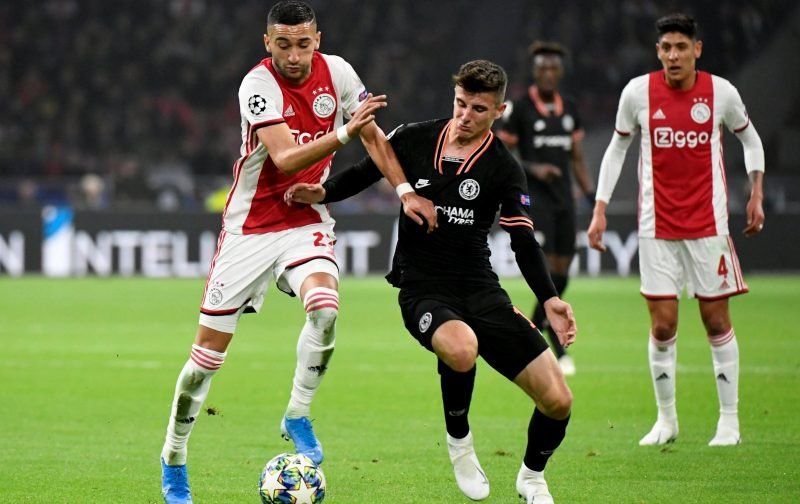 Ziyech has scored 46 times in 148 matches for the Amsterdam side since a move from FC Twente in August 2016.

The Morocco international starred for the Dutch side in last season’s Champions League, helping them reach the semi-finals before their heartbreaking defeat against Spurs.

And former Tottenham playmaker Van der Vaart revealed that he has told his old club to make a swoop for the wide attacker. 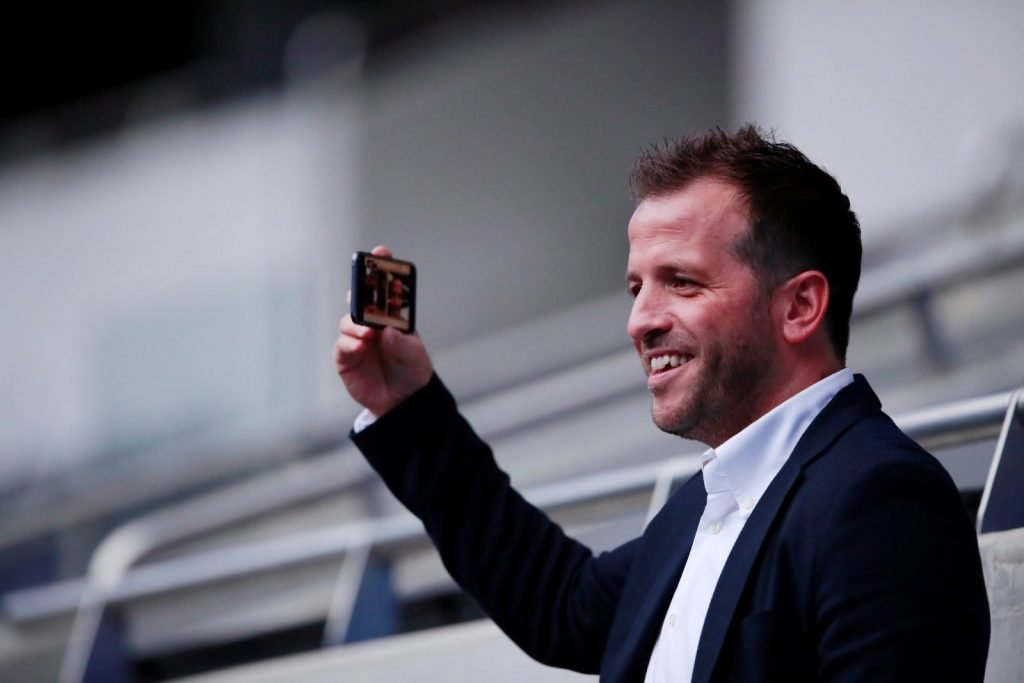 Van der Vaart played for both Spurs and Ajax in his career.

“I really hope he goes to Tottenham Hotspur,” said the Dutchman while working as a pundit for Studio Voetbal.

“I sent a message today to Levy, I said ‘get Ziyech after this season’. I am convinced that he will become a sensation in London.”

Ziyech previously had a release clause of just £26million but that was erased when he penned a new contract in the summer.