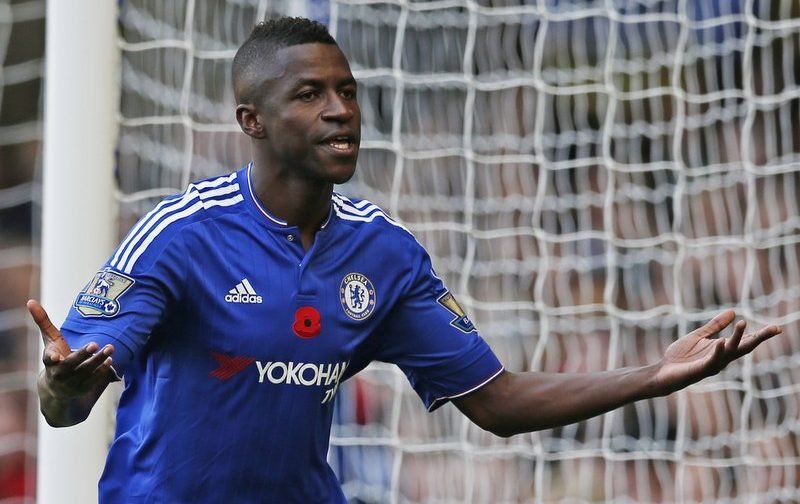 The 30-year-old is eyeing a return to the defending Premier League champions after leaving Chinese Super League outfit Jiangsu Suning.

Ramires, who has 52 international caps for his country, scored 16 goals and provided 11 assists in 70 appearances in all competitions for the Chinese club overall.

The central midfielder, who left Stamford Bridge for Jiangsu Suning in a shock £25m transfer back in January 2016, netted 34 goals in 251 games for The Blues after arriving from Benfica in August 2010.

The Samba star won a Premier League title, the FA Cup, League Cup, the UEFA Champions League and the UEFA Europa League with the English side, before falling down the pecking order at Chelsea under then manager Guus Hiddink. 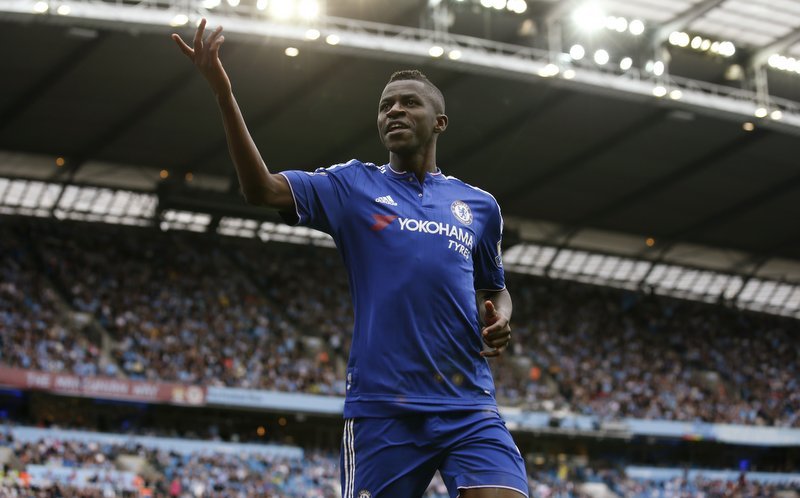 However, via the Mirror, Ramires has opened the door to a return to Stamford Bridge, saying, “Chelsea? I’ll always have special affection for them and I want to play for them again before finishing my career.

“I know the doors of Stamford Bridge will always be open to me and that wearing their jersey again would be spectacular.”