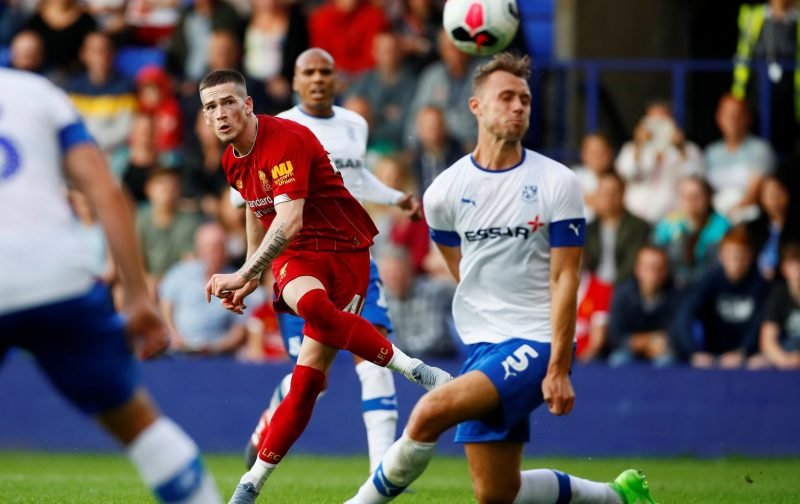 Rangers have agreed a £7million fee with Liverpool for Ryan Kent, according to reports.

Current Rangers boss and Liverpool legend Steven Gerrard has been aiming to re-sign Kent this summer. 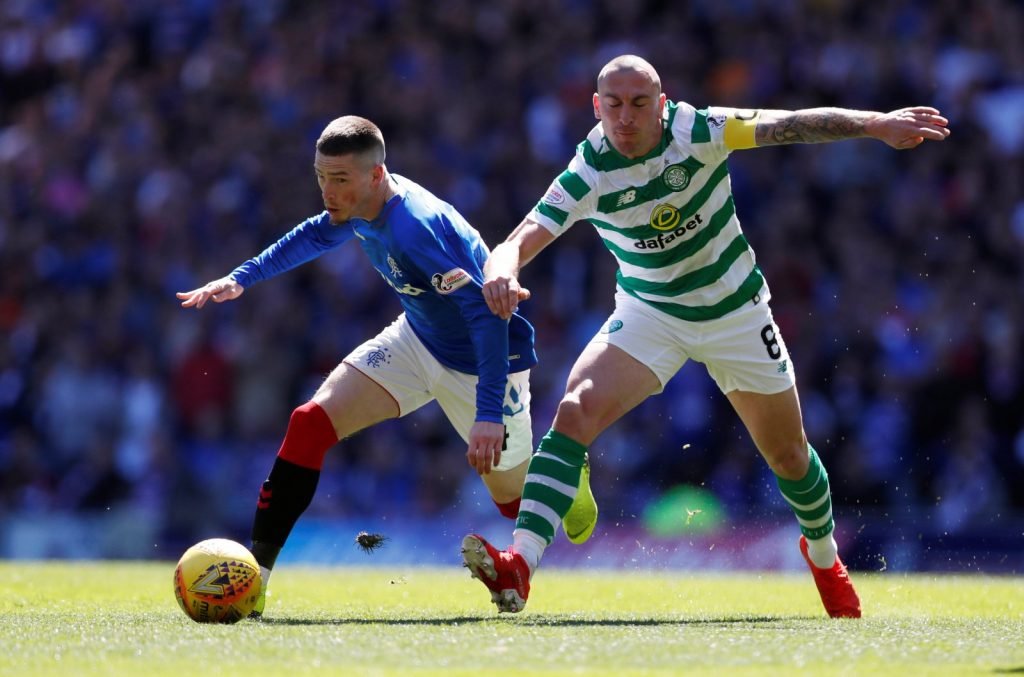 And now Sky Sports report that the Scottish side are close to bringing the winger back to Glasgow on a permanent deal.

It’s claimed the former England Under-20 international is set to have a medical ahead of completing a move before the transfer window shuts at midnight on Monday.

Kent joined Liverpool at the age of seven but has only made one senior appearance for the club.

The Oldham born star had loan spells with Coventry City, Freiburg, Barnsley and Bristol City before moving to Rangers on a temporary basis last term.