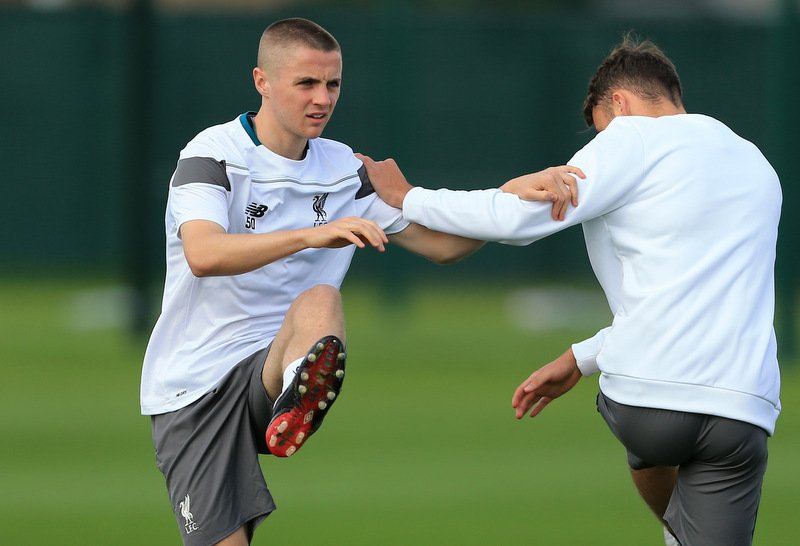 Pedro Caixinha says he’s ready and willing to give midfielder Jordan Rossiter a chance in his team after the former Liverpool man returned to training after an eight month absence.

Former Gers boss Mark Warburton signed Rossiter but the 20 year-old endured a nightmare start to his Ibrox campaign making only six appearances before being struck down with recurring injuries to his back calf and hamstring.

The phrase “8-10 days” became a running joke among Rangers fans as that was the repeated suggestion by the club as to when the youngster would be back, which never proved to be a true timescale as it was nine months Rossiter was absent from the team for.

Caixinha will be hoping the England youth player can play a part in next season’s campaign as Rangers look to stop Celtic from building on their recent Scottish dominance.

Rangers fans have been giving their reaction on social media to the news that it finally seems as though Rossiter could be making his long awaited return to the team.

@ClydeSSB I wouldn’t bank on it