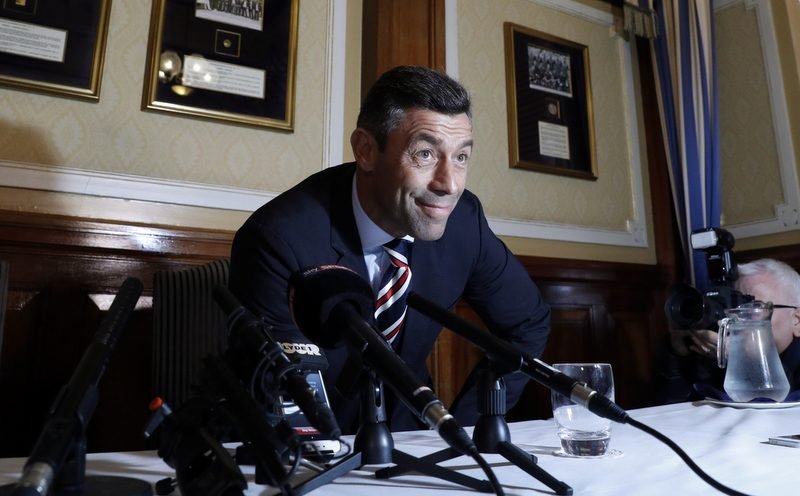 There’s not much for new Ranger’s boss Pedro Caixinha to play for this season as his side sit third in the Scottish Premiership 13 points behind second place Aberdeen and a massive 35 points off champions Celtic.

Rangers face Kilmarnock later and Caixinha took the unusual step of announcing his side more than a day before kick off with academy products Myles Beerman and David Bates set to be handed starts.

Caixinha faces something of an injury crisis with several players out and with little or no chance of his team realistically moving position in the league it makes sense for the manager to test out some of his youngsters.

Next season Rangers will be expected to challenge Celtic for the Premiership and one of the difficulties they face is that not only do their rivals have a much stronger squad, but Caixinha will have to work using a much smaller budget too.

Here’s how Rangers fans reacted on social media to the team news:

I genuinely can’t believe there’s fans having a go at Pedro Caixinha already. Take a day off fs. The guy has only been here for 3 weeks.

@RangersFC At last a manager giving youth a chance and no rushing out and buying some dumpling,past managers should have done the same#

@RangersFC He’s bonkers but I love it!

@RangersFC Pedro is absolutely mental and I pure love it