Rangers fans react to news Gilmour may stay at Ibrox 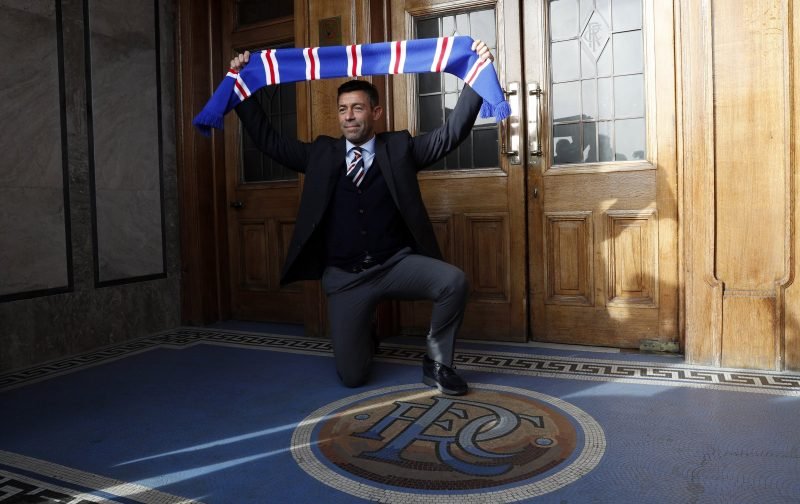 Pedro Caixinha has made a last-ditch attempt to keep 15 year-old wonderkid Billy Gilmour at Ibrox according to tthe latest reports despite the youngster believed to be heading to Stamford Bridge, that’s not deterred the new Rangers boss who’s made an effort to convince the starlet that his future lies in Glasgow not London by speaking to Gilmour’s mum and dad in the hope that will persuade them to keep the sought-after teenager at Rangers- at least for the time being.

A move to the champions-elect of England is always going to be tempting but there’s a chance Gilmour will get first team football a lot sooner at Rangers than he would at Chelsea, while there’s also the upheaval that comes with moving to the opposite end of the country, especially to a place like London which can be full of temptations to any talented youngster who’s moved their for the first time.

Here’s how Rangers’ fans reacted to the news that Gilmour could still end up staying at Ibrox:

PC: I believe it would be better for him to stay here.

@RangersFC it certainly would…get.him signed up to start the revolution

If Billy Gilmour/parents decide on Chelsea, at 15, they’ve just put the first nail in the coffin of his career. Freddy Adu. Great, at 15.