Rangers fans react to news Scott Brown will face them 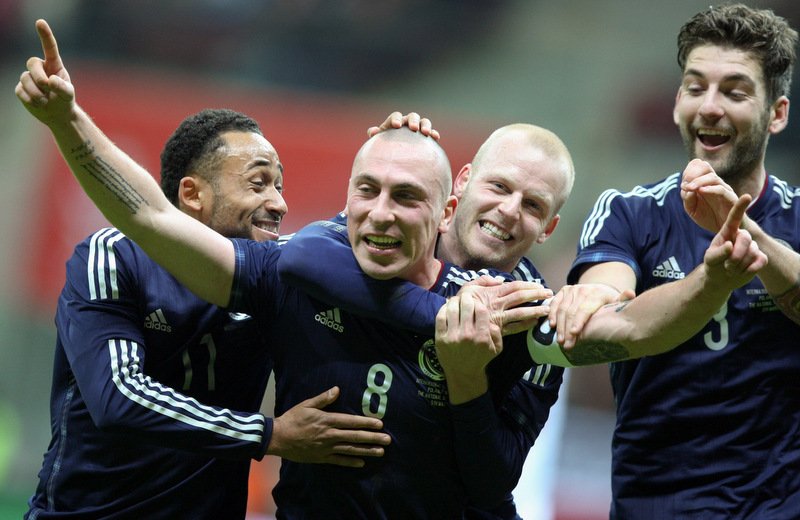 Scott Brown will be free to face rivals Rangers after appealing the red card he received late on in the clash against Ross County.

The Celtic midfielder saw red for a late challenge on Liam Boyce in a game which saw Ross County pick up a point thanks to a late penalty after Alex Schalk dived in the Bhoys area- he’s since been banned for two games and apologised for his actions.

As Celtic submitted their appeal for Brown’s red on Wednesday due to the bank holiday, he’ll be free to play in this weekend’s Scottish Cup clash as the FA confirm a hearing will take place on April 27th.

If Brown’s appeal is unsuccessful he’ll miss the Premiership games against Rangers and St Johnstone but it’s the cup semi final that matters most as it could lead to Celtic completing a domestic treble, while the league is done and dusted.

Here’s what Rangers fans made of the fact Brown is now free to face them for Brendan Rodgers’ side:

@SkySportsNewsHQ Rangers would do the same. Personally I’m happy he’s playing cause he ain’t that good. The one to stop Armstrong.

@SkySportsNewsHQ Sporting Integrity and all that

@SkySportsNewsHQ 3 game ban coming up for the punk .

@SkySportsNewsHQ They have no grounds or right to appeal, it was a cynical and calculated tackle from a player who has previous. #throwthebook